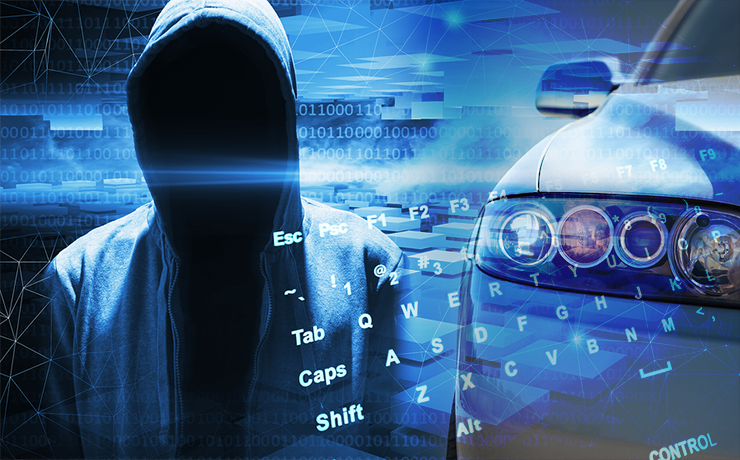 (Cyberwar.news) The FBI and the National Highway Traffic Safety Administration are warning drivers and automakers that vehicles are “increasingly vulnerable” to hacking, as more models are being offered that are capable of accessing the Internet.

In a joint statement, the federal agencies said that cyber criminals are likely to use vehicle software updates by sending fake “email messages to vehicle owners who are looking to obtain legitimate software updates. Instead, the recipients could be tricked into clicking links to malicious websites or opening attachments containing malicious software.”

“Modern motor vehicles often include new connected vehicle technologies that aim to provide benefits such as added safety features, improved fuel economy, and greater overall convenience,” the FBI and NHTSA said in the statement. “Aftermarket devices are also providing consumers with new features to monitor the status of their vehicles. However, with this increased connectivity, it is important that consumers and manufacturers maintain awareness of potential cyber security threats.”

In July Fiat Chrysler Automobiles recalled 1.4 million Dodge, Jeep, Ram Truck and Chrysler vehicles after finding a software flaw in their radios, making them vulnerable to hackers. The recall came after a report in Wired magazine which said in a video that one of their journalists was driving a Jeep as it was hacked on the highway.

Security researchers who hacked into the Jeep were able to turn on the moving vehicle’s windshield wipers, take control of the radio’s volume settings and, ultimately, steer it into a ditch, International Business Times reported.

In the bulletin the FBI and NTHSA advised drivers to keep their vehicle’s software up to date and to watch for possible recalls. The federal agencies also warned drivers against giving up physical access of their vehicles to strangers.

“In much the same way as you would not leave your personal computer or smartphone unlocked, in an unsecure location, or with someone you don’t trust, it is important that you maintain awareness of those who may have access to your vehicle,” the bulletin stated.

USA Today reported as well that the bulletin notes there are many different computers in today’s vehicles that range from braking to infotainment, and each has their own set of vulnerabilities, especially when it comes to the potential of those systems being manipulated by plugging in a laptop or other device into the vehicle’s diagnostic ports.

The federal agencies also warned that attacks can be carried out via Wi-Fi, but usually no farther than 100 feet from the vehicle. Cars traveling at lower speeds may be vulnerable to having their engines shut off, brakes disabled or having their steering disrupted.

For cars traveling at greater speeds, door locks can be hacked as well as turn signals, radios, air conditioning, tachometer or the GPS.