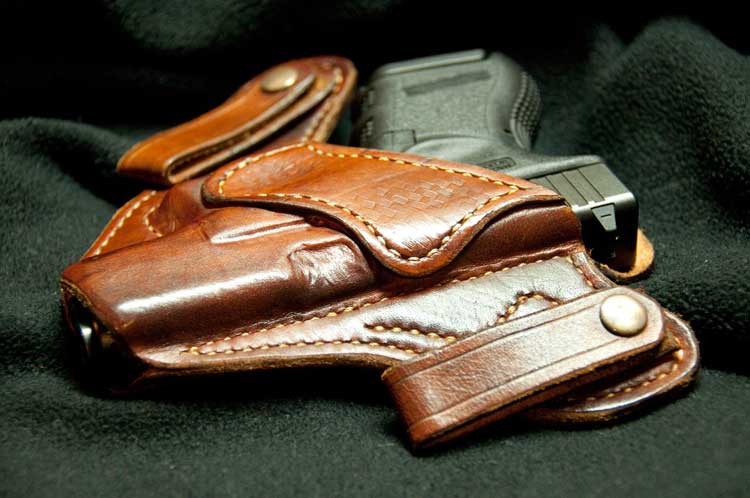 WHITE CENTER, Wash. — A man with a concealed carry permit reportedly shot and killed a man who entered a convenience store and began attacking people with a hatchet Sunday, and police said they are grateful the regular customer was present when the attack occurred.

According to KCPQ-TV in Seattle, the King County Sheriff’s Office responded to a 7-Eleven in White Center, Washington around 5:45 a.m.

A clerk at the store reported that a masked man entered the store and immediately began to swing a hatchet toward a customer before turning his sights on the clerk. The attacker did not speak during the attack, according to witnesses.

The clerk suffered minor stomach injuries, but at that time a customer armed with a pistol shot and killed the suspect. Police said the shooter doesn’t appear to have done anything wrong and they were happy he was present.

“Fortunately, because of this customer with his weapon, this could have been a lot worse,” King County Sheriff’s Sergeant Cindi West told KCPQ-TV. “…The clerk could be the one laying there dead on the floor right now.”

The clerk said the customer who fired his weapon is a 60-year-old Seattle man who visits the store daily, and the clerk reports the man was drinking his morning coffee when the attack began.

The identity of the attacker has not been released at this time. Visit KCPQ-TV for local coverage and updates on this story.