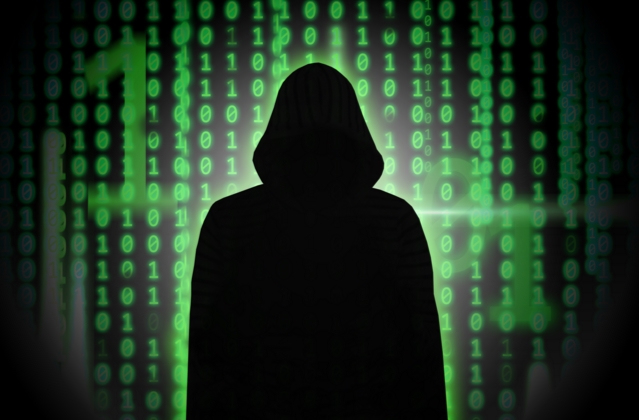 There was a time not that long ago when if you asked some people why they chose not to vote in Presidential elections, an answer you would frequently hear was, “My vote doesn’t count anyway, so why bother?” For the “most part,” if you heard that answer, you knew it was coming from an utterly clueless American with no clue how our system of government works. How could they not know you ask? For starters, you might ask the liberal Department of Indoctrination… excuse me… I mean Department of Education, why they decided in their infinite liberal wisdom to make teaching the Constitution of the United States “optional” these days in public schools.

(Article by Voice of Reason, republished from //thelastgreatstand.com/2016/03/12/computer-programmer-testifies-under-oath-he-rigged-election-computers-video/)

I’ll tell you why: Because if people don’t know their rights, they won’t know when their rights are being trampled, like what is going on with the “Establishment” trying to take out Trump. When people don’t know their rights, it becomes much easier for them to be bamboozled. They know something seems wrong, but can’t say what, so they remain quiet. With the level of corruption that has infested our electoral process, the time is fast approaching, when what people who say their votes do not really count anyway will be RIGHT, because so many layers of corruption have been embedded into the system.

In what follows I’m going to review just a few of those layers, and I hope you pay very close attention, because where this all is heading… is death. Lots of death. If you had an opportunity to listen to Geopolitical mastermind Craig Hulet when he was interviewed on Illuminati control over U.S., then you heard him say that the global elites were willing to spend up to or even higher than $4 Billion to make sure Jeb Bush won the office. Even Newt Gingrich made it clear the other night on Fox News when he said the reason the “Establishment” hates Trump so much,is because Trump is Not An Illuminati Member; He hasn’t had his initiation rights yet.” NOBODY saw this coming!

In the first video below, a computer programmer testifies under oath he coded computer election terminals to RIG elections. This particular case took place in Florida, where then Florida Republican Speaker of the House (as well as lobbyist for the voting machines in question), Tom Feeney asked the man testifying if he could write a computer program that would flip the the votes from whoever won the election, to the candidate he desired to win it.

What is so terrifying about the testimony above, is the ease with which the gentleman testifying says a program that hijacks an election can be written. He testifies that with less than 100 lines of code, the programmer could reshape the election for the leader of the free world. Furthermore, he says there really is no “anti-virus” equivalent that can be run. The only way to determine if there has been tampering is by programmers from both sides to review every line of code to make sure there was nothing slipped in, OR, count the hard paper against the vote totals. I’ve yet to hear where that is done… so….