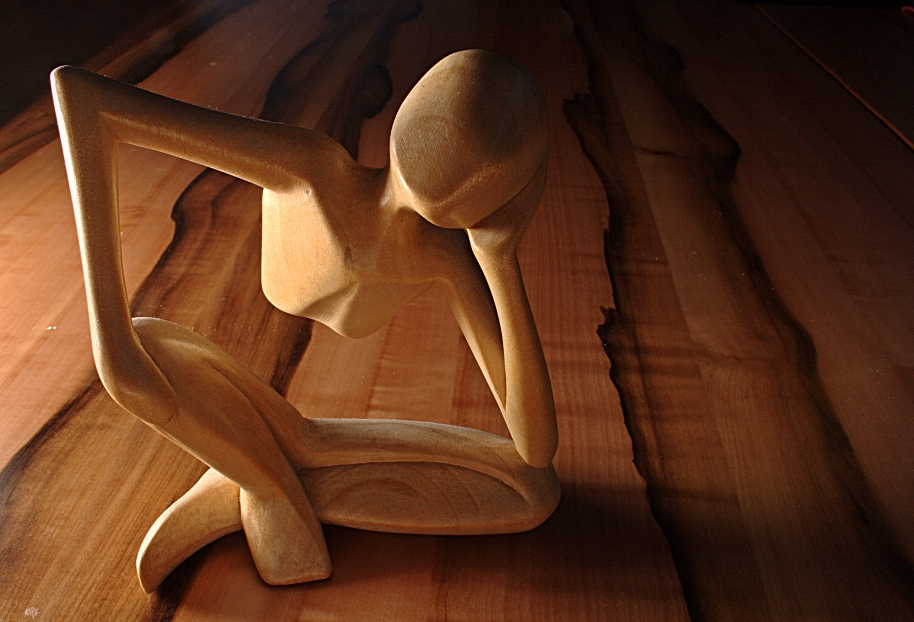 There is no denying that our universities are pushing an extreme left wing bias.  As mentioned in the article “Psychopolitics and the Fabrication of Fictitious Academic Research,” some of this bias is protected by academic research that is in fact, false. This is due to the revelation that much of this research is controlled by a few major corporations, especially in the social sciences like psychology and sociology.  Our schools claim to be teaching critical thinking yet they are producing graduates that do little more that espouse liberal mainstream talking points. It is as if the idea of critical thinking is introduced to our students along with some misinformation about a social or political issue, with the intent of persuading the unknowing to see the issue from the perspective of their, often times, extremely liberal professor. A good example, one that as a student I bore witness too, was health care. Most students know nothing of the health care issues in the U.S. so when they are told that millions in the country suffer because of a lack of health care coverage and greedy insurance companies, they believe it, especially when it is backed up by the “TEXTBOOK,” or officialdom. The textbook then goes on to explain that in Europe they have a system where everyone is given healthcare by the government, so when the students are told to “critically think” about the issue their conclusion is obvious, socialized medicine is good while a free market based system is oppressive.

This is a sham of huge proportions because most people have no idea of the true origins of the so called “critical thinking skills” being taught to students. What our kids and grandkids are really being taught is a system on “Critical Theory” and not critical thinking. If the goal was to develop a critically thinking student than more than one side of an issue would be presented. As demonstrated in the above example the students are being persuaded to only see one side and tricked into coming to a predetermined conclusion through methods such as the Delphi Technique. As a former student who personally witnessed this, I can assure you that this is what is occurring.

“Intellectually disciplined process of actively and skillfully conceptualizing, applying, analyzing, synthesizing, and/or evaluating information gathered from, or generated by, observation, experience, reflection, reasoning, or communication, as a guide to belief and action. In its exemplary form, it is based on universal intellectual values that transcend subject matter divisions: clarity, accuracy, precision, consistency, relevance, sound evidence, good reasons, depth, breadth, and fairness.”

It is obvious by this definition alone that true critical thinking would require a thorough analysis of all sides of an issue before coming to any sound conclusion. This is the exact opposite of what is occurring in our universities. Rarely will you ever see the conservative side of any issue presented as an alternative to the liberal narrative, and if you do, it will be thoroughly discredited and presented as something that is causing the problem in the first place. When students are encouraged to critically think about political issues it is being done under the guise of critical theory, which is actually a Marxist principle designed to get the students to criticize their own cultures. 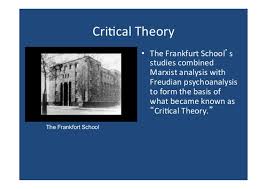 Critical Theory was developed at the Frankfort School of Social Research in Frankfort Germany, which incidentally was relocated to the U.S. in 1933, and was made precisely for the purpose of bringing “Cultural Marxism” to America.  The Internet Encyclopedia of Philosophy explains it best.

“The academic influence of the “critical” method is far reaching in terms of educational institutions in which such tradition is taught and in terms of the problems it addresses. Some of its core issues involve the critique of modernities and of capitalist society, the definition of social emancipation and the perceived pathologies of society. Critical theory provides a specific interpretation of Marxist philosophy and reinterprets some of its central economic and political notions such as commodification, reification, fetishization and critique of mass culture.” 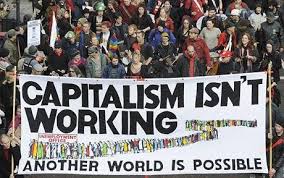 In true Marxist fashion, this whole concept revolves around attacking capitalism as an oppressive institution while training students to find ways to justify their criticisms of modern day living. Our way of life is being thoroughly discredited as being the sole problem causer in the world, and our young kids are being trained to criticize it with the belief that socialism will bring about a much needed solution, while being taught that they are critical thinkers.  Is it any wonder our college graduates can’t say anything other than what they hear on the main stream media? Perhaps it’s time we demand a little access to the curriculum we are funding to see what it is our kids are really being taught.