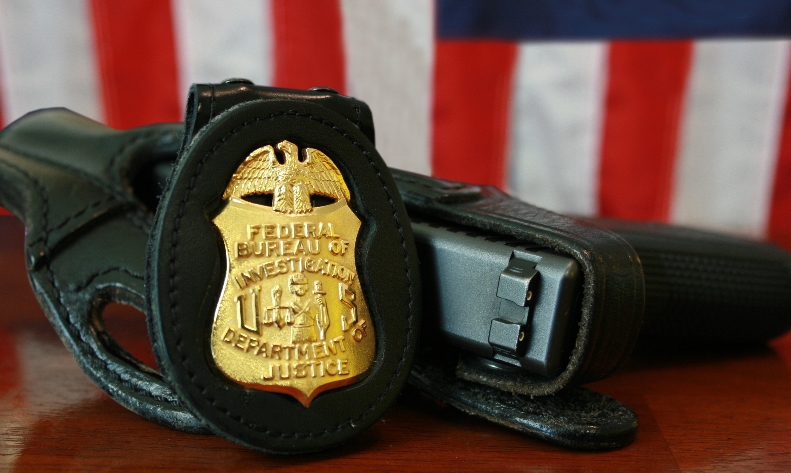 (Freedom.news) The federal government under Barack Obama has begun to look more like the Chinese government under Mao Zedong, complete with neighborhood “political” operatives ready to fink on anyone who expresses the slightest criticism of government.

As reported by InfoWars.com, a new FBI initiative that is based on Great Britain’s “anti-terror” mass surveillance program seeks to encourage high school students around the country to inform on students who express “anti-government” and “anarchist” political beliefs.

“High school students are ideal targets for recruitment by violent extremists seeking support for their radical ideologies, foreign fighter networks, or conducting acts of targeted violence within our borders. High schools must remain vigilant in educating their students about catalysts that drive violent extremism and the potential consequences of embracing extremist belief,” says an unclassified document that was released in January by the FBI’s Office of Partner Engagement, the agency’s primary liaison for the law enforcement community.

In the document the FBI claims public school administrators and teachers “are in a unique position to affect change, impart affirmative messaging, or facilitate intervention activities,” which obviously now includes ratting on students who may simply have a political difference of opinion with prevailing government policies. The initiative calls for “observing and assessing concerning behaviors and communications” of students “embracing extremist ideologies.”

The FBI says that “some adults embrace domestic violent extremist ideologies [and] their beliefs can permeate family norms, oftentimes influencing their children. This dynamic fosters biases leading to hatred and intolerance, and drives the need for action.”

The thing to keep in mind is that the FBI and other federal law enforcement groups, under Obama, have already categorized a number of libertarian and constitutional groups as “sovereign citizens,” even if none of the members of those groups espouse separatist ideology. This began in 2009 when the Department of Homeland Security, under then-Secretary Janet Napolitano, issued a report which warned of “right-wing extremists” that included returning military veterans, a report which Napolitano subsequently defended.

In February 2015 DHS, in conjunction with the FBI, issued another, similar “warning” about right-wing extremists (ignoring, again, the activities of left-wing extremists like those who inhabit the “Occupy Wall Street” and “Black Lives Matter” movements).

According to an FBI counterterrorism analysis, sovereign citizens “may refer to themselves as ‘constitutionalists’ or ‘freemen,’ which is not necessarily a connection to a specific group, but, rather, an indication that they are free from government control.”

In addition, the FBI considers the Redemption Theory, or, the abandonment of the gold standard in favor of fiat currency, as well as emancipation “from the responsibilities of being a U.S. citizen, including paying taxes,” and “conspiracy theories,” including the formation of global government and a police state, as indicators of extremist ideology.

The last category is especially ironic, given that the FBI and DHS, through their incessant fixation on one political ideology, are helping to create the very “police state” they claim to be battling.

A National Consortium for the Study of Terrorism and Responses to Terrorism (START) report produced by the Office of University Programs, Science and Technology Directorate at the Department of Homeland Security in 2014 lists sovereign citizens as the primary domestic terror threat in the United States, followed by Islamic jihadists, “militia/patriot” and “extreme anti-tax” groups.

The document seeks to convince law enforcement personnel that sovereign citizens are a direct threat to them. “Such changing perceptions about what is a serious terrorist threat is an important finding because identifying and prioritizing a threat is akin to hitting a moving target and evolves as new intelligence, data, and events develop,” the START report says.

As for the FBI’s high school informant network initiative, it is part of a bigger effort aimed at “identifying and prioritizing” alleged threats.

It should be noted that only those with police powers can create “a police state.”