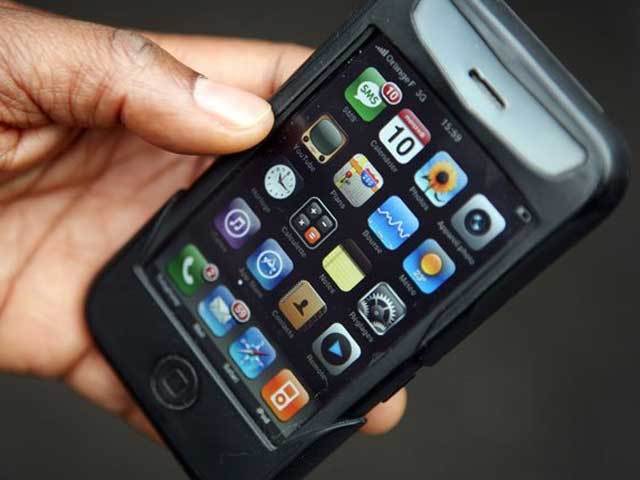 The second-highest court in Maryland upheld a historic decision by a state trial court that the warrantless use of cellphone tracking devices, known as Stingrays, violates the Fourth Amendment.

Stingrays simulate cellphone towers in order to fool nearby mobile phones into connecting with them, thereby revealing the phones’ locations. The surveillance technology can gather data from hundreds of phones. In a different case last year, a Baltimore police detective revealed the police department had used Stingrays around 4,300 times without informing judges or defendants.

The recent case revolved around Kerron Andrews, who was charged with attempted murder in 2014. In an effort to find Andrews, law enforcement filed a “pen register” application, which requires neither a search warrant nor the establishment of probable cause. A judge approved the application, which said authorities would collect data from Andrews’ wireless service provider.

Instead, law enforcement implemented a Stingray known as “Hailstorm,” which located Andrews and the murder weapon. The police consistently failed to alert the judge about their change in strategy. During a hearing in June, the police department admitted to using the Hailstorm, which caused the judge to accuse the agency of intentionally withholding information from the defense, according to The Intercept.

In the midst of an oral argument in February, one of the judges said that the police’s pen register application was a “completely false document” and “completely disingenuous.”

A former ruling by Baltimore City Circuit Court Judge Kendra Ausby deemed that the evidence gathered by the Stingray in the case against Andrews should be discarded. This was the first time an appellate court suppressed evidence collected by a Stingray.

The ruling could serve as a warning for police elsewhere in the contry who use Stingrays to track an individual’s location without first obtaining a warrant. “Police should now be on notice,” Nate Wessler, a staff attorney with the ACLU’s Speech, Privacy, told sources. “Accurately explain your surveillance activities to a judge and get a warrant, or risk your evidence being thrown out.”

The ACLU became alarmed by the case when the Maryland attorney argued that people consented to being tracked by the police every time they turned on their cell phones, whether they realized it or not. Civil liberty groups like the ACLU have long argued that the use of Stingrays violated the Fourth Amendment. The organization obtained documents that revealed Stingrays were in fact capable of recording the number of a cell phone’s incoming and outgoing calls.

The Department of Justice provided guidelines in September that mandated federal officers to obtain a warrant prior to using a Stingray. Unfortunately, those guidelines did not apply to state and local police. In 2014, the state of Maryland passed a law, which required police to obtain a warrant in an effort to pinpoint a person’s location.

The controversial use of Stingrays is making its way onto Capital Hill. Lawmakers recently had a hearing where they discussed a bill that would require all police departments to obtain a warrant before they could use Stingrays.

“Just because it’s easier in 2016 for law enforcement to track our location and learn intimate details about our lives, it doesn’t mean those details are somehow less worthy of Constitutional protection,” said House Oversight Committee Chairman Jason Chaffetz. “Get a warrant.”