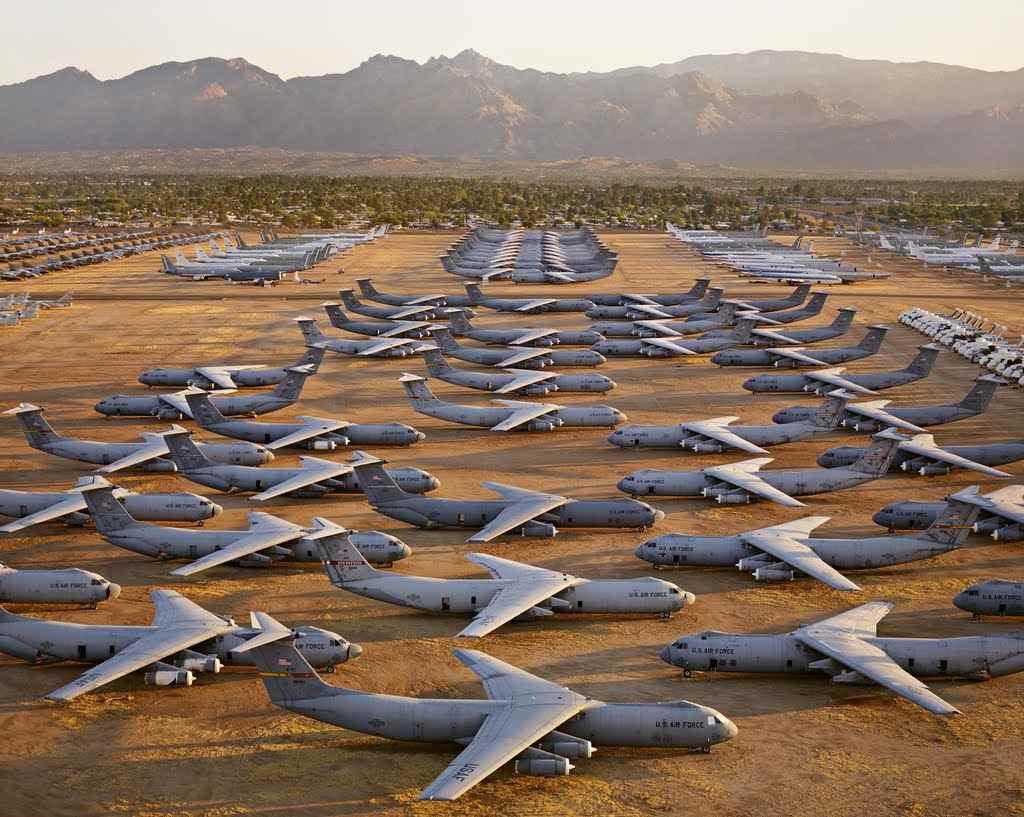 (BigGovernment.news) The generals and admirals who run the U.S. military may collectively have centuries’ worth of higher education and experience ensuring American’s safety and security, but none of that provides them with the resources and strategies necessary to successfully outmaneuver and neutralize political patronage.

As reported by Military Times, Defense Department officials are pleading with lawmakers – again – to launch another round of base closures in order to cut costs. But all they got was a little empathy, no real path forward to actually close bases that are no longer needed, saving the taxpayers a little money or at least being able to use more of the defense budget for defense.

The Pentagon’s fiscal 2017 budget request marks the fifth consecutive year military leaders have requested a new base closing round, arguing the services’ stateside footprints are too large given drawdowns in troops and equipment over the last decade.

Pete Potocheney, acting assistant secretary of defense for installations, estimated a base closing round in 2019 will save about $2 billion annually, and promised the process would be “efficiency focused” and designed to cut military costs.

“We are in a tough budget situation,” he said. “We need to make tough choices. And we need a BRAC [Base Realignment And Closure].”

The pleas are falling on [tone] deaf ears in Congress, however, as lawmakers who are trying to protect jobs in home districts raise phony issues and “concerns,” as well as questioning the veracity of Pentagon officials’ cost-saving projections. They also said that the last round of closures in 2005 was chaotic and trimmed only about 3 percent of the military’s U.S. infrastructure – a process that was voted on by Congress, not unilaterally implemented by the Pentagon. So, if the 2005 cuts didn’t go deep enough, that’s not the Defense Department’s fault.

In 2015 Congress did concede a little, authorizing the Pentagon to at least conduct a defense-wide study of excess infrastructure, but did not promise those findings would actually be implemented. Potocheney said that study is ongoing, but he said he expects to find something like 20 percent excess capacity based on earlier studies.

The Air Force assistant secretary for installations, Miranda Ballentine, said that her service’s unused excess space is more like 30 percent.

“We simply cannot afford to maintain our current infrastructure footprint,” she told lawmakers. “Sustaining and maintaining extra infrastructure strains our limited funds by forcing us to spread them even further.”

And this at a time when the Air Force is struggling to pay for the troublesome F-35, the most expensive weapons system the Pentagon has ever launched.

Ballentine and officials from the other services argued that the next round of closures could be done without harming the Pentagon’s ability to increase end strength in the case of a future war. They also argue that the cuts would provide much-needed budgetary relief in the short term.

Nobody in Congress, however, is listening.