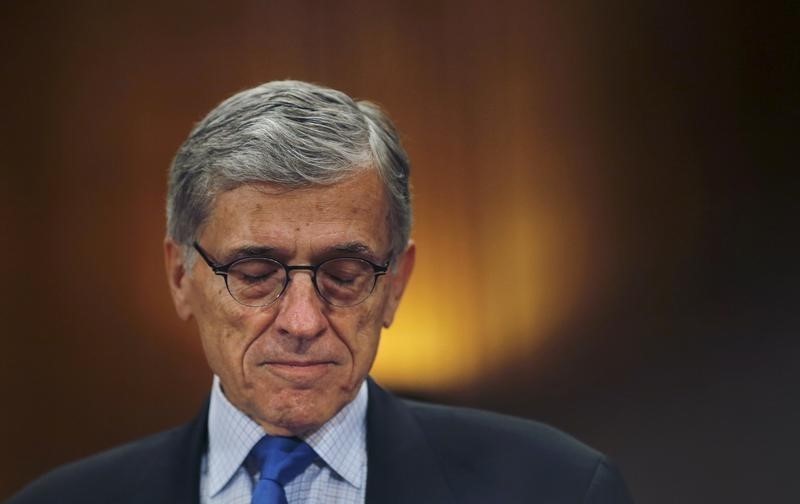 FCC chairman Tom Wheeler is expected to unveil a long-awaited plan for new broadband privacy rules that be voted on initially by the commission during its March 31 meeting. A final vote on new regulations would follow a public comment period.

Broadband providers currently collect significant amounts of consumer data and some use that data for targeted advertising, which has drawn criticism from privacy advocates.

In November, Wheeler said he expected the FCC would address the privacy practices of network service providers.

Consumers should know what is being collected about their internet use, have a right not to have the information collected and have reassurances that the data will be protected, Wheeler said.

On Monday, Verizon Communications Inc agreed to pay $1.35 million to settle an FCC privacy probe after it admitted it inserted unique tracking codes in its users’ internet traffic for advertising known as ‘supercookies’ without getting their consent or allowing them to opt out.

AT&amp;T Senior Vice President Bob Quinn said in a blog post on Wednesday that the FCC is holding broadband providers to a different standard than companies like Apple Inc and Alphabet Inc’s Google unit.

“Time and time again, the FCC appears to want to place its thumb on the scale in favor of Internet companies and against the companies that invest in broadband infrastructure in this country,” Quinn wrote.

A coalition of groups including the American Civil Liberties Union, Center for Digital Democracy and Electronic Frontier Foundation has urged the FCC to write sweeping privacy protections for the nation’s broadband users.

The FCC has new authority to set privacy rules after it reclassified broadband providers last year as part of new net neutrality regulations. A federal appeals court has not ruled on a court challenge to that decision.