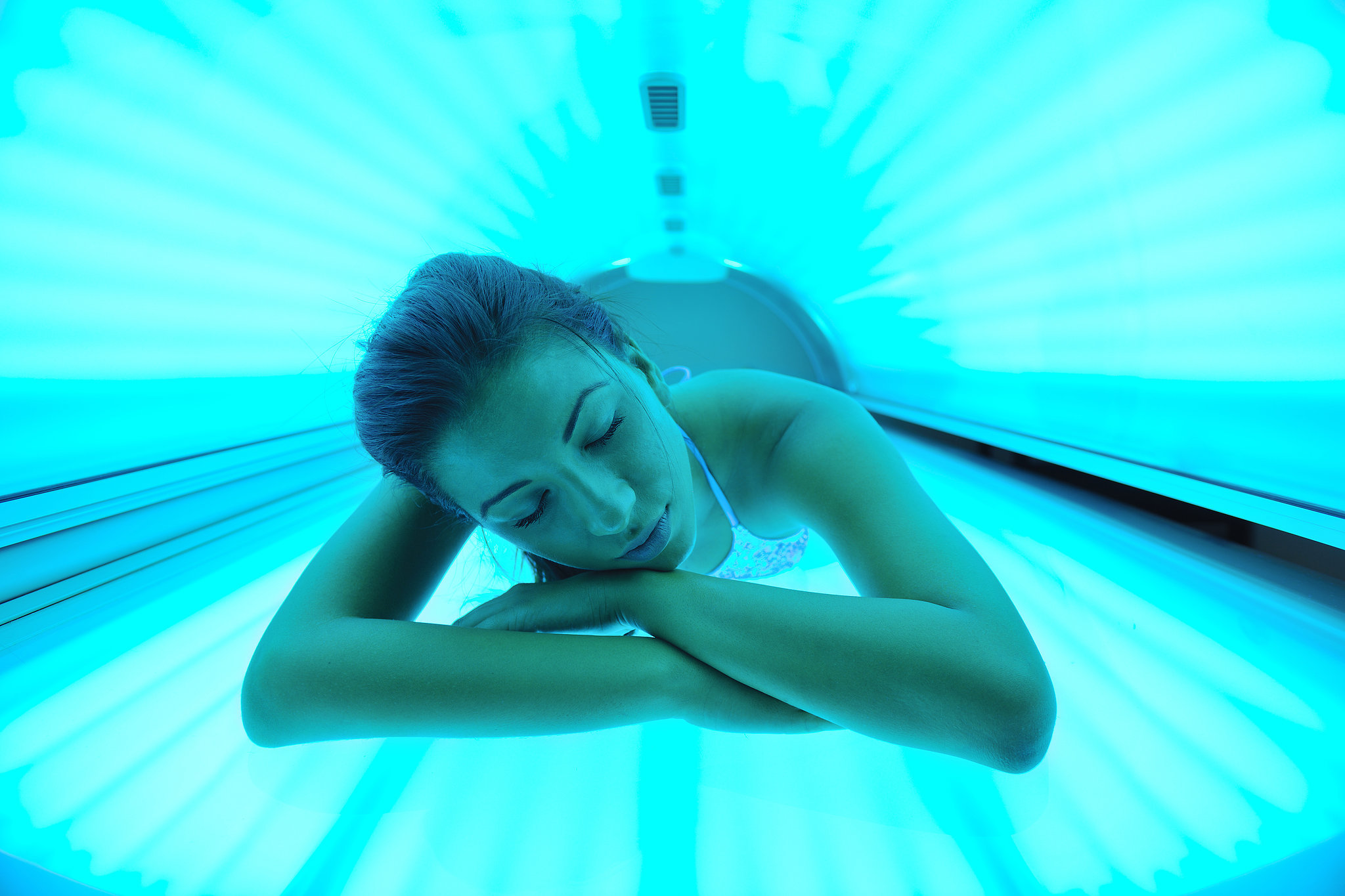 (BigGovernment.news) While the United States is in much better shape that most other countries around the world, it does have its share of problems.

The economy, for one, is completely moribund and seems to be stuck in a state of non-growth (bureaucracy, anyone?).

Thanks to the most divisive president in history, racial tensions are at new heights.

We have an illegal immigration problem that the administration is making worse through inaction.

So, clearly, there are important issues that we need to address. But instead of doing so, our government seems fixated on managing our lives in every imaginable way.

Now, it seems, the Food and Drug Administration wants to get into the parenting business as well, as the agency considers new rules banning anyone under the age of 18 from getting into a tanning bed.

As noted by Watchdog.org, the agency is pretending to care by noting the ban is part of some commitment to “protecting public health by informing consumers about the risks of indoor tanning.”

Banning an activity is not “informing the public,” someone needs to tell the FDA. As Watchdog.org notes further:

“Informing consumers” means giving them information – like explaining how science shows a connection between excessive indoor tanning and higher risks of skin cancer – but then trusting informed consumers to consider that risk and make their own decisions.

It could also mean taking steps to ensure that some people, like teens, are fully aware of the risks by getting their parents involved.

What it doesn’t mean is slapping a prohibition on an activity that is 100 percent a personal choice that doesn’t involve anyone else – with the exception of a parent, in this case. But certainly not a government agency.

“These proposed rules are meant to help adults make their decisions based on truthful information and to ensure manufacturers and tanning facilities take additional steps to improve the safety of these devices,” says the FDA.

Like what “additional steps?” Aren’t tanning bed manufacturers already required to follow FDA safety rules and regulations? Why, yes – yes, they are. How can you make fake sun devices safer than they already are? You ban them, of course, or make the rules so onerous and arcane that it becomes unprofitable to produce them.

And by the way, this ban isn’t meant to “help adults make their decisions” about allowing their own children to utilize a tanning bed (what about a teen who is emancipated and living on their own – but not yet 18?). It’s government making the decision for them.

This isn’t to say there are not inherent risks to fake baking; there are, of course, and we get that. But federal agencies have morphed from advisory bodies that conduct research and make it available to the general public to regulatory bodies that make decisions for us – not the same thing.

And let’s note as well that there are benefits from tanning exposure. “Tanning helps eliminate acne, and getting a base tan before hitting the beach can help protect against serious sunburn,” Watchdog.org reports.

Uncle Sam knows this, by the way. The government has funded research by the National Institutes of Health that found both risks and rewards to indoor tanning.

“Sun exposure is beneficial in moderation, but can be harmful in excess. Sun exposure guidance should be tailored to the individual patient,” researchers for the NIH concluded.

But no matter. As is usually the case, once again a government policy will leave no room for moderation – or freedom of choice.

The FDA is accepting public comment on the new rules until the end of March.  Comments can be submitted here.