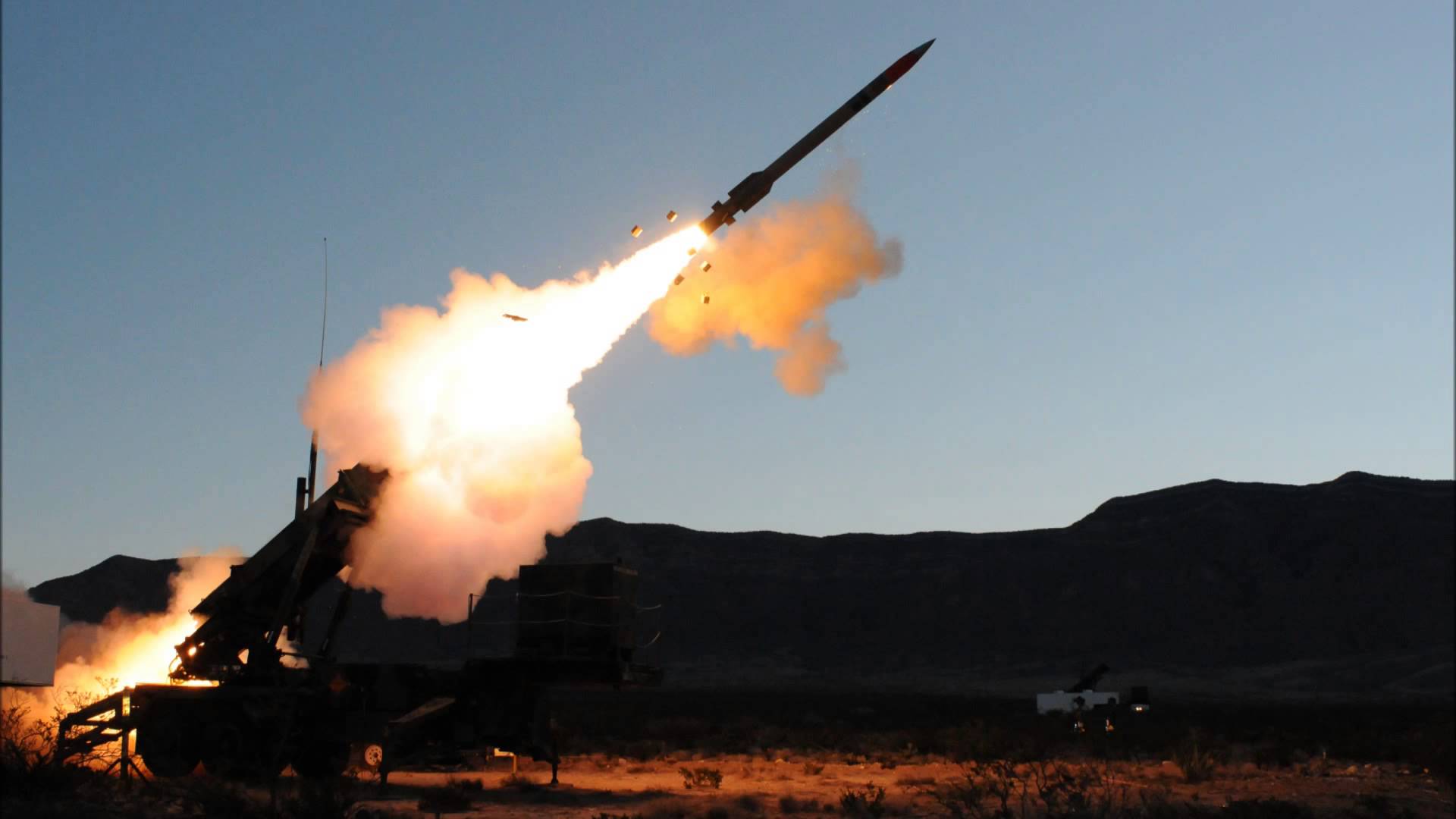 The order for a “pre-emptive nuclear strike of justice” was announced in a statement from the Korean People’s Army, but experts believe that any retaliation for Exercises Foal Eagle and Key Resolve would be more likely to take the form of cyber attacks or artillery bombardments.

“This is the wrong time for the North to attack,” said Daniel Pinkston, an analyst with The International Crisis Group in Seoul, pointing out that the US has mobilised 15,000 troops for the drills while South Korea is fielding a further 300,000 personnel. “Primarily, this declaration is for the domestic audience and it feeds into the rhetoric surrounding the sacrifices their citizens are having to make,” he said.

Mr Pinkston added that if North Korea used nuclear weapons or launched a pre-emptive attack, the “retaliation would be absolutely devastating and everyone would support that response – even China and Russia”.

Robert Dujarric, the director of the Institute of Contemporary Asian Studies at Temple University, said that a nuclear first-strike would be “suicide” for the regime of Kim Jong-un, although the young dictator does have a number of possible courses of action open to him.“There is the possibility of cyber-attacks against targets in the South or further afield, as we have seen in the past, they could carry out artillery bombardments of the South’s islands off the west coast of the peninsula, or they could arrest more American tourists and effectively hold them to ransom,” he said.

In February, state media showed footage of a tearful Frederick Otto Warmbier, an American visitor, admitting to stealing a sign from his hotel in Pyongyang. “There are many things the North can do that fall just short of the point at which they can expect to be on the receiving end of real retaliation”, said Mr Dujarric.

The US and South Korea have also begun formal talks on the deployment of the Terminal High Altitude Area Defence System (THAAD). After watching its northern neighbour perfect an array of ballistic missiles – and test four nuclear weapons – South Korea has asked America to provide the THAAD system to protect as much of the country as possible.

But the arrival of this highly sophisticated missile shield on the Korean Peninsula would change the military balance in East Asia. The THAAD system would not only be a safeguard against North Korea’s nuclear arsenal, but against China’s as well.

As such, China believes that any deployment of THAAD in South Korea would reduce the deterrent power of its own nuclear weapons. “China would view this as a direct threat,” said Kerry Brown, the professor of Chinese Studies at King’s College London. “It would be a great escalation. The problem is that the system would have a huge capacity and South Korea is to China what Cuba is to America.”

America has responded to China’s protests by urging Beijing to rein in North Korea. Throughout its history, the North Korean regime has been dependent on Chinese aid. The latest sign of Chinese exasperation with its client regime was the passage of United Nations Resolution 2270 last Wednesday, imposing tougher sanctions on North Korea.

The US and South Korea may be using the possible deployment of THAAD as leverage against China. “It would be away of the US placing massive pressure on China to do something about North Korea,” said Prof Brown.