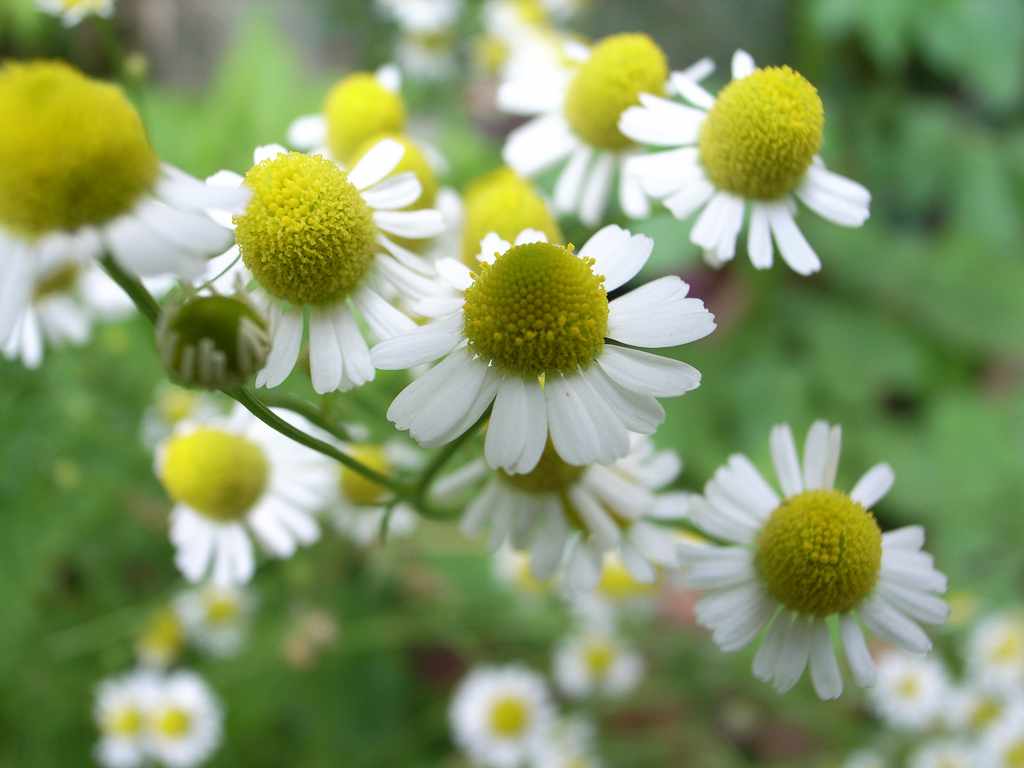 Did you know that essential oils can be used as an effective ant-cancer remedy?

This was the discovery made by Chinese researchers, after studying the healing properties of 10 of the most popular essential oils currently in use today: mint, ginger, lemon, grapefruit, jasmine, lavender, chamomile, thyme, rose and cinnamon.

But when it came to the MCF-7 breast cancer cell lines, the following four essential oils proved significantly stronger than the other six: cinnamon, thyme, chamomile and jasmine. The most powerful was thyme, followed by jasmine, cinnamon and chamomile.

MCF-7, the least respondent of all the cell lines to essential oils, was mostly annihilated by all four of these oils, with chamomile oil killing up to 93 percent of them in the lab. Even more effective was thyme oil, which resulted in a 97 percent kill rate of MCF-7 breast cancer cells.

As far as antibacterial potency is concerned, chamomile ranked high on the list. Though not as powerful as rose, cinnamon, thyme, and lavender essential oils, which killed Propionibacterium acnes, a bacterium responsible for acne, in just five minutes, chamomile oil was still found to be effective.

Known for its calming benefits, chamomile oil has long served as an effective treatment for other conditions, such as inflammations (antiphlogistic), muscle spasms, migraine headaches, upset stomach and flatulence, fungi, and parasites (anthelmintic), among others.

“Thyme and winter savory oils exhibited the greatest inhibition against the growth of all the tested organisms possibly due to the high content of thymol and carvacrol respectively,” according to the study.