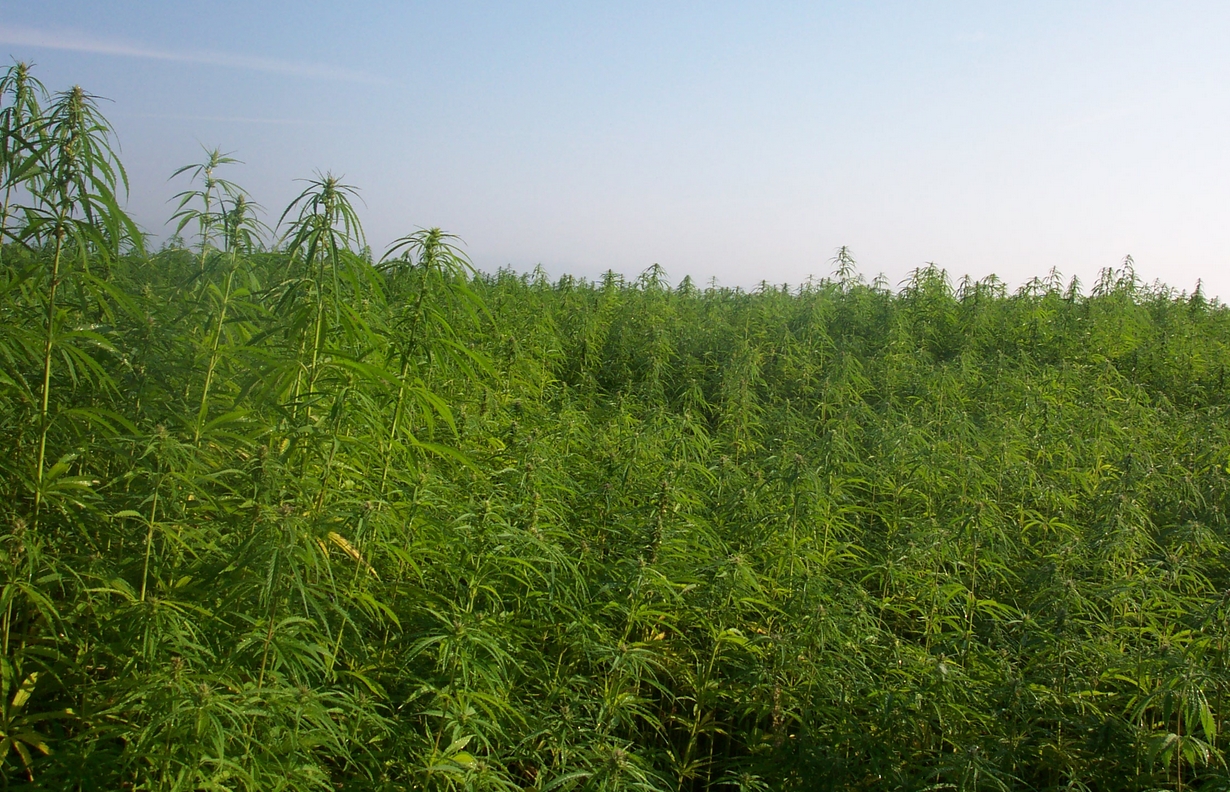 The cannabis plant is one of the most versatile plants imaginable. Modern media has portrayed cannabis as a mind-altering narcotic used only by losers, hippies and/or the most dysfunctional members of society. However, times are a-changing. With decriminalization and increased acceptance of the plant, people everywhere are beginning to recognize that cannabis has literally dozens of practical uses. Aside from fabrics, ropes, biofuels and more, the health benefits of marijuana range from pain control to managing serious illnesses, such as cancer and epilepsy. With a serious economic crisis ahead of us, cannabis can be one of the most useful plants you can grow for survival and preparedness.

To dispel confusion when it comes to marijuana, cannabis and hemp, hemp is the term applied to cannabis when industrial uses are being applied, whereas marijuana is used to refer to the plant when used medically or recreationally by smoking or ingesting the substance. Marijuana and hemp are not exactly the same, although they are very closely related – cousins as it were. Essentially, hemp is a variety of cannabis that contains practically none of the psychoactive compound found in marijuana, THC. Both do come from the same plant family.

Now that the plant is no longer demonized like it was in the past (although the US government and many other countries around the world still claim it is a dangerous, highly addictive drug with less medicinal value than cocaine, methamphetamine and opioid painkillers), scientists, engineers and entrepreneurs are finally getting the chance to test the plant for new uses. New cannabis products are being developed all the time.

Uses of cannabis for survival preparation

Traditionally, hemp has been used to manufacture things like rope and fabric. This alone is a good reason to consider planting plenty of it. Not called “weed” for nothing, it grows prolifically and needs minimal processing to be rendered very useful. Grown as it should be, organically outside in full sunlight, it grows quickly, has practically no impact on the environment and harnesses and stores energy. Plenty of other building materials can be made from hemp, including fiberboards, wallboards, roofing tiles and even bricks, which can be made from compressed hemp fibers.

The seeds from the hemp plant can also be pressed to get oil. Hemp is an excellent source of protein and minerals and can be eaten raw or juiced. There are plenty of food items available from hemp to bolster one’s diet ranging from protein powders to hemp milk, hemp seeds and even hemp oil to cook with.

Cannabis can be used to develop biofuels to power cars or generators. Scientists are studying to find out whether or not the fuel is viable, and the results look promising. Growing hemp may allow a farmer to produce enough fuel to power their whole farm with the oil from the seeds they produce. Farmers can also use cannabis to provide food and bedding for livestock. Many animals are now fed diets largely consisting of taxpayer-subsidized corn, which can be replaced with cannabis-based feed. In fact, hemp seed and hemp seed cake could be used as feed materials for all animal species, according to a study carried out by the European Food Safety Authority. This change from corn to cannabis feed would reduce costs and spare more food for people who need it in times of survival.

Tough times are ahead, and we all need to think carefully about storing essential items and preparing for life in a world which appears to becoming more tumultuous each day.