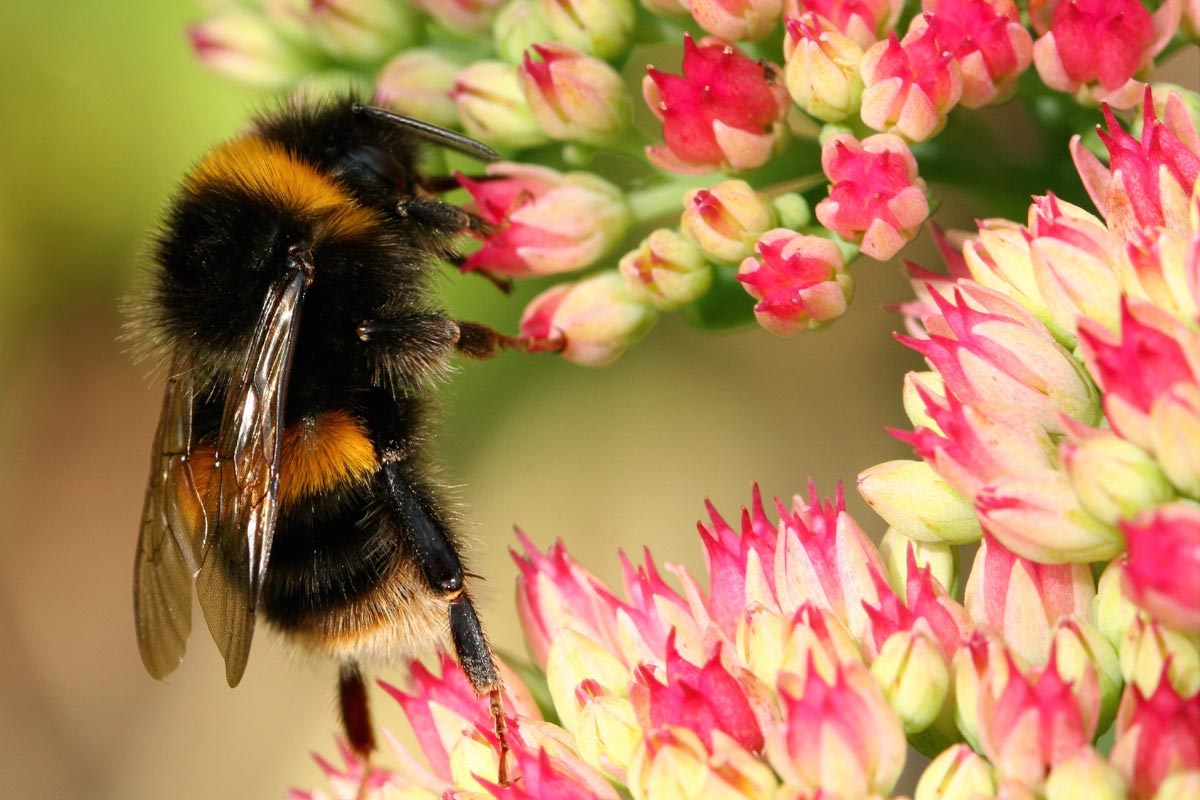 (Homesteading.news) It’s probably not something you’ve thought much about, especially since you might be a little skittish about bees, but honestly, becoming a beekeeper is a great way to help save and then preserve a dying resource that is vital to the health and well-being of your plant and vegetable gardens.

You may not have known but there is a sort of war on against honeybees and other species – not a declared war, mind you, but one that is being waged unwittingly, by big biochemical companies like Monsanto. As NaturalNews reported in August:

The global blockbuster herbicide Roundup (glyphosate) destroys the ability of honeybees to navigate back to their hives, and it might be playing a role in the ongoing collapse of pollinator populations worldwide. This is according to a study conducted by researchers from the University of Buenos Aires in Argentina and the Free University Berlin that was published in the Journal of Experimental Biology on July 10.

What’s more, the U.S. Department of Agriculture says that while honeybee decline has slowed someone, the overall trend is still downward. This is a big deal; honeybees are massive pollinators. Without them, or with a dramatically reduced population, reports onEarth, experts estimate that bees pollinate somewhere between one-third and two-thirds of the world’s crops.

So, with that in mind, you could develop your own built-in pollinator factory just by starting your own bee colony. And honestly, it’s much easier than you think. And besides, you’ll have an endless supply of honey that you can use yourself and even sell, if you choose to do so.

First, know that if you can grow a garden, you can become a beekeeper, as noted by Popular Mechanics. It takes about the same amount of time and energy to keep and grow a beehive as it does to tend your garden.

Second, there are some questions you should ask yourself before running out and getting bees and beehives, like, where are you going to keep them? Most would say their back yards and that’s okay, but first check out some things like zoning laws and how your neighbors might feel about an excess number of bees suddenly buzzing about. And, your family should be on board (Tip: Is anyone in your family allergic to bee stings? You need to know first. Get tested by a qualified physician.).

Next, is your yard even big enough to support a bee colony?

“A typical sized city lot of about a tenth of an acre or so, even one as large as large as a half acre can accommodate one or maybe two colonies when there are other space considerations — like a family that uses the backyard for recreational play, cookouts, family pets or a flower or vegetable garden,” Popular Mechanics noted.

When deciding on which colonies to buy, understand that they don’t have to be white; they can be green, brown or mottled; this might be necessary to thwart the prying eyes of children and others. You could also locate the colonies behind annual hedge or flower patches, or behind a garage so they are out of sight. “This also makes your bees fly up and away when leaving their hive, and return from up above your screen so that they aren’t flying at human height, and those types of close encounters can be interesting,” PopMech notes.

You will also want to keep your hives off the ground, so you’ll need hive stands. These are easy to build; some 2×4’s and cement blocks will do the trick. Make your hives about 18 inches off the ground to protect them from skunks and other four-legged bee predators. And keep enough room between the hives to place the covers and honey supers later in the season. Finally, you might want to put a layer of mulch or gravel around your hives, to keep the mud down.

You’ll need to build your hives to suit the needs of your bees, says PopMech:

You have to imagine a honeybee colony as a sphere in this space rather than a collection of combs hanging from the top. Your bees in your beehive will construct their nest in very much the same way. Honey on top, pollen surrounding the brood nest and brood near the bottom. Keep that arrangement in mind.

As you probably expected, you’ll need to some protective outwear when working with hives. Many beekeepers just use a simply hat-and-veil setup, while others use the hat/veil combo with a lightweight protective suit. Sometimes the bees aren’t in a very good mood [like when the weather’s bad] so the protective suit is a good pick-up. Consider some gloves, too.

One your very best pieces of equipment will be your bee smoker. This is simply a cylinder with a bellows attached. In the cylinder you build a slow burning fire; you can use pine needles, old burlap, rotten wood or even purchase some commercially manufactured smoker fuel.

Here is what makes the smoker so valuable and why you should keep it lit at all times when you’re working the hives, per PopMech:

When smoke enters the beehive when you are working in the hive, a couple of things happen. First, a honeybee’s natural instinct when confronted with smoke is to react as if there is a forest fire, and the natural home (recall that hollow tree?) is about to be consumed. Escape is the first defense, and worker bees will duck into the hive and eat as much honey as they can to take with them when they abandon the hive and seek out a new nest. Thus, they are busy when you are working, and they pretty much leave you alone. Second, communication in a beehive is chemical … pheromones waft around the hive continuously, produced by the queen, other workers, the brood and even drones. These chemical messages tell other bees what to do, when to do it and when to stop. Smoke interferes with these messages, and communication breaks down … and when that happens you can go into a hive and do your work, being left pretty much alone because nobody can talk, and nobody can hear … chemically.

As for which hive to select, here a simple graphic that will help you.

Finally, you’re ready to choose your bees – which will you choose? Here are some basic suggestions:

— Italians: These are gentle, productive, easy to manage and pretty. They have lots of yellow in them and they are the most common bee available.

— Carniolans: These are dark bees and very gentle but harder to maintain in that they are more demanding. However, they winter better, so where there are harsh winters, these bees are more hearty. But their populations build fast so in the spring you’ll have to prepare to prevent swarms.

— Russians: These are known for their gentle, somewhat erratic behavior. They are slower to build but build quickly when they get started. Sometimes they will swarm instantly; other times not at all. They are tolerant of and resistant to varroa mites, which some beekeepers see as a definite plus.

So, are you convinced? The good news is, there are online resources you can consult to help you get started, like this one.

Homesteading.news is part of the USA Features Media network of sites.