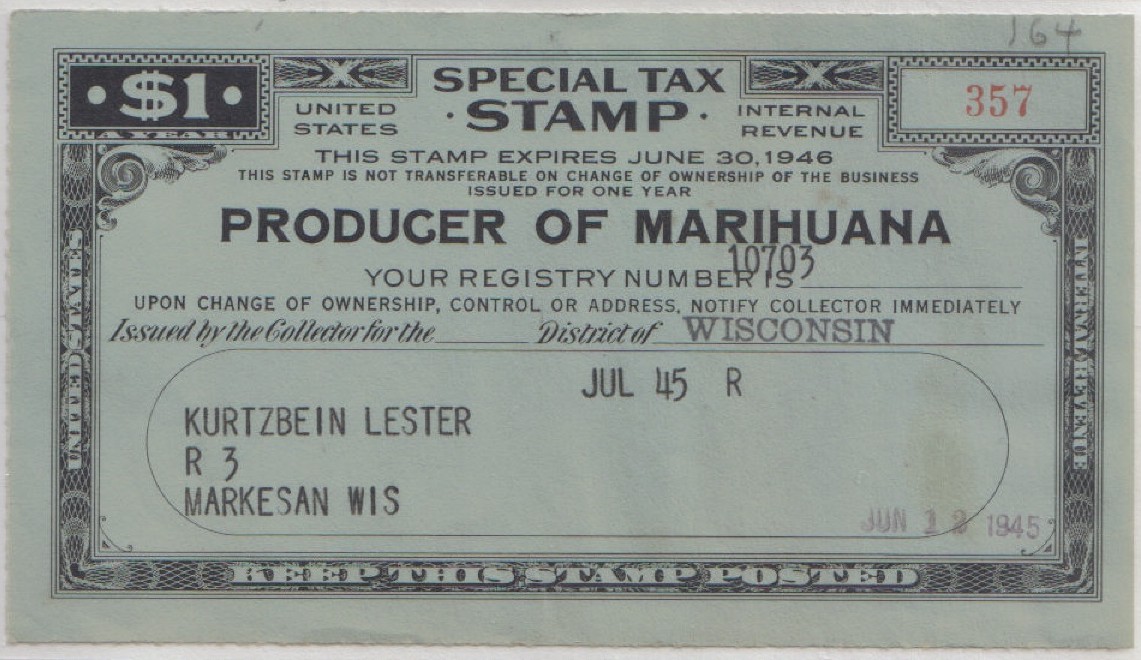 Marijuana, drugs, taxes – all subjects that inevitably generate emotion. Most of us detest paying tax, but on a positive note, taxes enable governments to provide many essential and varied services to the community such as schools, police, fire fighting services, healthcare, road building and maintenance, etc. Several states in the US have legalized marijuana so far and the tax money generated has proven to be a lucrative form of income for them.

Legalizing marijuana has been a controversial subject, with many who feel that with easy access to marijuana, crime would increase, there would be increases in car accidents due to stoned drivers and that there would be more sickness reported due to ingesting too much cannabis. These fears have been largely unfounded and tax income is certainly an incentive to legalize marijuana for both medical and recreational use.

Tax income from marijuana for Colorado

Colorado was the first state that legalized marijuana in 2014. The state reports collecting almost $70 million in tax revenues from marijuana during that year. This was almost double the amount of tax revenue collected from alcohol. In fact the state declared a one day tax holiday for marijuana in celebration. During the time that Colorado allowed only a medicinal marijuana program, the revenue gained was approximately six times less than when they legalized marijuana for both recreational and medicinal use. In the first month of legalizing marijuana Colorado brought in $2.9 million in tax revenue.

The Colorado government has reportedly begun putting these funds to good use, toward the construction of public schools.

Another positive result in Colorado from legalizing marijuana has been an increase in the sale of commercial properties, as marijuana cultivators need large warehouses in which to grow or store their crops.

Many people are moving to Colorado to receive treatment from medicinal marijuana and more states are passing laws that allow people to use it. There is anecdotal evidence as well as some studies to prove that medicinal marijuana can treat many ailments, such as:

California reportedly brings in between $59 million and $109 million in taxes from medicinal marijuana sales per year. If marijuana was legalized in California for recreational use as well, the tax revenue generated is estimated to be six times greater than this.

Besides California – the following are estimates of tax revenue gained through medicinal marijuana in different states every year:

Clearly then, if these states were to legalize marijuana for both medicinal as well as recreational use, there would be an additional spike in tax revenue. Not only is tax money generated but millions of dollars in law enforcement costs for the conviction of “criminals” using marijuana are also saved.

In conclusion, the potential for gaining of tax revenue in the US by completely legalizing marijuana is very tempting, albeit a controversial solution to government financial gain.