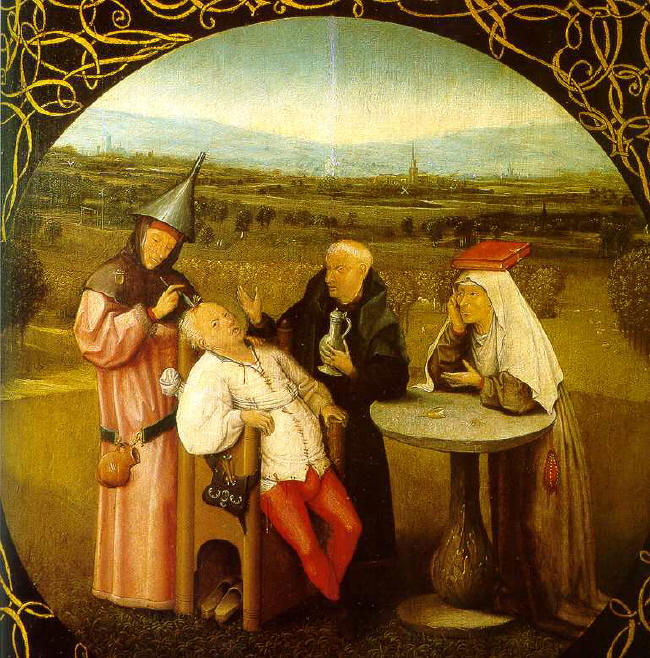 Lately, there has been a lot of talk about forced mental health screenings. These will undoubtedly be used to further President Obama’s fundamental transformation. Every time there is a mass shooting there is a great deal of attention focused on the fact that the perpetrator has a history of mental problems. These days, almost any type of emotional disturbance can be classified as a mental illness in the new Diagnostic Statistical Manual (DSM V) and you can bet that there is a prescription drug to go with it. For example, Shift Work Disorder is a diagnosable disorder in the DSM V with the code G47.26. It is listed under the category of sleep disorders of which there are at least 50, and the particular drug prescribed for fictitious illness is NUVIGIL. Another good example is Disruptive Mood Dysregulation Disorder, and it is being diagnosed in children before they reach ten years old.  The criterion for this diagnosis is a child who has three or more temper tantrums in a week that are disproportionate to the situation at hand. Any parent knows that every temper tantrum a child throws is disproportionate to the situation at hand so, this alleged disorder is a convenient way to start marketing powerful anti-psychotics to children while ensuring they grow up with a mental health diagnosis. There are over 300 mental health disorders in the DSM and there is a high probability, that if forced to take a psychological evaluation, you would be diagnosed with something and prescribed a drug. Using mental health as a means of controlling society is one of the major goals of communism.

Transfer some of the powers of arrest from police to social agencies. Treat all behavioral problems as psychiatric disorders which no one but psychiatrists can understand.

Dominate the psychiatric profession and use mental health laws as a means of gaining coercive control over those who oppose communist goals.

The latest buzz in the mental health field is Oppositional Defiance Disorder. This is defined as opposing authority and displaying hostile, aggressive behavior. This is dangerous because the criteria that defines ODD is so broad and it suggests that those simply going against the norm are mentally ill. This was a tactic used in the Soviet Union as communism itself demands absolute conformity. Those that fail to fit the mold are often times marked for extermination. In the twentieth century alone over 120,000,000 people were brutally murdered for opposing communist goals, and they were generally labeled as being mentally defective. Laventia Beria, author of the book “Brain Washing: A Synthesis of the Russian Textbook on Psychopolitics”  compares non-conformity to state goals to an illness in a healthy body. The state is the healthy body, and those that don’t conform are the illness. Not only was Beria known as Stalins right hand man, but also for introducing the arts of psychological warfare to the United States. 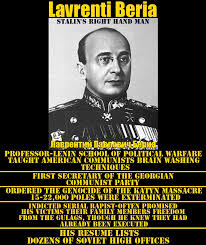 According to Beria, classifying man as an individual is a mistake because we are an “aggregation of different cells that have formed together for the benefit of the whole,” therefore; man should be considered a political organism. As such, when one part of the body becomes ill, it sparks a reaction (revolution) in other parts of the body, and the only way to bring the body back into proper alignment, is to eradicate the illness.

“It is the mission of psychopolitics to first align the obedience and goals of the group, and then maintain their alignment by the eradication of the effectiveness of the persons and personalities which might swerve the group towards disaffection.” (Beria pp. 10)

This quote clearly demonstrates the intent of communists to rid society of those that stand in opposition to their goals.

Political conservatives in America have become a major target for the left’s mental health agenda. They have made every effort they can to label conservatives as racist and angry in their opposition to Obama’s destruction of America. While many may assume this started with President Obama, the truth is that they have been doing this for years. In their 2003 paper entitled “Political Conservatism as Motivation for Social Cognition,” John T. Jost, Jack Glasner, Arie W. Kruglanski and Frank J. Sulloway lay the initial ground work for why the ideology of conservatism could be considered a mental illness.

“The core ideology of conservatism stresses resistance to change and justification of inequality, and is motivated by needs that vary situationally and dispositionally to manage uncertainty and threat.” Jost et al.

They define conservatism as being resistant to change and caring little for issues like equality and fairness. In fact, they compare conservatism to liberalism by highlighting that liberals are concerned about equality while conservatives tend to view society from a hierarchal stand point. In fact, they go on to say that conservatives justify inequality to meet their own selfish needs. They go further by describing conservatism as an ideology that fears changes in the legal, economic, religious, political and cultural order. The left has been hammering away at the traditional culture of America while systematically changing the legal system, attacking Christianity, destroying the economy and changing the way government operates.

The way they set out to define conservatism falls in line with the definition of Oppositional Defiance Disorder. It should also be pointed out that comparing conservatisms alleged indifference to liberalisms compassion towards equality they are effectively eradicating the effectiveness of persons or personalities which might swerve the group towards disaffection. In other words, by deliberately labeling conservatives as uncompassionate and rigid towards change, they are discrediting their positions and creating resentment towards conservatism because they are now viewed as standing in the way of progress. The left tends to believe that all the changes being made will inevitably lead to the creation of a better, more perfect world, and the resistance offered by political conservatives represents a sickness in the health body alignment. The only way to bring the body back into alignment, and working in harmony, is to eradicate the illness. By forcing all children and adults to take mental health screenings it is highly likely, given the broad definition of Oppositional Defiance Disorder, that the majority of Americans will be diagnosed with a mental disorder. All aboard!