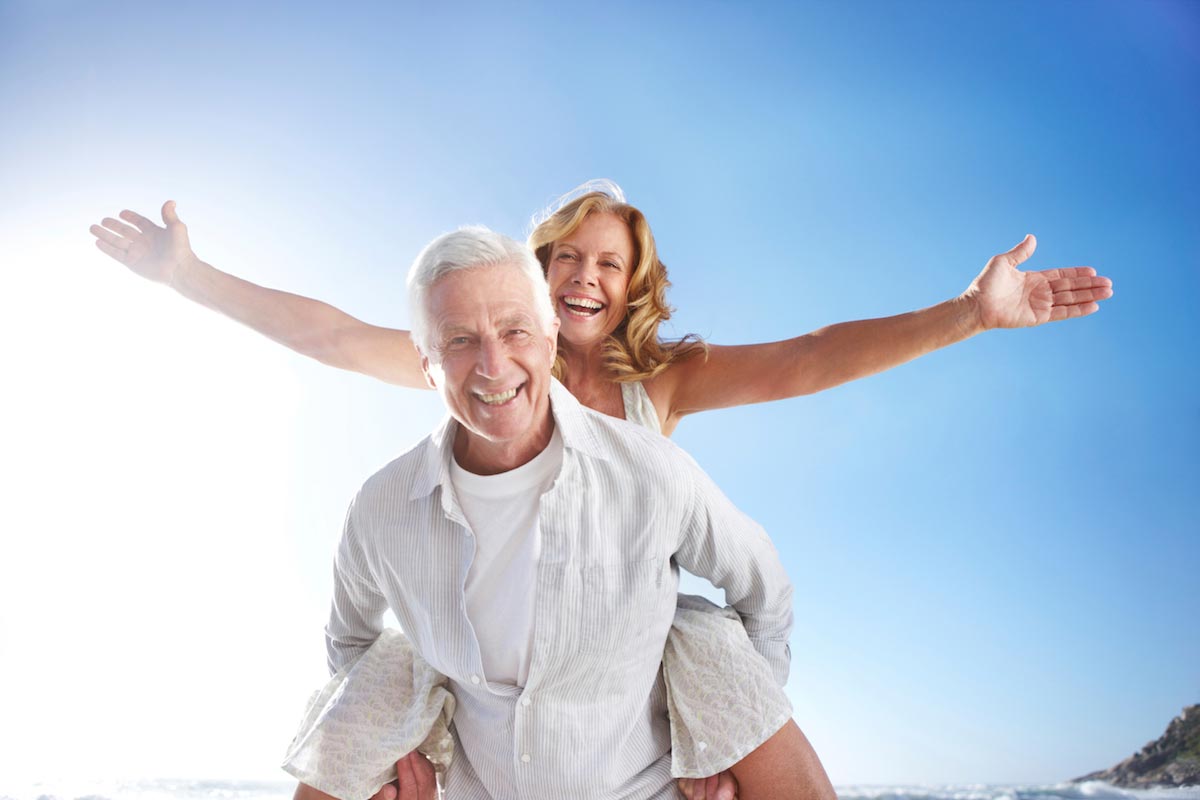 Prolonged fasting, or not eating for between two and four subsequent days at a time, has been shown to regenerate the immune system and protect it from further damage, according to researchers from the University of Southern California in Los Angeles.

Specifically, the researchers showed that prolonged fasting triggered stem cell-based regeneration of white blood cells by reducing levels of an enzyme known as protein kinase A or PKA. Earlier research has shown that PKA reduction is quite potent in promoting stem cell regeneration and pluripotency, in addition to extending longevity. It was also shown to decrease levels of insulin-like growth factor-1 (IGF-1), a hormone that has been linked to tumor progression, aging and cancer.

“PKA is the key gene that needs to shut down in order for these stem cells to switch into regenerative mode. It gives the OK for stem cells to go ahead and begin proliferating and rebuild the entire system,” said Valter Longo, director of the USC Longevity Institute and Edna M. Jones Professor of Gerontology and the Biological Sciences at the USC Davis School of Gerontology.

Longo observed the results of fasting in both mice and humans and found a decrease in white blood cell counts during the period of fasting. Their bodies had reused old white blood cells and triggered the production of new cells to replace them.

“We could not predict that prolonged fasting would have such a remarkable effect in promoting stem cell-based regeneration of the hematopoietic system,” Longo said. “The good news is that the body got rid of the parts of the system that might be damaged or old, the inefficient parts, during the fasting. Now, if you start with a system heavily damaged by chemotherapy or aging, fasting cycles can generate, literally, a new immune system.”