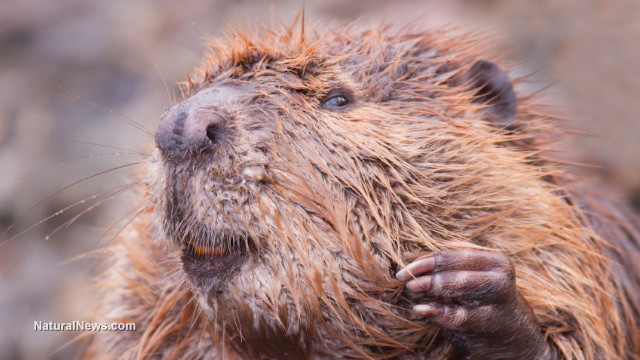 Have you ever tried eating “beaver butt?” If you think you haven’t, then think again.

Millions of people around the world are now consuming or, at least, have consumed “beaver butt” without knowing what it is or that they’ve eaten it.

Beaver butt, also called “castoreum,” is emitted from the castor sacs within the beaver’s anus. The animals use this slimy brown substance to mark its territory; us humans, however, now use it as an additive usually labeled “natural flavoring” — vanilla, strawberry and raspberry are the most common flavors.

How “natural” is castoreum?

While some would consider castoreum to be “natural” (it was secreted by an animal, after all), does it mean it’s safe to consume?

After all, who’d really want to knowingly eat secretions from a beaver’s anus anyway?

As with many questionable additives and ingredients in today’s food market, however, the decision ultimately lies with you. If you hate the idea of consuming “beaver butt” or anything of that sort, then know the food that you eat. Remember: Sparing a few seconds to glance at your food labels could have a positive effect on your health in the long run.