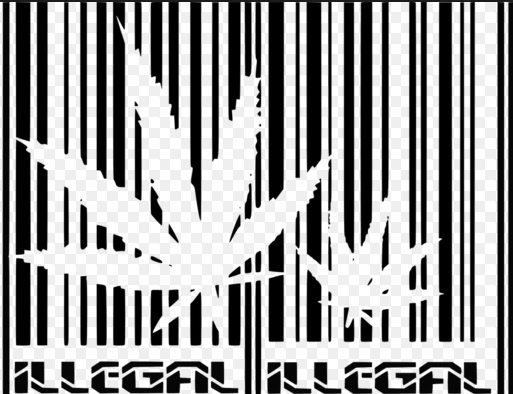 The death penalty still exists in over 30 countries around the world if one is caught carrying even a small amount of marijuana. Historically, the use of cannabis for various purposes in Asia dates back for thousands of years. However,  the virtual world-wide ban on cannabis means that for those living in or visiting certain countries in Asia may face harsh sentences for possession, sale, cultivation or transportation of the plant in any form. 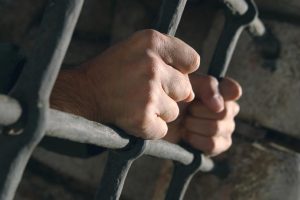 The concept that cannabis is an evil drug has come about only in the last hundred years or so. In Asia, marijuana has been used for medical, psychoactive and religious purposes for most of its history. However, in Asia and South East Asia, penalties are very harsh and anyone travelling to these regions does well to educate him/herself on the laws within these countries before travelling there even if carrying marijuana for medical reasons.

In 2015, 14 executions by firing squad were carried out in Indonesia for drug-related crimes. Almost 50% of those executed since 1999 were foreigners from Australia, Brazil, Nigeria and the Netherlands. Possession of marijuana is punishable by 4 – 12 years in prison and a hefty fine. A maximum sentence of life imprisonment may be imposed for possession of large quantities of marijuana. For trafficking, a fine of up to $1.2 million may be imposed or for possession and trafficking of large quantities of drugs, the death sentence by firing squad can be expected.

Foreigners are certainly not immune from punishment for drug-related offences and embassies can usually do very little to help. An embassy officer cannot do much more than provide information regarding Indonesia’s legal system, give you a list of attorneys who may be able to help and notify your family of the situation.

Indonesia has no specific law governing the use of cannabis for medical purposes.

Despite a culture of cannabis use that dates back thousands of years, Japan bought in to the prohibition on cannabis brought to them by the US authorities occupying Japan following the country’s defeat in 1945. While under US occupation, the Cannabis Control Act was passed and remains in place to this day.

Japan’s anti-cannabis laws are among the strictest in the world, Possession of small amounts are punishable by 5 year prison sentences with forced labor or a fine and anyone caught cultivating the plant stands to be sentenced to seven years behind bars.

As far as medical marijuana goes, a loophole in the law allows for the non-phsychoactive compound CBD to be imported and consumed within Japan.

Certain groups fighting to legalize marijuana within Japan, such as JAMM (Japanese Association for Medical Marijuana) aim to change people’s understanding of the useful of marijuana for medicinal use.