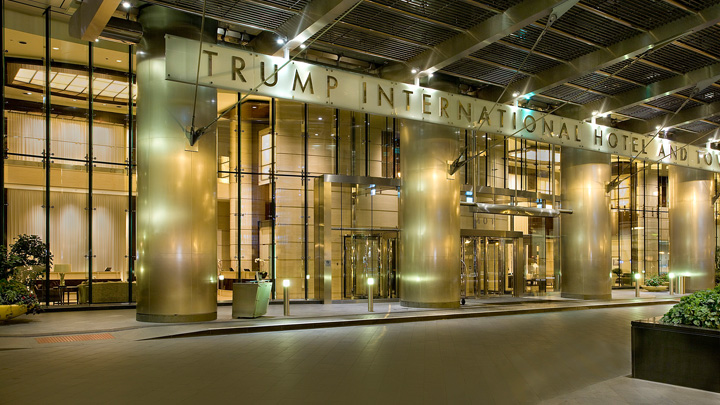 (Cyberwar.news) As more of American society becomes connected to the Internet, much more things become vulnerable to cyber attacks, meaning the government’s “critical infrastructure” list continues to grow as well.

In fact, according to the Department of Homeland Security, which defines critical infrastructure, “there are 16 critical infrastructure sectors whose assets, systems, and networks, whether physical or virtual, are considered so vital to the United States that their incapacitation or destruction would have a debilitating effect on security, national economic security, national public health or safety, or any combination thereof.”

Included under the “commercial facilities” category are hotels, amusement parks, apartment buildings, zoos, museums, casinos, Hollywood studios and many other businesses you wouldn’t think would qualify as an important national security asset.

In fact, even some former high-ranking DHS officials and analysts think that some listings are just over-the-top.

“This strikes me as faintly ludicrous,” Paul Rosenzweig, former deputy assistant secretary for policy in the Department of Homeland Security, wrote after learning that Sony was considered critical infrastructure. “America will not collapse if Hollywood is dark. If everything is critical, then nothing truly is critical.”

As Wired noted further, there is only so much the federal government can mandate protection, which may be why nearly everything is considered “vital:”

That said, an Obama administration priority – albeit a late one – has been to work with private industry on ways to jointly protect vital systems. Since the government cannot impose solutions on industries where there is little regulation, the next best thing is to win cooperation from the corporate world, which does indeed possess assets that would could be detrimental to security.