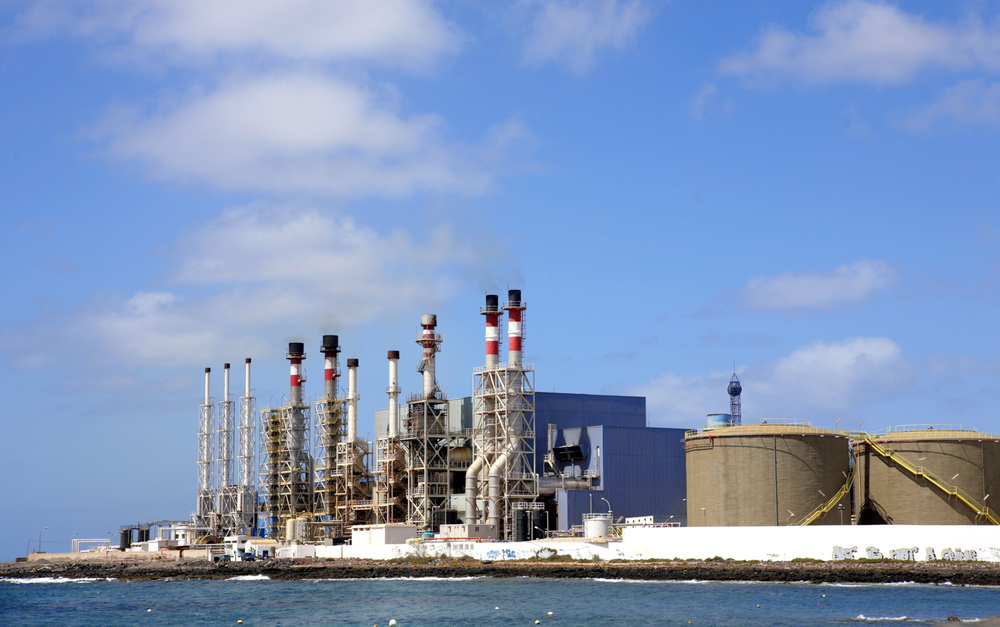 (BigGovernment.news) Everyone knows that California is mired in a four-year-old drought that has been punishing in many respects. With that in mind you’d be surprised to learn that the state actually has enough water for all, but as usual, liberal nanny state government is preventing it from flowing.

As reported by Watchdog.org, a new desalination plant that opened recently but took 18 years from start to finish to complete, at a cost of $1 billion, is emblematic of how stifling bureaucracy has helped cause water shortages in some areas and is preventing additional water from becoming available in a state that grows more than half the nation’s produce.

California’s second most-populous county, San Diego County, is literally awash in excess water, thanks to years of careful water management and planning. And now, the new desalination plant near Carlsbad is set to come online, meaning the county has a water problem of a different nature than much of the rest of the state, where bureaucracy and mismanagement have magnified the effects of the drought.

“Unlike other parts of California, San Diego has 99 percent of the water needed for normal usage,” the San Diego Union-Tribune reported. “But statewide conservation mandates have applied equally to areas that have plenty of water and those that don’t, so the result here has been water piling up unused while local water agencies raise rates to make up for lost sales.”

As for the plant itself, critics – mostly environmentalists – have pointed to the plant’s high cost and virtual irrelevance as reasons why it should never have been built. But considering the lawsuits filed by these groups, and the state-imposed hurdles investors had to jump through in order to get the plant built, are in large part responsible for the price tag.

Talk about a self-fulfilling prophecy.

Such negative news can be used by opponents of these facilities to call for more caution. Indeed, several environmental-related lawsuits were filed against this plant, so desalination has its share of opponents. And a nearly identical project in Huntington Beach is being held up by the California Coastal Commission, an environmentally oriented state agency that’s worried about the effect of the giant intake tubes on ocean plankton.

But a closer read of the story shows clearly the technology was never the problem. The problem was political and regulatory.

And, as Bloomberg Politics noted, “Proposed in 1998, the project was beset by legal and regulatory challenges that held up construction until the end of 2012.”

The investor was even more concise and spot-on: “We realized there would be certain political risks, but not at this level.”

In the end it took more time to get approval for this one desalination plant that it took to design, approve and build most of the 60-year-old State Water Project, California’s massive system of dams, pumping stations and aqueducts that bring water to the state’s north and more arid south.

The problem was never technology or the process desalination. It was, and remains, politics.