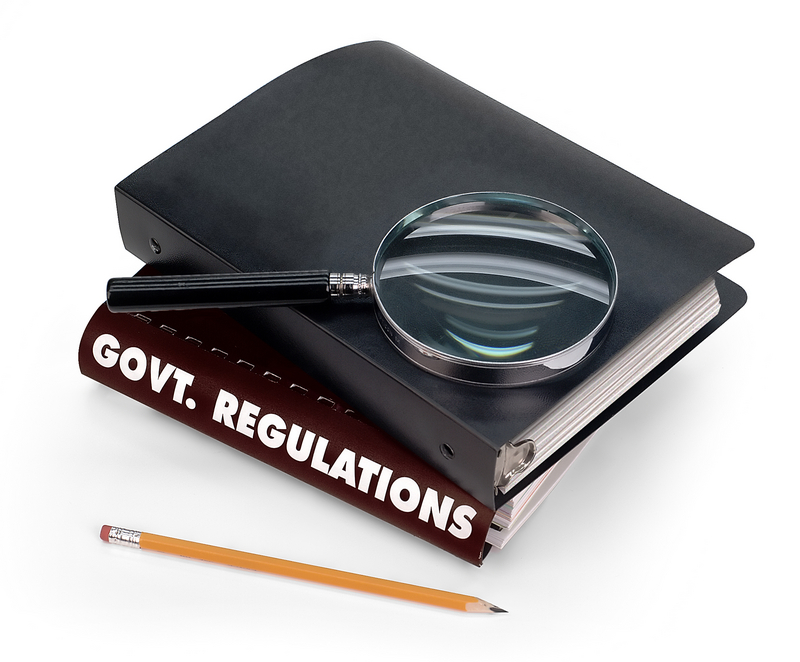 (BigGovernment.news) It’s been said time and again but unfortunately, few in Washington are listening: The federal bureaucracy is crushing the nation’s capitalistic spirit and with it, the chance to grow the economy and expand opportunities for all Americans.

As reported by The Wall Street Journal recently, companies are increasingly reluctant to increase spending on basic infrastructure like machines, new buildings and computers – all of which would also boost productivity.

According to Commerce Department data, the broadest measure of American business investment advanced a mere 2.2 percent from a year earlier in the third quarter, “marking one of the worse [sic] performances of the six-year-old economic expansion,” WSJ reported.

There are other measures that produce an even grimmer picture. A raft of capital expenditure such as orders for nondefense capital goods excluding aircraft fell 3.8 percent through the first 10 months of 2015 compared to the same period a year ago, government estimates show.

Instead of revamping infrastructure to boost productivity and profits, companies are increasingly spending money on dividends and stock buybacks.

What’s to blame? A number of things, including, of course, government regulation:

Many factors have conspired to limit growth in investments during this economic expansion. Businesses hesitated to commit to projects amid uneven consumer demand and concerns about the regulatory environment.

Changes in market conditions and consumer habits, such as the way Americans shop, are also forcing retailers to scale back. Macy’s has announced it will close 35-40 stores in the coming year, joining J.C. Penny Co. and Abercrombie & Fitch, which have also announced closures.

But government regulation remains a top concern of businesses. As noted by Neal Asbury in May 2014, writing in Newsmax, other countries have figured out that in order for their citizens to become more innovative, government has to cut regulatory burdens that stifle innovation and opportunity.

According to the 2013 Global Innovation Index, released by Cornell University, INSEAD and the World Intellectual Property Organization, the United States ranks as the fifth most innovative country, behind Switzerland, Sweden, the United Kingdom and The Netherlands.

While this is an improvement from 2012, when the United States was 10th, there is one root cause for America’s failure to be crowned the top country in innovation: this nation’s lack of support for entrepreneurs. …

Why can Sweden excel in innovation when the United States cannot? The answer is that Sweden understands the burden that regulations have on business and innovation.

“There’s a feeling in this country right now that nobody really knows where we’re headed on tax policy and regulation in particular, and so that tends to dampen the enthusiasm to invest,” National Association of Manufacturers (NAM) President and CEO Jay Timmons told The Washington Times a year ago, adding that currently, federal regulations impose a staggering $2.02 trillion per year in outsized costs on the U.S. economy every year.

The Obama administration has answered that question: More regulations. Thousands of them, in fact.
No wonder companies aren’t expanding.