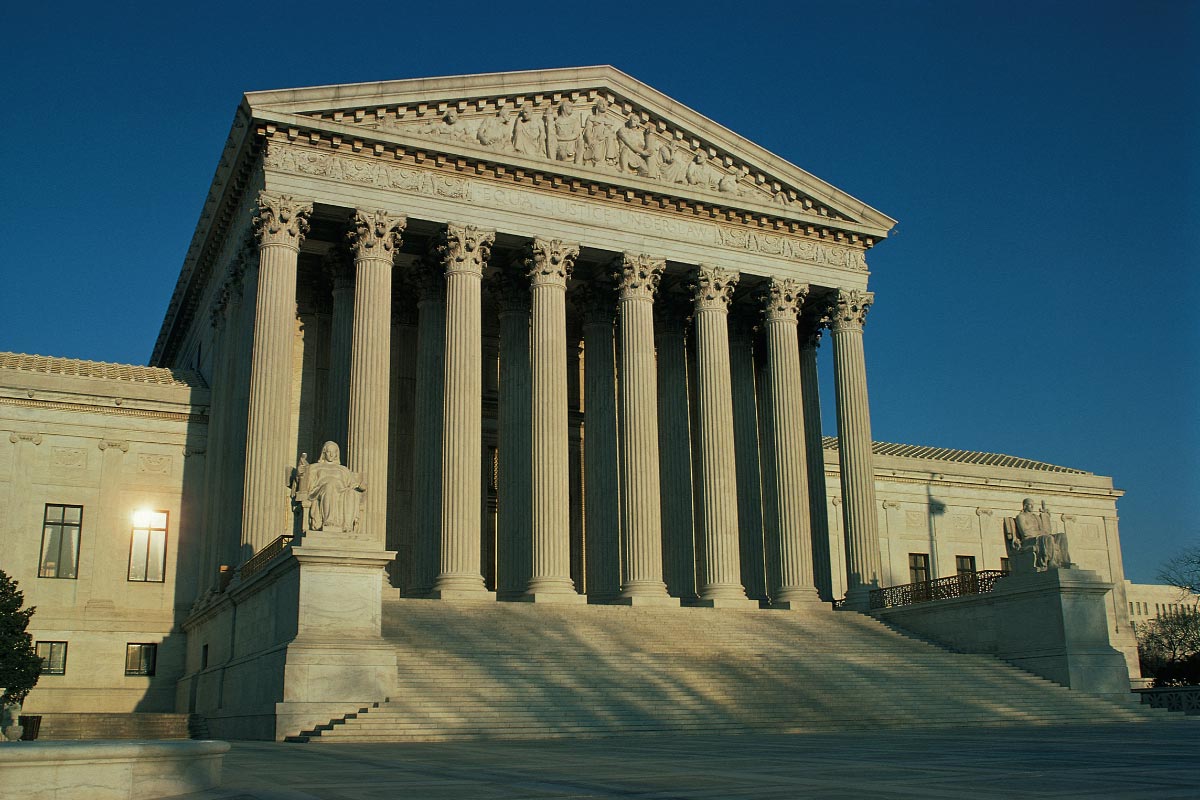 (Freedom.news) The U.S. Supreme Court has disappointed freedom-loving Americans fighting to get the vast federal bureaucracy out of their lives during the Obama years, starting by ignoring the plain language in Obamacare that should have prevented it from surviving multiple constitutional challenges.

But the high court just handed down a ruling that ought to make you smile if limiting the size, scope and power of Washington is something that interests you. That, and keeping more of what you earn.

Earlier this week the Supremes, on a 5-4 vote, blocked President Obama’s broad plan to curb emissions from U.S. power plants, putting the ambitious plan on hold for the time being so that lawsuits could proceed and the people be heard prior to implementation.

The order stops the Environmental Protection Agency from implementing its Clean Power Plan until at least Obama’s final months in office, while casting doubt on its ultimate fate before the Supreme Court.

The plan is being opposed by coal miners, utility companies and some 25 states that all say the agency – and Obama – overstepped legal bounds by imposing the rules. States are also making a Tenth Amendment case as well.

As reported by Bloomberg News, the court’s action blocking implementation of the plan until an appeals court rules “confirms that the legal justification for the Clean Power Plan should be examined by the courts before scarce state and private resources are used to develop state plans,” said Melissa McHenry, a spokesperson for the American Electric Power Co., one of the largest coal users in the U.S. power industry.

The court’s decision is also a blow to Obama’s radical environmental agenda, which is premised on doctored climate data and faulty modeling. In reality, there has been no appreciable warming of the planet in nearly 20 years.

The good news for consumers is that the plan will remain on hold until the U.S. Supreme Court rules or refuses to get involved in the case. That means the EPA can’t enforce a Sept. 6 deadline for states to either submit their emission reduction plans or ask for a two-year extension.

“A federal appeals court is hearing challenges to the rule on an expedited basis, with arguments set for June 2. If the court rules quickly enough, the Supreme Court could consider the case in the nine-month term that starts in October,” Bloomberg News reported.

The reason this is good for consumers is that forestalling the plan means plants that likely could not comply with the plan’s stringent rules can remain in operation, thereby keeping electric rates down and making the power grid more reliable.

The plan calls for states to use more wind, solar and natural gas in electricity production, the first two of which remain unreliable and expensive to produce. Coal is the cheapest fuel source for plants.

It’s “the most far-reaching and burdensome rule EPA has ever forced onto the states,” 26 states led by West Virginia and Texas argued in court papers.

The Obama administration, of course, objected to the Supreme Court’s ruling, saying it has never before granted a request to halt a regulation before it has a chance to be reviewed by a lower appeals court.

In a statement, West Virginia Attorney General Patrick Morrisey said he was “thrilled that the Supreme Court realized the rule’s immediate impact and froze its implementation, protecting workers and saving countless dollars as our fight against its legality continues.”

As an aside, the next president is liable to appoint up to four Supreme Court justices during his or her tenure, which makes the 2016 election outcome vital for freedom lovers.