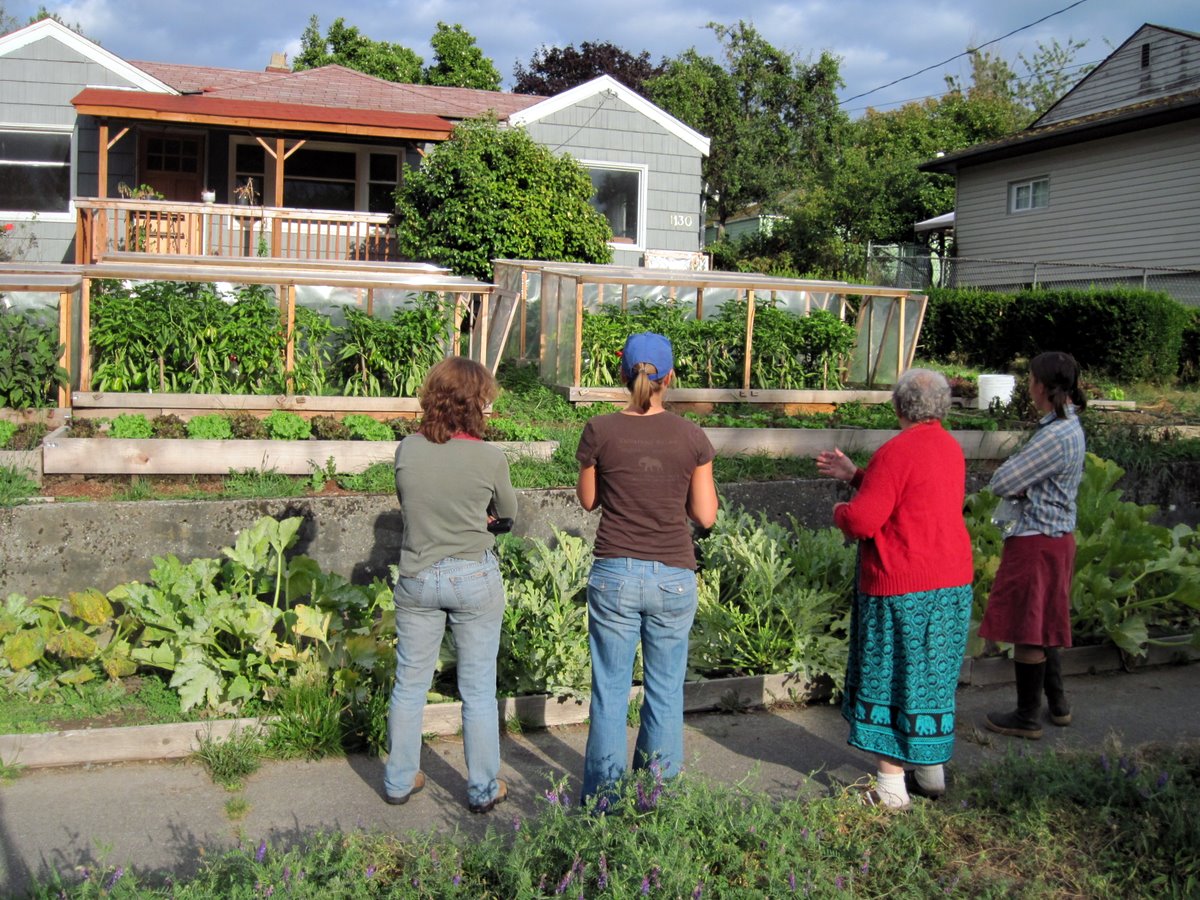 (Homesteading.news) For most, growing large amounts of their own has meant moving out of the city or suburbs and onto a plot of land in the country. But for those who can’t quite make the move, never fear: You, too, can live a bit of the homesteading life and grow huge amounts of food, and maybe even earn a little cash on the side.

As reported by Viral Alternative News, modern farming techniques have made it possible to grow large amounts of fresh, organic foods in your yard. In the video below, you will see a “full guided tour” of a 4,000-foot plot (which is just 100 x 40 feet – only slightly larger than an “average” garden) where the planters produced more than 400 varieties of scrumptious, pesticide-free fruits and veggies.

“This garden has revolutionized the idea of what can be done in a small plot in the middle of a city,” the site noted. “This garden provides almost all the food needed by the entire family – with plenty left over.”

The family also has eight laying hens, four ducks and a pair of goats. The fowl provide thousands of quality eggs a year, while also consuming a vast amount of insects and bugs, helping to keep down their numbers so then can better enjoy a summer evening.

What’s more, a garden of this size and density might even pay for itself. The growers in the video below actually sell about $20,000 worth of surplus high-quality organic produce per year to local organic chefs who are constantly on the lookout for a supply of quality produce to serve their customers.

And here’s another appealing aspect of this operation: It is completely off the grid. They use solar power to keep their electric bill down to just a few dollars per month. And they are making their own biodiesel fuel as well, reducing vehicle fuel costs to nothing.

“One thing though – you’ll need time on your hands for this lifestyle,” says Viral Alternative News. “It’s really a labor of love as, just like old-style farming, it keeps the whole family working long days every day. The reward is a wholesome, healthy way of life in true harmony with nature.”

Enjoy the video below and get set for a fantastic growing season. In fact, as Homesteading.news reported recently, you should already be started on growing the seedlings you’ll be transplanting into the ground in a few short weeks.

Homesteading.news is part of the USA Features Media network of sites.