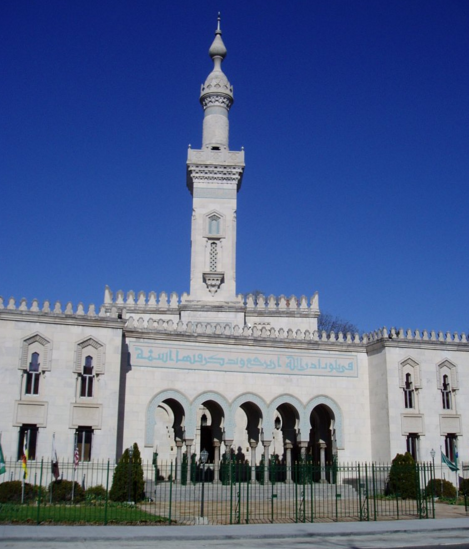 There is little doubt that President Obama and the Democrats have gone out of their way to ensure that Muslims have maximum deference, legal protection and opportunity – not just in the United States, but the world over. This, despite the fact that Muslim extremists are doing nearly all of the killing around the globe, in the name of religion.

The terrorist Islamic State is certainly targeting sects of fellow Muslims which its leadership has deemed less than equal, but what is also true is that Christians, both inside and outside the U.S., are being re-branded, if you will, as a religious group, and not afforded nearly the same kind of treatment. After all, it was a Muslim (and Democratic donor) whom Democratic National Committee Chairwoman Debbie Wasserman Schultz brought to Obama’s final State of the Union Address.

That said, as reported by WorldNetDaily, Christians continue to be the most widely persecuted religious people in the world, but they are not likely to get much love from Western governments in Brussels, Washington, D.C. or London, anytime soon.

Where will all the Christians go?

Despite President Obama’s recent comment that it would be un-American to apply a “religious test” for refugees seeking a safe haven in the United States, it appears his administration has already applied such a test, at least for Syrian refugees.

How do we know? We do the math.

Self-described Christians make up about 10 percent of the Syrian population, WND noted, and 350,000 have been made homeless by civil war and by the Islamic State, which targets them. Their property has been seized by ISIS, al-Nusra Front and other Islamic factions, and their men have either been beheaded or shot, while Christian women have been raped and forced into sexual slavery.
However, according to federal figures cited by the news site, during 2015, the U.S. agreed to take in just 31 Syrian Christians, or about 1.4 percent of the total Syrian refugee population resettled by the Obama State Department.

There is even more concern when considering additional factors, like the U.S. government paying nine private groups and agencies to do the resettling, and six of those nine are affiliated with Catholic, Lutheran, Episcopal, evangelical and Jewish organizations. The groups are paid hundreds of millions of dollars to resettle Muslims into about 180 towns around the country. In all, according to federal figures cited by WND, the U.S. resettled 2,192 Syrian refugees last year.

The anti-Christian bias is evident in Britain as well. In an interview with the BBC recently, Catholic Archbishop of Westminster, Vincent Nichols, also observed that Christians were the most persecuted of all in Syria, but that hardly any would get the opportunity to escape their hell on earth and resettle in the United Kingdom.

As reported by WND:

The government of Prime Minister David Cameron has said it will bring 20,000 Syrian refugees to Britain directly from United Nations refugee camps around Syria.

Nichols spelled out why so few Christians get resettled in America, Canada, the U.K. or the rest of Europe.

It’s largely because these countries all resettle refugees on terms set by the United Nations.

“I can see the point in going directly to the refugee camps, but in fact I think its unintended consequence will be that there will be few, if any, Christians coming to this country,” Nichols said.

“That is because for the most part Christian refugees do not go into the UNHCR (United Nations High Commissioner for Refugees) camps. They go to fellow Christian organisations,” he continued.

“If we are going to deal purely with UNHCR according to their rules, then there can be no preference given to anybody on behalf of their faith and we will simply bypass the Christian refugees, not intentionally but in fact.”