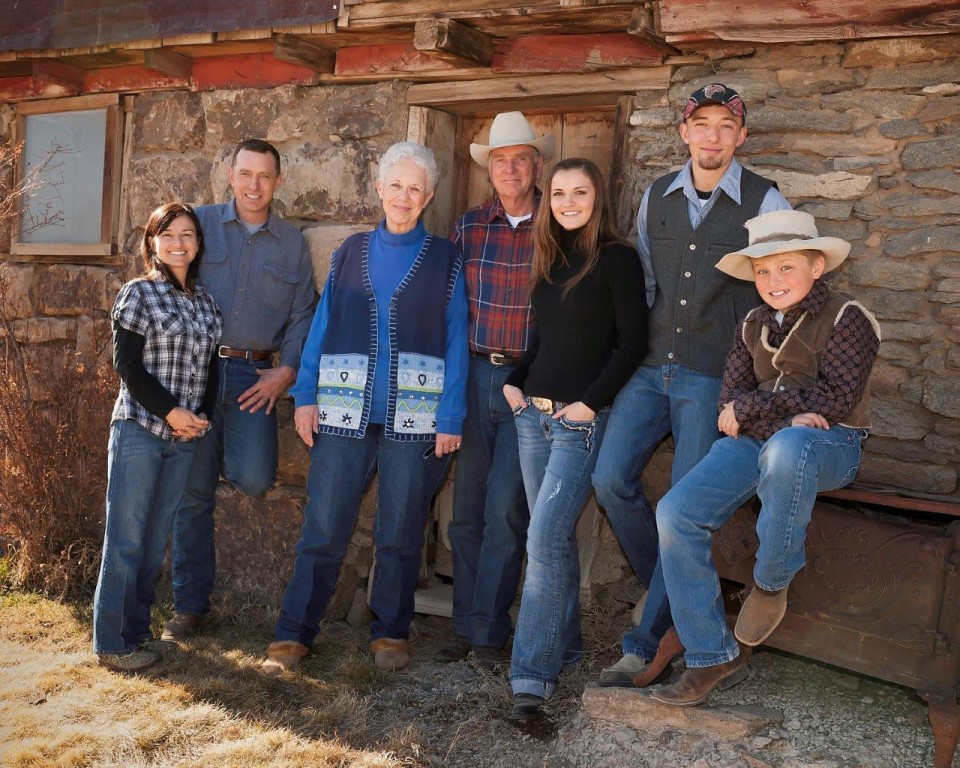 The Hammond Ranch controversy continues to sink into a rabbit hole without end. Evidence has surfaced that the Bureau of Land Management (BLM) has been taking land with plans to lease it to Clinton Foundation donors.

Russia gradually gained control of Uranium One, a major mining company, in three separate transactions from 2009 to 2013, while Hillary Clinton served as Secretary of State. Canadian records reveal that the company’s chairman used his own family foundation to make four donations to the Clinton Foundation during that time, resulting in a sum contribution of $2.35 million. Secretary Clinton approved the deal for Russia soon after her family’s slush fund received the donations. Now, Vladimir Putin controls 20 percent of all uranium production capacity in the U.S.

Undisclosed contributions made to the Clinton Foundation

These contribution were not made known to the public by the Clintons, even though Hillary Clinton made a deal with President Obama to disclose all the donors. Other individuals associated with the company made donations too.

Furthermore, after Russia declared that it was taking over Uranium One, Bill Clinton received $500,000 for a Moscow speech from a Russian investment bank, which promoted Uranium One stock.

A gold mine for uranium

It is not known whether the donations were responsible for the uranium deal, but the timing is suspicious. Since Hammond Ranch is a gold mine for uranium, it’s unsurprising that the Clinton Foundation would want to lease the land to Russia through donors.

According to The New York Times: “Whether the donations [to the Clinton Foundation] played any role in the approval of the uranium deal is unknown. But the episode underscores the special ethical challenges presented by the Clinton Foundation, headed by a former president who relied heavily on foreign cash to accumulate $250 million in assets even as his wife helped steer American foreign policy as secretary of state, presiding over decisions with the potential to benefit the foundation’s donors.”