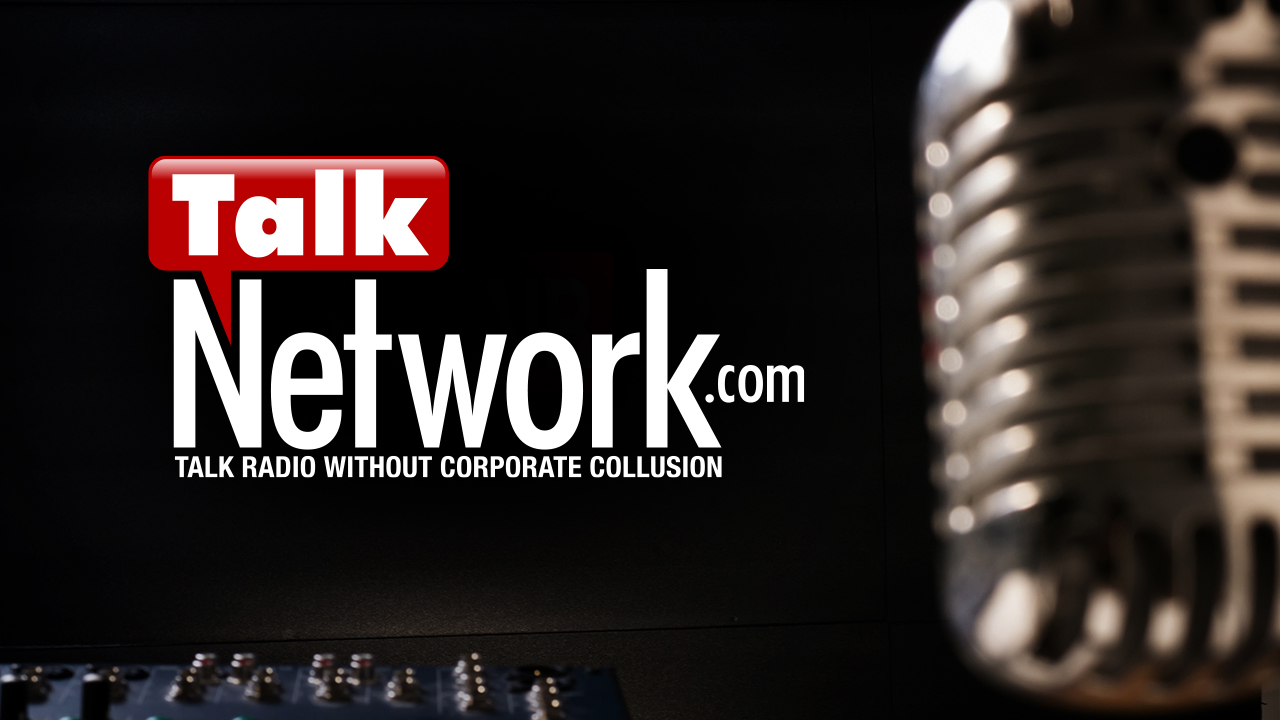 His politics are aligned with the greatest crimes ever carried out against humanity by socialist and communist regimes.

When power is centralized into the hands of the bureaucrats (socialism) and both businesses and governments seek to centrally control the economy (communism), it always ends in mass murder, executions or genocide.

The mass murder of people at the hands of Big Government is called “democide,” and Bernie Sanders promotes precisely the kind of insane leftist policies that have historically led to democide.