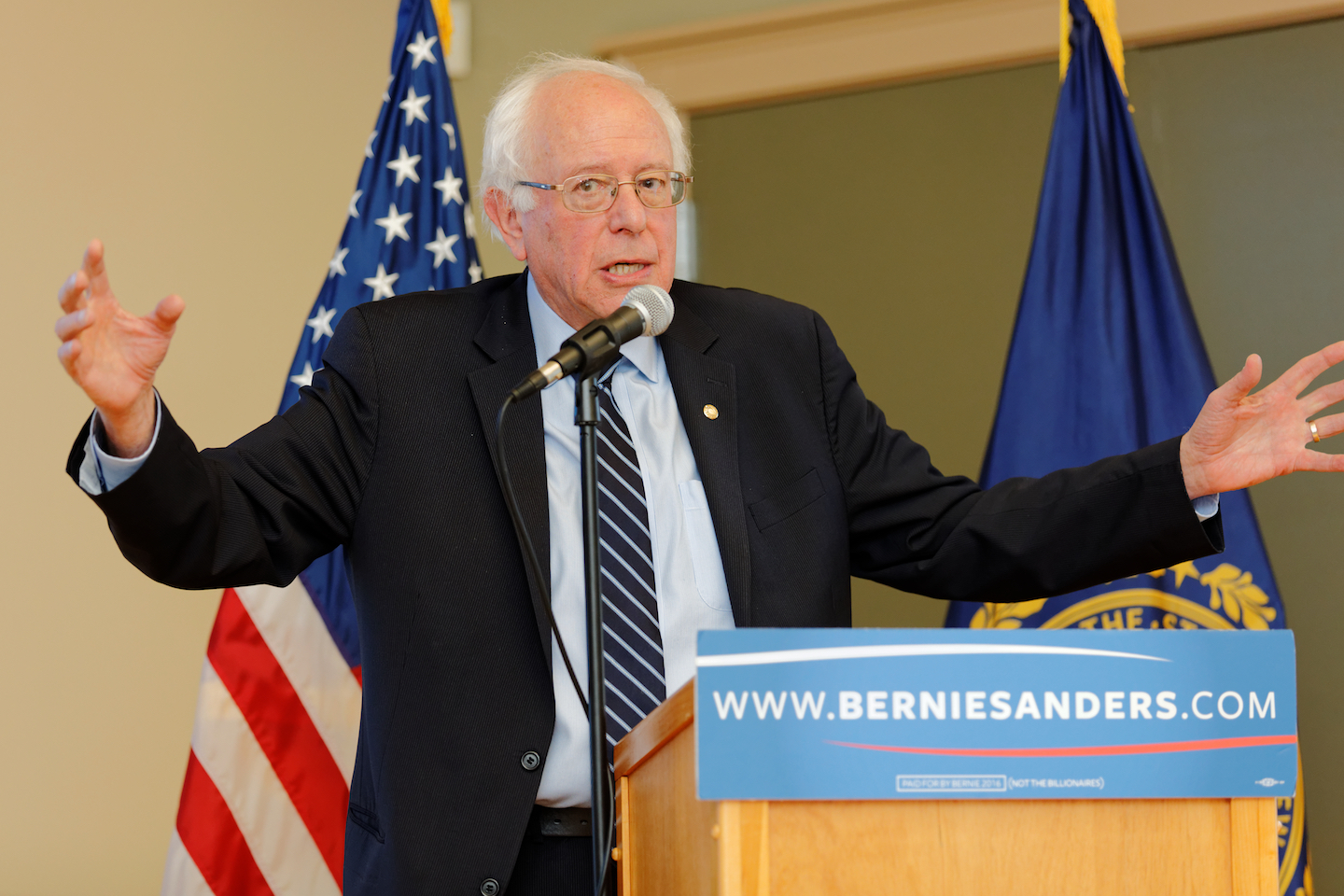 Joe Biden’s polling numbers are tanking, and frankly, we never thought he was somehow going to go on to become the ‘popular president’ he was hailed as being after getting ’81 million votes’ — the ‘most ever’ for a president.

The bulk of Biden’s votes were manufactured, we are convinced of it; we’ve seen too much evidence to suggest otherwise. And let’s not forget that, during his campaign on those rare occasions he ventured out to actually hold events, he couldn’t draw flies. In fact, he and his ‘vice president,’ Kamala Harris, together have trouble filling venues while Donald Trump, the real president, sells out events and packs venues days in advance, like he did in Iowa over the weekend.

The latest Quinnipiac University survey says it all: Biden’s approval rating has tanked to just 38 percent, compared with 53 percent who disapprove.

“Biden’s numbers dropped from a Quinnipiac poll released last month that found 42 percent had approved of his performance and 50 percent disapproved,” The Hill reported, indicating that Biden’s approval, which was tepid (and dropping) then, got even worse over a short period of time.

“The dip can largely be contributed to Biden’s loss of support among independents, 60 percent of whom said they disapproved of his job performance. In September, the poll found 52 percent of independents gave Biden poor marks,” The Hill added, noting that while Biden generally got decent marks for his handling of the COVID pandemic, “less than 40 percent of voters gave Biden positive marks on his handling of the economy, his job as commander in chief, his work on foreign policy and on immigration.”

All of which is creating desperation among the most radical members of his party, the Alexandria Ocasio Cortez and the Bernie Sanders wings: As Biden is increasingly exposed as never really having had anything like 81 million supporters, they are getting even more radical and are demanding authoritarian measures to get their country-destroying agenda passed.

Rep. Dan Crenshaw, R-Texas, noted this in a tweet containing a screen grab of an Intelligencer story headlined, “Anybody Fighting Joe Biden Is Helping Trump’s Next Coup” — an outrageous lie considering it was Trump who was the victim of a deep state coup last year after operatives changed voting rules in battleground states and implemented massive vote fraud measures.

“Leftists: we want control over literally everything and dissent will be met with harsh backlash. Also leftists: you guys are the functional authoritarians! See? Told you they were nuts,” Crenshaw noted in a tweet last week.

Leftists: we want control over literally everything and dissent will be met with harsh backlash.

Also leftists: you guys are the functional authoritarians!

See? Told you they were nuts. pic.twitter.com/vlTq15Yb5v

Sanders, who is always exercised and angry about something, has been downright outraged in recent days at two of his colleagues, Sens. Joe Manchin, D-W.Va., and Kyrsten Sinema, D-Ariz., because neither one of them supports Biden’s monstrous cradle-to-grave spending bill that will turn two-thirds of the country into wards of the state (the $3.5 trillion price tag is just a down payment). The two moderates are willing to sign off on something akin to $1.5 trillion; Sanders wants the whole kit and caboodle and is willing to burn down any resistance, just as the lying Intelligencer headline suggests.

“I can’t speak for Mr. Manchin. I’m not a psychologist,” Sanders told CNN in recent days after he was asked about the West Virginian’s criticism of the economic package.

“So my concern with Mr. Manchin is not so much what his views are — I disagree with them — but it is that it is wrong, is really not playing fair, that one or two people think that they should be able to stop what 48 members of the Democratic caucus want, what the American people want, what the President of the United States wants,” he said, according to CNN.

“So, Sen. Manchin has a right to fight for his point of view, has not only a right to be heard, he has a right to get some compromises. He’s a member of the Senate. But two people do not have the right to sabotage what 48 want, and what the President of the United States wants. That to me is wrong,” he said.

Both Manchin and Sinema are from red or red-leaning states; they have to represent their states, the same as Sanders has been elected to do. And if the majority of their residents and their state leaders are opposed to this massive bill, then that is how they must vote (that representative republic thing).

But as Crenshaw notes, the Democrat Party — the majority of it — has become a Marxist authoritarian party willing to throw gas on their opponents and light a match, politically speaking, to get their way.