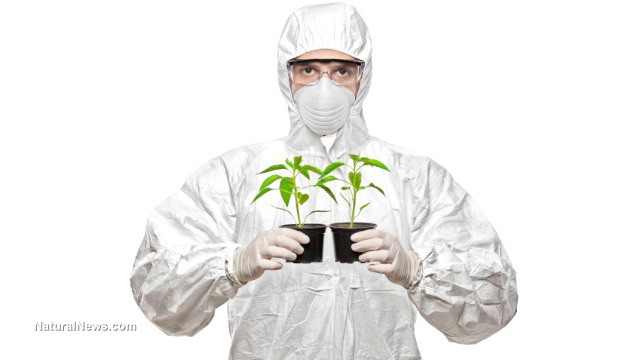 Since the proliferation of genetically modified seeds and crops, people have started asking — “What are the long-term effects of GMOs on humans?”

And yet, notwithstanding all the questions, debates and controversies, not a single, long-term, independent study has ever given us a conclusive answer. In reality, it should be illegal for these products to be sold and widely consumed without proof of their safety. The fact is, we have no idea what their potential effects on human health and the environment are, in the long run. If damage is already being done to the environment – and it most certainly is – what will happen in the next 10 years?

Monsanto, Pioneer (DuPont), Syngenta and their ilk have disallowed their products to undergo independent testing. They do this by forcing all purchasers to sign a contract stating they will not use the companies’ seeds for independent research. They call it an “End User Agreement.” Sounds delightful, eh? I suppose they would end you if you exposed their deceit.

Due to these contracts, scientists have been forbidden from testing genetically modified seeds or even comparing them to their non-modified counterparts. They aren’t even allowed to compare one GMO seed to another. Perhaps, the most frightening thing is that these big biotech companies have strong-armed their way into prohibiting independent research on the effects of GMO crops on humans and the environment. The only information about their products they allow to circulate is what’s been manufactured in their own labs.

Apparently, if you have enough money, you can make anything “legal” in the eyes of government agencies.