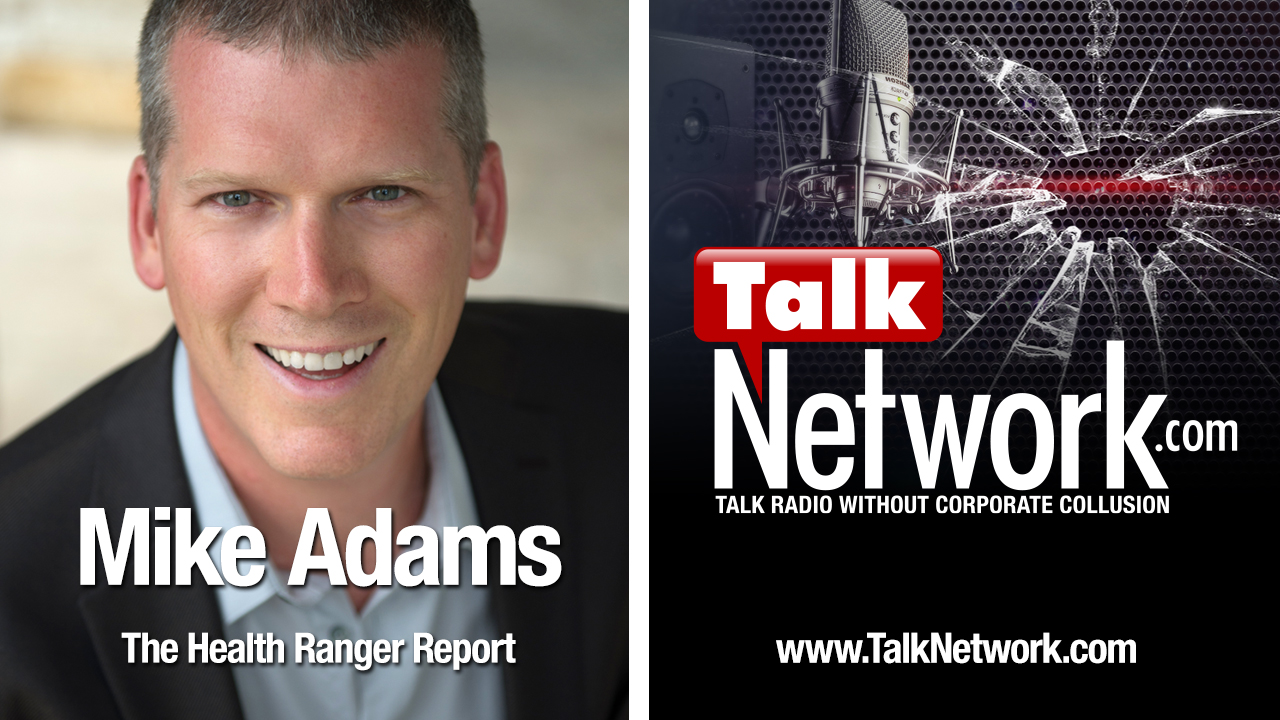 Here’s what the mainstream media won’t tell you about the Hammond Ranch / Oregon armed protesters situation:

The protesters are 100% peaceful and have vowed to remain defensive and not fire on anyone unless they are fired upon first.

They’re protesting the BLM’s federal land grab. The BLM charged Hammon family members with arson crimes under an anti-terrorism law in order to send them to prison for five years.

By taking away their ability to run their ranch, the feds are thereby forcing them to sell the ranch. Guess who gets the first right of refusal to buy it? The BLM, of course!

Never mind the fact that the Hammond ranch is sitting on huge deposits of uranium and other valuable minerals… and the BLM routinely leases out lands to mining companies, generating BLM income that pays huge bonuses to BLM managers!