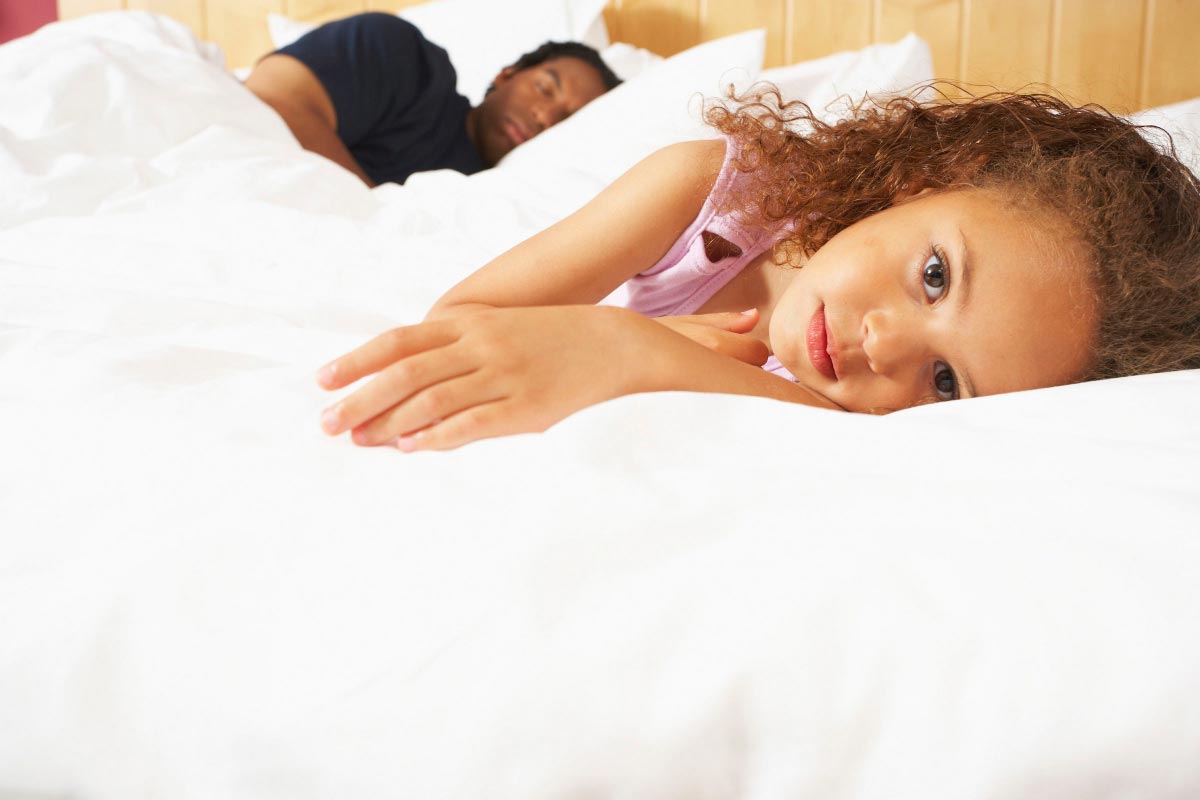 Attention deficit hyperactivity disorder (ADHD) made news headlines again, after a group of pediatricians claimed that diagnosis of the disorder is excessive and arbitrary. These reports are hardly surprising, given the “father” of ADHD, Leon Eisenberg, admitted the mental illness was a “fictitious disease” on his death bed.

According to Dimitri Christakis, pediatrician and epidemiologist at the University of Washington – School of Medicine, the diagnosis criteria for ADHD is “too black and white.” He argued the methods used to diagnose children with ADHD are a disservice to children and don’t address the underlying problem.

This method of diagnosis, noted Christakis, has spurred an overmedication of children who fall under the ADHD pathological range. According to History News Network, the number of individuals diagnosed with ADHD has ballooned by 30 percent in the last ten years.

It’s unfortunate that the myth of ADHD continues to prevail and that millions of children have been diagnosed with a fictitious illness. In actuality, ADHD was an idea cooked up in the imagination of Leon Eisenberg. While Eisenberg and others made a small fortune by overdiagnosing children with ADHD, it was never shown to exist in an actual lab.

As Christakis explained, overdiagnosing children with ADHD is only getting worse. Modern psychiatry stands to lose too much by scrapping ADHD to the land of pseudo illness. Each year, the pharmaceutical industry makes millions by getting children addicted to dangerous, mind-altering drugs like Ritalin (methylphenidate) and Adderall (amphetamine, dextroamphetamine mixed salts).

ADHD is a social construct, rather than a biological illness

“ADHD is fraud intended to justify starting children on a life of drug addiction,” said Dr. Edward C. Hamlyn, a founding member of the Royal College of General Practitioners. Other psychiatrists have likened ADHD closer to a social construct than a mental illness grounded in the brain.

Yet, just because ADHD is a social construct doesn’t mean there aren’t facts to be known about the “disorder.” Baseball, after all, is a social construct, but that doesn’t mean baseball doesn’t exist. And, just like the commercialization of baseball, ADHD symptoms were spurred to create more profits for various industries. Around one million children have been misdiagnosed with arbitrary symptoms, which are then “treated” with a cocktail of psychiatric medications.

“Remember, there are two ways drug companies can make money: Invent new drugs, and invent new diseases already invented drugs can treat,” writes Dr. Jay Parkinson, M.D., M.P.H. “In the past decade or so, Big Pharma has created no less than 10 new novel drugs per year,” he adds.

“The psychiatric/pharmaceutical industry spends billions of dollars a year to convince the public, legislators and the press that psychiatric disorders such as Bi-Polar Disorder, Depression, Attention Deficit Disorder (ADD/ADHD), Post-Traumatic Stress Disorder, etc. are medical diseases on par with verifiable medical conditions such as cancer, diabetes and heart disease,” explains the Citizens Commission on Human Rights International (CCHRI). “Yet unlike real medical disease, there are no scientific tests to verify the medical existence of any psychiatric disorder.”