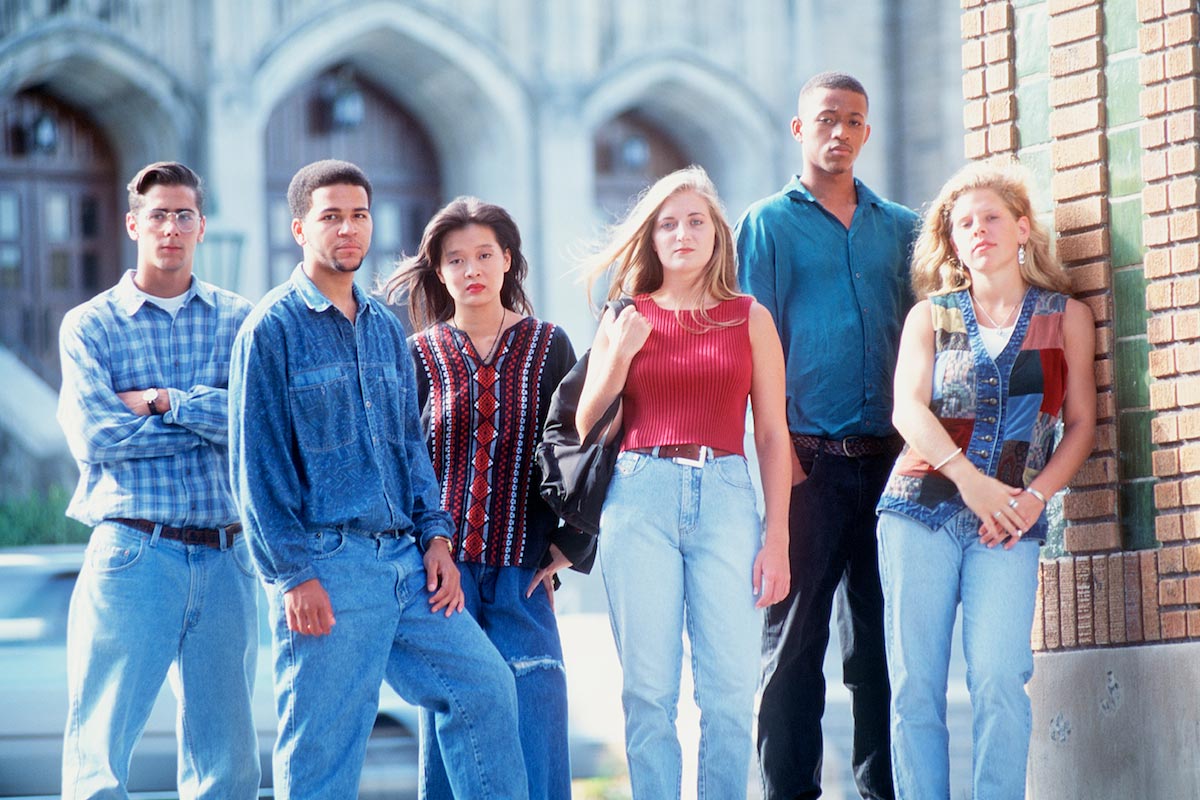 (Freedom.news) Anyone who is still confused by the rise of non-establishment presidential contenders in both major political parties this election cycle take note: Given the mood of the general public towards their government these days, the rise of these candidates – billionaire Donald Trump for the Republican nomination and socialist Sen. Bernie Sanders, I-Vt., for the Democratic nomination – really isn’t all that surprising.

As reported by CBS News, a newly released survey from the American Customer Satisfaction Index ranks disdain for government right down there with cable TV companies and Internet service providers.

In fact, overall satisfaction for a plethora of federal agencies has fallen for the third straight year, after dips in 2009 and 2010.

There was some improvement in customer satisfaction in 2011 and 2012, CBS News noted, which could have been tied to increased government spending on social programs in the wake of the Great Recession. But the so-called “benefits” of this spending, too, are illusory; in fact, our progeny are looking at a whopping $30 trillion deficit within a decade, according to the Congressional Budget Office.

“Satisfaction is linked to broader goals in the political system that it wants to maximize, like confidence and trust,” said Forrest Morgeson, director of research at the ACSI, as quoted by CBS News. “It’s much more difficult to govern if the entire population dislikes you.”

The lowest-scoring government agency was the Department of the Treasury, which, of course, manages the Internal Revenue Service. Some would say the IRS is so hated because it is the agency charged with collecting taxes, but others might say it’s because the agency, under Obama, has been used as a political weapon against opponents of the regime (read: Republicans).

The ACSI attempted to put some lipstick on this pig:

Citizen satisfaction with services of the U.S. federal government declines for the third consecutive year, down 0.8% to an ACSI score of 63.9 on a 0 to 100 scale. The good news is that the pace of the decline has slowed substantially. Moreover, small gains in citizen perceptions about their experiences with government—such as customer service and information quality—may suggest a rebound in citizen satisfaction in the year ahead.

Fine. But overall trust and approval of government – that is, Congress and the public – remain in the cellar (16 percent overall approval rating for the Legislative Branch so far this year, according to Gallup’s running tally – and that’s up from a whopping 9 percent in November 2013).

Really, all of this chronic disapproval should be a wake-up call to anyone who is considering voting for a presidential candidate who will essentially govern as a third term for Barack Obama [Sanders alert! Hillary Clinton alert!]. That he, as head of the Executive Branch and, thus, all of the same federal agencies Americans love to hate, isn’t getting more blame for their rising negatives is yet another of the many mainstream media crimes of omission committed during his tenure.

Massive debt, unresponsive Congress and a socialist/progressive agenda have all contributed to a cycle of frustration and anger with a government that long ago became unmoored from its constitutional constraints and unresponsive to the people government is supposed to represent. These latest “satisfaction” figures demonstrate that yet again, which is why the political outcasts and “outsiders” are doing so well in the presidential race this time around.