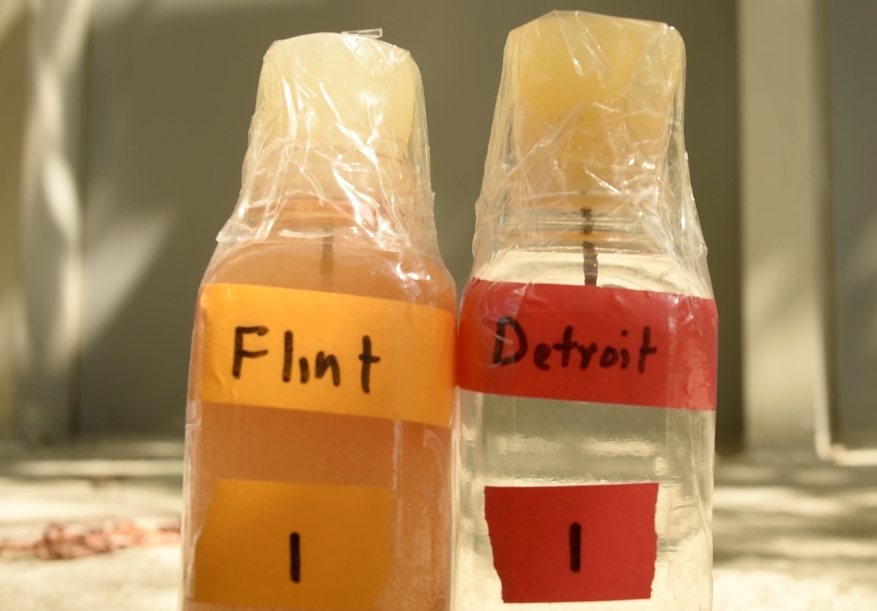 Both state and federal regulatory agencies failed the people of Flint, Michigan, by declining to take action after discovering the presence of high levels of lead in the community’s water supply. As a result, Susan Hedman, the U.S. Environmental Protection Agency’s top Midwest official, has been forced to resign, with February 1, 2016, marking her last day on the job.

The mayhem began when the City of Flint decided to switch water supplies, transitioning from the Detroit water system to the Flint River in December 2014. The new water supply started to corrode the city’s pipes, causing toxic lead to leach into the tap water.

The results of a 2011 study could have prevented the corrosion and subsequent lead contamination, but the city failed to take action. The study said that before water from the Flint River could be deemed potable, it needed to be treated with an anti-corrosion agent, a process that would’ve cost the city up to $100 per day, according to reports.(1)

Unwilling to spend the money, City of Flint refused to take action to prevent pipe corrosion

Residents soon began commenting on the new water source, complaining it “was cloudy in appearance and emitted a foul odor,” The Washington Post reported. Lead levels were so high that the water began corroding machinery at the General Motors factory, prompting them to stop using the water in October 2014.(2)

Unfortunately, for nearly two years, the residents of Flint suffered the health consequences of the city’s inability to take immediate action.

Despite returning to the Detroit water supply in October 2015, the damaged pipes continued to leach lead into the water. Though residents raised concerns, officials insisted the water was safe. However, that all changed when the town’s medical center released a study confirming “above-average” lead levels in the blood of infants and children, a proportion of which reportedly doubled following the city’s switch to river water.(3)

My “hands are tied”

Region 5 EPA official Hedman said “her hands were tied in bringing information to the public about the lack of corrosion controls in Flint’s water supply.” Though both state and federal officials knew Flint’s water supply was contaminated with lead in April 2014 (the result of them failing to take action on the 2011 study to prevent pipe corrosion), the city ignored the problem until October, when it decided to switch back to Detroit water.

Hedman, a 2010 appointee of Obama, is accused of “trying to keep the memo in-house and downplaying its significance,” The Detroit News reports. Hedman argues that “federal law lays out the state and federal responsibilities in overseeing safe drinking water,” meaning it’s the EPA’s job to “create treatment standards and monitoring techniques, and provide technical aid,” but it’s the state’s job to regulate water operations.(4)

“Mismanagement has plagued the region for far too long and Ms. Hedman’s resignation is way overdue,” said Rep. Jason Chaffetz (R-Utah), Chairman of the House Committee on Oversight and Government Reform.

“The lack of accountability throughout the EPA has allowed problems to fester and crises to explode. One resignation will not change the top to bottom scrubbing EPA needs, but it is a step in the right direction.”

The EPA said it plans to take over lead sampling in Flint and will require the state to develop a public website containing all information related to the water crisis.

The health impacts of lead on a developing child are severe and often irreversible, resulting to complications such as reduced IQs, attention deficit disorder, anti-social behavior and development delays, according to the World Health Organization. Lead poisoning may also cause anemia, hypertension, renal impairment, immunotoxicity and damage to reproductive organs.

Mayor Weaver says the City of Flint will need to accommodate children injured by lead poisoning by providing special education and mental health services and changes to the juvenile justice system.