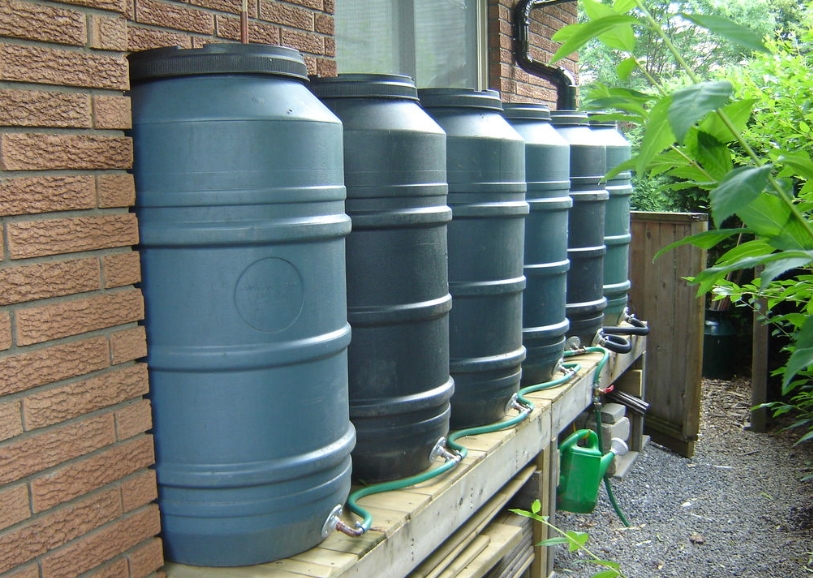 Despite being considered a “developed nation,” the U.S. often still fails to provide its citizens with the infrastructure necessary to survive, including clean drinking water. The most recent example of this occurred in Flint, Michigan, where state and federal regulators allowed the public drinking water supply to be contaminated with toxic lead, resulting in widespread health effects that will persist in the community for generations to come.

The damage caused by the lead poisoning could have largely been prevented had the government not denied the problem. Despite a multitude of complaints from residents that the water smelled foul and was discolored, the government insisted it was safe to drink – an unthinkable mistake (or crime, depending on how you look at it) that may forever impact the people of Flint.

Both low and high levels of lead exposure pose a range of health risks, especially for developing children, some of which are considered permanent. The World Health Organization warns that there is no safe level of lead exposure, as it may lower one’s intelligence, cause attention deficit disorder, social ineptness and various development delays.(1)

Rainwater could be an alternative to untrustworthy public tap

Exposure to this heavy metal may also damage reproductive organs and cause immunotoxicity, hypertension and anemia. Those are some pretty scary – and in some cases – life-altering health effects, highlighting the seriousness of drinking unsanitary water.

If you can’t trust your city’s tap, then what source can you trust? The answer to that is unclear. However, there are some alternatives.

Rainwater collection appears to be the only solution to avoiding contaminated drinking water, especially for those who are unable to afford bottled water – a costly, yet crucial, commodity these days.

Though rainwater collection is regulated by the government in some states, Michigan is not one of them, meaning there are no laws in place prohibiting citizens from gathering rainwater in barrels to use for flushing toilets, laundry and showers.

Water contamination isn’t the only problem keeping Flint residents from accessing clean water. Though the city’s water supply is toxic, it still isn’t cheap. The Flint Journal reported in 2014 that water and sewer bills reached an upwards of $140 per month in some places, forcing those less privileged off the tap.(2)

Flint resident Pastor Bobby Jackson operates a small, independent homeless shelter where he provides those in need with bottled water and rainwater. Nicknamed “the water guy,” Pastor Jackson has been the subject of various media stories celebrating his heroic humanitarianism, which he is able to provide based solely on donations.

Pastor Jackson isn’t the only Michigander utilizing rainwater. Detroit resident Fayette Coleman has lived off of rainwater for two years, according to The Detroit News. She was forced off the city’s water supply in 2013 after being unable to afford her soaring water bill. She is not alone. At least 23,000 Detroit residents have had their water shut off over the last 12 months, and 4,000 of them have never had it reconnected.(3)

Coleman, 66, is a former factory worker with a slew of health problems. To avoid being completely without water, she uses a trash can to collect rainwater off the roof to flush her toilet. Her drinking water is provided through charities.

“One thing I really miss is washing my clothes,” said Coleman. “Once every couple of months, when I’m able to get some money, I can go to the laundromat.”

Though state-of-the-art rainwater collection and filtration systems can be costly upfront, they’re economical in the long run, as users will never have to pay another water bill again.

A team of engineering students from Michigan State University is currently building a rainwater collection system that will service at least 500 elementary school students in Buyuni, Tanzania. The project is “one of 10 student-led sustainability projects in this year’s $250,000 challenge,” according to the university.(4)

“The system is expected to reduce the demand on the local water well and provide safe and affordable drinking water during the dry season.”

Rather than providing assistance to those thousands of miles away, perhaps they should focus their philanthropy (and grant money) on people in need in their home state, as countless Michigan residents could greatly benefit from such a project.