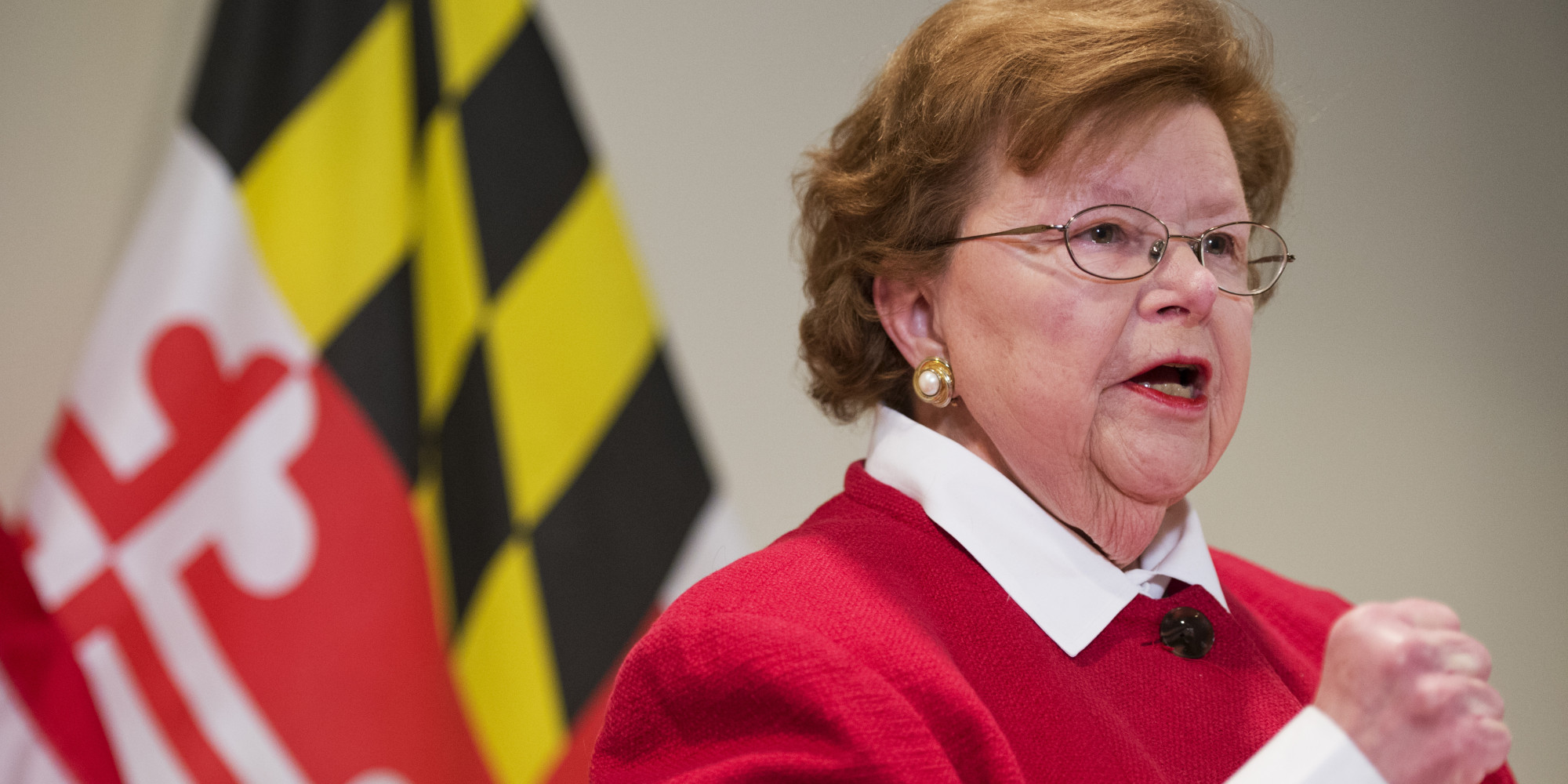 Senator Barbara Mikulski (D-MD) stated that she did not want to get into constitutional arguments regarding the issue of gun control during a recent committee meeting that followed the unconstitutional executive orders of Barack Hussein Obama Soetoro Sobarkah.

“I look forward to…listening to the attorney general and listening to this wonderful panel that you’ve invited to participate today,” said said.

“So let’s solve the problem,” Mikuski added. “Let’s not get involved in constitutional arguments, and let’s help our American people be safe and secure in their home, their neighborhood, their school and their house of worship.”

See the problem? She is switching out liberty for security and the American people will end up with neither because the alleged threat against us will shift from common ordinary criminals to the criminal element in our government, like Ms. Mikuski, who doesn’t care for oath of office to uphold the Constitution.

The Constitution does not provide for Mikuski or her colleagues to provide any gun restriction or regulation. It does not give her or any other servant of the people the authority to “help our American people be safe and secure in their home, their neighborhood, their school and their house of worship.”

The things it does give power to Congress for, they ignore! They usurp this authority and the sadly, the American people allow them to not only talk about it, but to eventually implement it.

Mikuski’s statements came
ahead of a Senate Commerce, Justice, Science, and Related Agencies Subcommittee hearing, which heard testimony from Attorney General Loretta Lynch, who is not elected by the people and has no legislative authority to make up law nor enforce “law” that is not authorized in the Constitution.

Sen. Richard Shelby (R-AL) told Lynch, “The department is on notice. This subcommittee will have no part in undermining the Constitution and the rights that it protects.”

However, Lynch basically ignored that statement and claimed that she has “complete confidence that the common sense steps announced by the president are lawful.”

Both Obama and Lynch should be immediately removed from office and indicted for their crimes against the people. Second, members of Congress who have cowardly stood by and allowed all of this to go on this long, should also face aiding and abetting these criminals. Enough is enough!