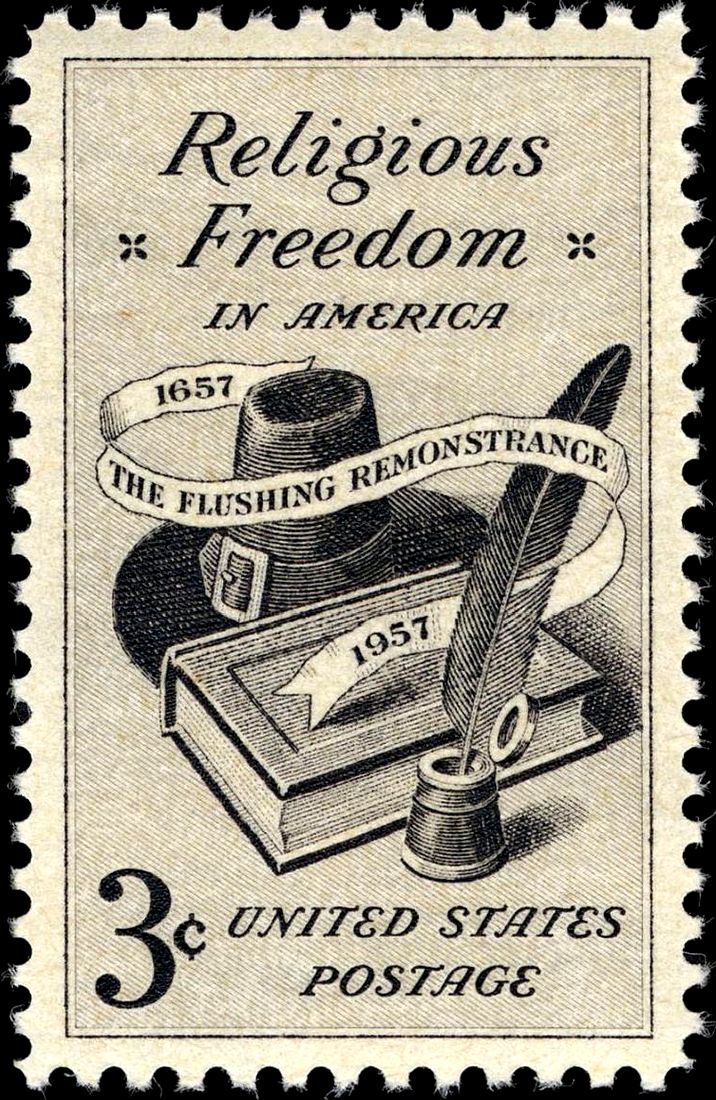 (NaturalNews) Republican Govs. Mike Pence of Indiana and Asa Hutchinson of Arkansas never thought that signing a piece of legislation aimed at protecting religious freedom, and which was modeled on a 20-year-old federal law signed by a Democratic president, would create such a firestorm of protest.

But both men grossly underestimated a core goal of today’s militant Left, and that is this: To destroy religious freedom in America and replace it with an authoritarian system whereby special classes and groups are protected while others are vilified and demonized out of existence.

Militant Leftist members of the media, the entertainment industry, politicians and corporate chiefs have banded together in a campaign to essentially shout down any and all support for both states’ Religious Freedom Restoration Acts (RFRA), which are being portrayed as legal vehicles of discrimination, especially against gays and lesbians.

But in fact, the laws do no such thing. Essentially, they give persons standing in court if they feel their consciences or First Amendment right to religious freedoms have been violated. The militant Left has portrayed the laws as specifically aimed at violating the civil rights of classes of people they have deemed protected, but the laws don’t permit that at all.

Some classes have more rights than others?

Still, the outcry came. In Indiana, the NCAA, which is based in Indianapolis, openly criticized the RFRA law there, suggesting that it might move future collegiate sports events to other cities. In Arkansas, Bentonville-based Walmart demanded Hutchinson veto the bill before state lawmakers adopted changes that the critics sought.

So, if the anger over this legislation is fabricated — and it is, given that it has already been passed on the federal level and in 19 other states — what’s really behind this movement?

Try control — over narratives, over the culture, over our politics, over our lives.

Consider the vitriol aimed at the vaccine freedom movement. The “official” line from politicians, Big Pharma and the corporate medical industry is that in all cases, at all times, vaccines work and are not harmful or dangerous to anyone. Yet even the federal government slips up once in a while and admits the truth about vaccines: that they can, indeed, cause injury and harm. There is even a new push by the Centers for Disease Control and Prevention to track all Americans’ vaccination statuses, to force compliance with the police state.

So, if the authoritarians get their way, even religious or philosophical objections to vaccines won’t matter; your religious freedom, again, will be sacrificed at the altar of tyrannical Big Government.

Nobody should have that power

The answer isn’t more government control or more militant Leftist authoritarianism — it’s freedom. In a free-market civil society, we the people decide which businesses we want to start, whom we want to serve and, more importantly, which businesses we want to patronize. If we don’t agree with the business practices of, say, a restaurant that permits smoking, then we can go patronize a restaurant that doesn’t permit smoking. That isn’t the “government” saying you can or can’t smoke; that is an individual business owner making the choice to cater to smokers or non-smokers.

And really, this is all the religious freedom measures are about — ensuring that American business owners, citizens and corporations are given an opportunity to make their case before a court and a jury if they believe their religious beliefs have been substantially impacted. Why is that unfair, “bigoted,” “homophobic” or somehow un-American?

Militant Leftists love to think they have the right to pick and choose which classes of people deserve protection and which should be disparaged, even if it means denying them their constitutional rights. But in America, nobody should have that power.