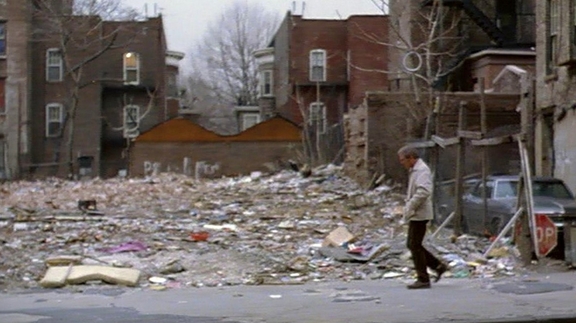 A new report on the freedom of countries around the world ranks the United States 20th, putting countries like Chile and the United Kingdom ahead of the U.S.

In their periodic ranking of economic freedom, a trio of libertarian thinktanks – the Cato Institute, the Fraser Institute and the Swiss Liberales Institut – have dropped the U.S. from 17th to 20th over the past eight years, putting the USA behind countries like Chile and the U.K.[1]

The decline was blamed on familiar pet peeves of libertarianism: big government and increased regulations on business. But they also penalized the U.S. based on “rule of law” considerations; primarily, the increased invasions of privacy through the War on Drugs and War on Terror have contributed to the decline in freedom. (They did not include the growing inequality gap, as measured by the largest financial institutions and their “slew of indexes tied to the spending of the rich” – or what The Wall Street Journal collectively calls “The Hedonism Index.”)[2]

The increased use of eminent domain was also a big factor. As defined by Merriam-Webster.com, eminent domain refers to “a right of a government to take private property for public use by virtue of the superior dominion of the sovereign power over all lands within its jurisdiction.” It has been a staple of Western law for hundreds of years, and of the United States since its origin. However, it has always been a contentious issue (especially when the law is used to justify what is essentially theft by private entities), and in California it is currently the subject of much debate.

That state’s governor, Jerry Brown, is backing a proposed eminent domain law that would include the forced purchase of hundreds of private farms for the purpose of building two underground tunnels to pipe water from the northern part of the state to the southern part, in an effort to use taxpayer dollars to support growing desert cities amid the state’s drought.

Although supported by water exporters and the California Chamber of Commerce, it has been met with stiff opposition from environmental groups and farmers in the Sacramento–San Joaquin River Delta, whose farmland would be bypassed by the tunnels.

Internal documents reveal that the state would make a single offer for the land, which the farmers would have 30 days to accept or reject. But even if they reject it, they could still be forced to sell under eminent domain law.[3]