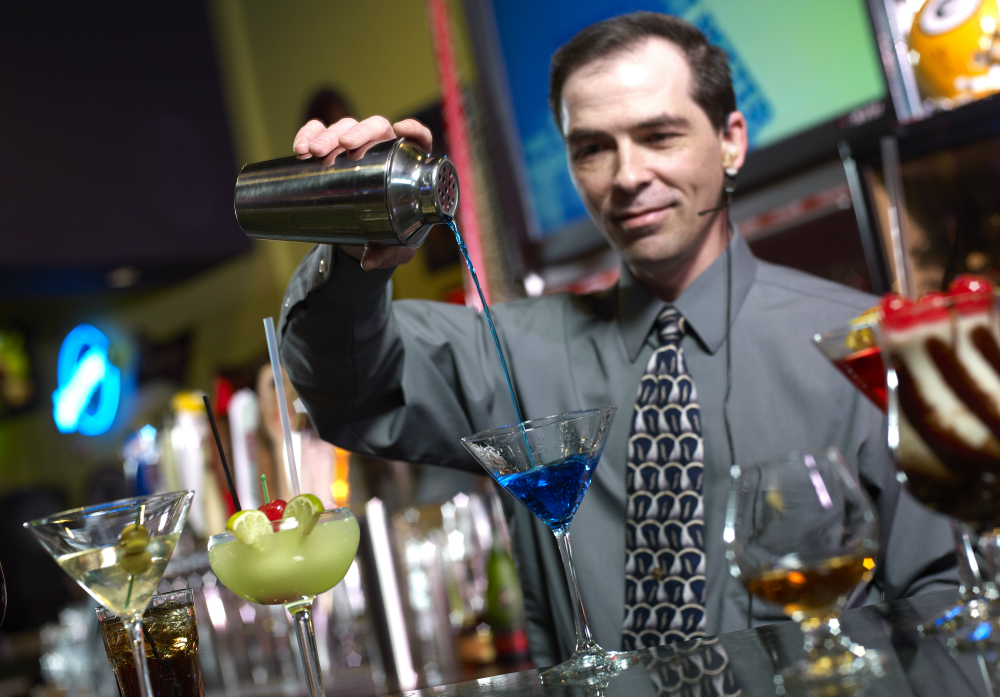 (Freedom.news) Don’t look now, but the federal government wants to put every bar in America out of business, as well as complicate your life in other ways.

As reported by the Washington Free Beacon, the National Traffic Safety Board, one of the many federal bureaucracies filled with faceless, unelected careerists who are unaccountable to the people, is seeking to lower the legal limit on blood alcohol to 0.05 “or even lower.”

In recent days the agency released its “most wanted list,” a gaggle of policies officials want implemented universally around the country. The list includes reducing the current blood-alcohol level of 0.08 and outlaw all cellphone usage while driving – even hands-free technology.

“When it comes to alcohol use, we know that impairment begins before a person’s BAC reaches 0.08 percent, the current legal limit in the United States,” the agency said. “In fact, by the time it reaches that level, the risk of a fatal crash has more than doubled. That is why states should lower BAC levels to 0.05— or even lower.”

What’s more, the nanny statists at NTSB issued their recommendations though they admitted “the amount [of alcohol] consumed and crash risk is not well understood.”

Translation: They have no idea how much is too much alcohol for most people, on average, but they want to reduce the current level anyway.

“We need more and better data to understand the scope of the problem and the effectiveness of countermeasures,” the agency said.

“The NTSB has advocated that people should not drive impaired, whether that’s from alcohol, over-the-counter drugs, prescription medications or illicit drugs,” a board representative said, the WFB reported. “We’ve pushed for states to reduce the threshold for DWI/DUI to 0.05 BAC or lower because research clearly shows that most people are impaired by the time they reach 0.05.”

So which is it? Research “clearly shows” or the agency needs “more and better data?” Sounds like a power grab to us, pure and simple.

The WFB reported that “a 0.05 BAC level would reduce the number of drinks an average-weight man of 180 pounds could have to two, according to Blood Alcohol Calculator.”

That amount would fall to just one drink for many women; a 100-pound woman could only have a single alcoholic beverage, while women who weigh around 220 could only have two, according to the calculator.

Under the current level of 0.08, an average weight man can have four drinks until reaching the limit, WFB reported.

But the nannyism doesn’t stop at the local bar. Again, the board also wants to ban hands-free cellphone use in vehicles.

“We have recommended prohibiting all cell phone use, including hands-free, because a driver’s mind must be on the driving, just as their hands must be on the wheel,” he said.

So, is the NTSB full of tea-tottling moral purists who hate modern conveniences? Or, as we suspect, are they just like most Americans who do drink and talk and drive, but not in excess? It’s probably the latter, which makes this just the latest effort by Washington to expand the reach of the unofficial fourth branch of government, the Administrative State.

Meanwhile, if you own a restaurant or other place that serves liquor, you’re about to lose your shirt – and your business – if this rule becomes the law of the land.

Remember when only Congress and presidents made laws? Neither do we.