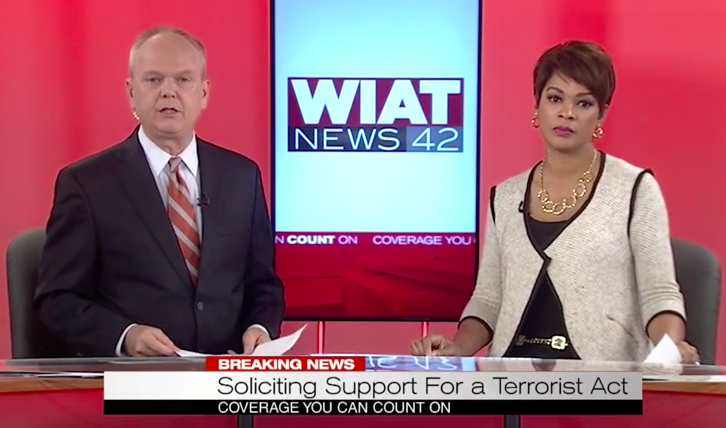 The U.S. criminal justice system continues to bare its broken parts, with its flaws particularly affecting those suffering from developmental delays and lower socioeconomic status, often a combination of both. When the term “terrorism” is involved, defendants repeatedly find themselves embroiled in an uphill battle with the federal government, or in this case the state.

Notorious for entrapping individuals incapable of committing most crimes, the FBI routinely conducts itself in a manner best described as the ‘strong preying on the weak.’ The latest story involving the FBI and a mentally incapacitated teen is no exception.

Peyton Jack Pruitt, 18, of Wattsville, Ala. is charged with soliciting support for a terrorist act in the amount of $1,000 or less, reports AL.com, an allegation that shocked the young man’s family who insists he’s simply a “child” with an IQ far below average.

Arrested Nov. 13 by the FBI, Pruitt’s trouble with the law began when authorities accused him of the following:

Under Ala. law, the charges against Pruitt amount to a Class C felony, which would normally be accompanied by a bond in the $5,000 to $15,000 range; however, the teen’s bond was set at a surprising $1 million, an amount County Judge Alan Furr refused to lower.

Pruitt’s family told the media that the teen suffers from developmental disabilities and is unable to complete everyday tasks such as tying his own shoes. With an IQ of 51, Pruitt “soils his clothes, has little verbal skills and lacks the ability to distinguish reality from fantasy,” his family told AL.com, adding that there’s “no way he could have provided any assistance to terrorists.” 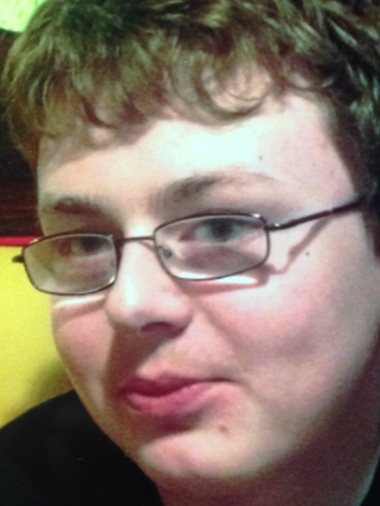 Despite the case initially beginning with the FBI, strangely, it was turned over to St. Clair County, where District Attorney Richard Minor is now the lead prosecutor.

During a two-hour preliminary hearing in Pell City on Dec. 22, a St. Clair County investigator “testified that Pruitt used the Internet to communicate with what he believed were representatives of the Islamic State and the Pakistani Taliban, and that he told an FBI agent that he provided links to encrypted information on car bombs, pressure cooker bombs and suggested high value targets for acts of terrorism.”

Reading strictly from an FBI transcript, Chief Investigator Tommy Dixon referenced a four-hour interview with the FBI in which he says the “teenager expressed sympathy with Islam and shared information on how to construct bombs that he obtained from Inspire, an online magazine linked to al-Qaeda in the Arabian Peninsula. To access the information, Pruitt referred them to a Wicr account, an encrypted instant messaging application.”

Dixon told the court Pruitt said to the FBI “he would be happy” if terrorist acts were committed, and allegedly suggested targets including the “CIA headquarters, police stations and ‘big events’ such as football games.”

Seemingly incompetent of understanding the charges against him, Pruitt reportedly sat silent, “swaying in his chair from side-to-side.”

Pruitt’s attorney Gibson Holladay says he wasn’t given the necessary information used to charge his client, alleging the state’s information came solely from “the FBI transcript and not any first hand evidence,” reports Tech Dirt.

“Holladay also questioned the logic of charging Pruitt with soliciting material support for a terrorist act by reading the statute and asking if Pruitt had provided a safe house, or false documents, or money, or transportation to terrorists. Dixon said he had no knowledge of whether he had or hadn’t. Prosecutors objected to the questions.”

“All you’ve got is Peyton’s statement, right?” asked Holladay. “You couldn’t tell me if Peyton contacted Santa Claus or a terrorist, can you? Was it a bomb or a recipe for banana pudding? You don’t know, do you?”