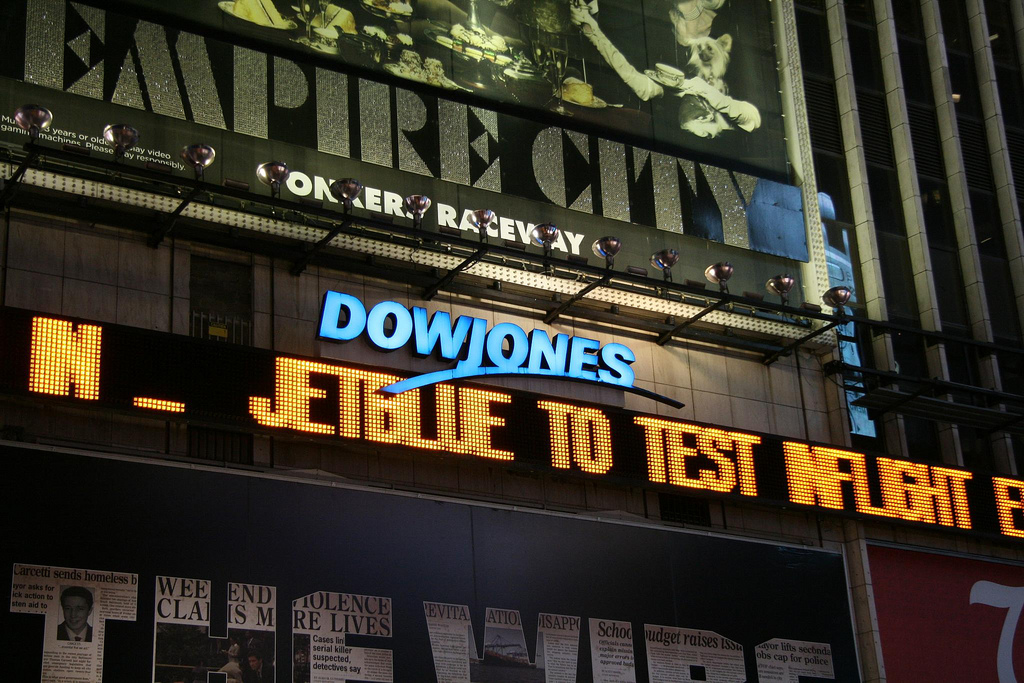 (Bugout.news) Since the beginning of the year some $14 trillion in losses have occurred due to steep declines in global stocks. While it’s not quite a bear market yet according to most financial analysts, there is real concern among market watchers and financial experts about about how steep the decline will eventually be.

There are two drivers of this current market meltdown: China’s slowing economy and the collapse of Big Oil, but it’s the rapid decline of oil that has most economists worried.

That’s because there are a number of situations worldwide that have converged to form a perfect storm of sorts that was always destined to bring down oil stocks. In no particular order, they are:

— The U.S. economy, despite President Obama’s claims, is still on the ropes, where it will stay months and perhaps years after he leaves office. That’s because it will take the next president that long to reverse policies and laws that have led to economic malaise and stagnation (think Dodd-Frank, Obamacare, expensive EPA regulations for starters). Even Walmart has announced that it will be closing more than 100 stores in the U.S. after the weakest year of retail sales since 2009.

Overall, these policies have combined to weaken U.S. demand for all goods, including oil (gasoline).

— At the same time U.S. drivers have been burning less fuel we experienced the shale revolution, which put American crude production at all-time highs, meaning we are importing less from overseas.

— Overseas producers – OPEC – are continuing to flood the market with oil because their economies (and their civil societies) are so heavily dependent upon oil sales. The Saudis, the cartel’s biggest producer, is currently engaged in a proxy war with Iran, another major producer; the Kingdom has vowed not to lose ground to Iranian oil sales, so Saudi production has remained high.

— As supply climbs and demand falls, prices fall. But so much of global wealth is premised on petrodollars; the loss of this wealth could trigger declines in other sectors.

Now, having said all of this, lower energy prices could have the effect of reversing economic malaise in the world’s biggest economies, but that would depend on whether savings from lower oil and gas prices translated into consumer activity. However, without any regulatory relief or change in economic policies in the world’s largest economy (that would be the U.S.), there isn’t going to be a major renaissance in the “good-paying jobs” markets, so consumer demand isn’t likely to ratchet up anytime soon.

Chronically depressed demand means that oil could become cheaper than water, which in turn will lead to declines in 401(K) and other retirement plans tied to the commodity (and the industries it feeds) will also continue to either lose value or, at a minimum, not gain any value.

Is the collapse of Big Oil the spark that will crash the markets? Time will tell.

Bugout.news is part of the USA Features Media network of sites. For advertising opportunities, click here.