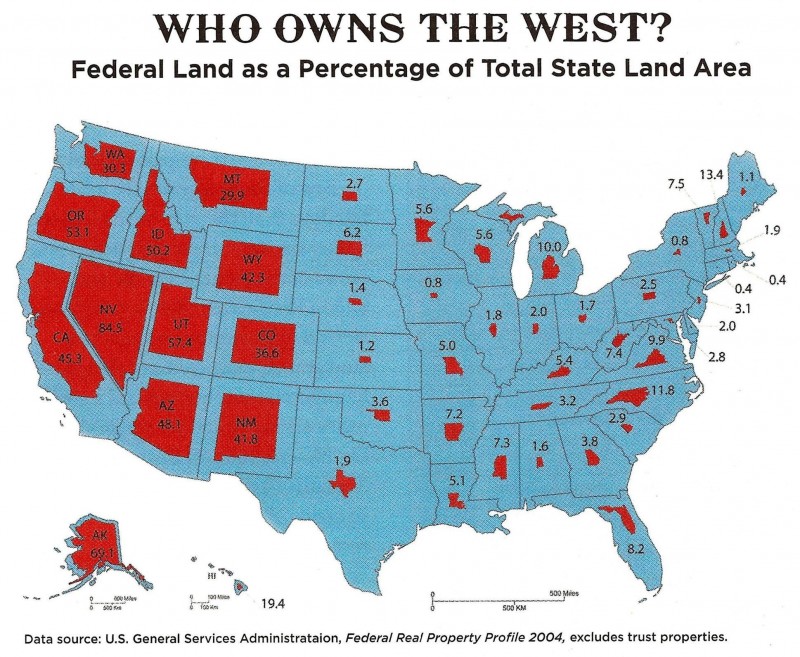 No matter what the final outcome, one of the most important aspects of the occupation of the Malheur National Wildlife Refuge is that it has drawn public attention to the ongoing federal land grab — part of a scheme that threatens not only the Western states where the feds already own more than 40 percent of the land, but ultimately our entire way of life in the United States.

The scheme is referred to by many names — Agenda 21, The Wildlands Project, “sustainable development,” etc. — but the common thread is that this is all part of a globalist plot to control the land and the population that is being disguised as an environmental program.

It is beyond the scope of this article to fully describe the entire U.N.-backed Agenda 21 program, but I urge every reader to investigate the truth regarding one of the most sinister threats our nation has ever faced.

From an address by George H. W. Bush to the General Assembly of the United Nations on February 1, 1992:

It is the sacred principles enshrined in the United Nations charter to which the American people will henceforth pledge their allegiance.

Yes, he actually said that, and the statement clearly illustrates the fact that we are no longer a sovereign nation where private property rights are respected and in which the populace has a right to decide where to work and live.

So what exactly is Agenda 21?

The OECD Glossary of Statistical Terms defines Agenda 21 as “the plan of action to achieve sustainable development that was adopted by the world leaders at the United Nations Conference on Environment and Development held in Rio de Janeiro, Brazil, in June 1992.”

“Sustainable development” is essentially a philosophy based on the premise of controlling economic development so that natural resources will not be depleted in the long run.

On the surface, it sounds like a noble ideal, but in reality the term is a smokescreen for the real agenda, which is to take control of the land while forcing people to live in tightly controlled urban environments under the close supervision of the government — which has now been taken over by the globalist elite.

Agenda 21 is a comprehensive plan of action to be taken globally, nationally and locally by organizations of the United Nations System, Governments, and Major Groups in every area in which human impacts on the environment.

The Wildlands Project is part of this “comprehensive plan of action.”

Step by step, piece by piece, the Wildlands Project is coming to fruition.  The Project, foundational to the U.N.Biodiversity [sic] Treaty which was never ratified by the U.S. Senate, calls for approximately 50 percent of the United States to be set aside as “wildlands”, where no human can enter. …

From control of the water – to taking land out of private ownership – to “protecting” numerous species – all the pieces of the puzzle work together to form the complete picture. …

People remain unaware of the size and scope of the operation because land is being taken in the name of “endangered species”. 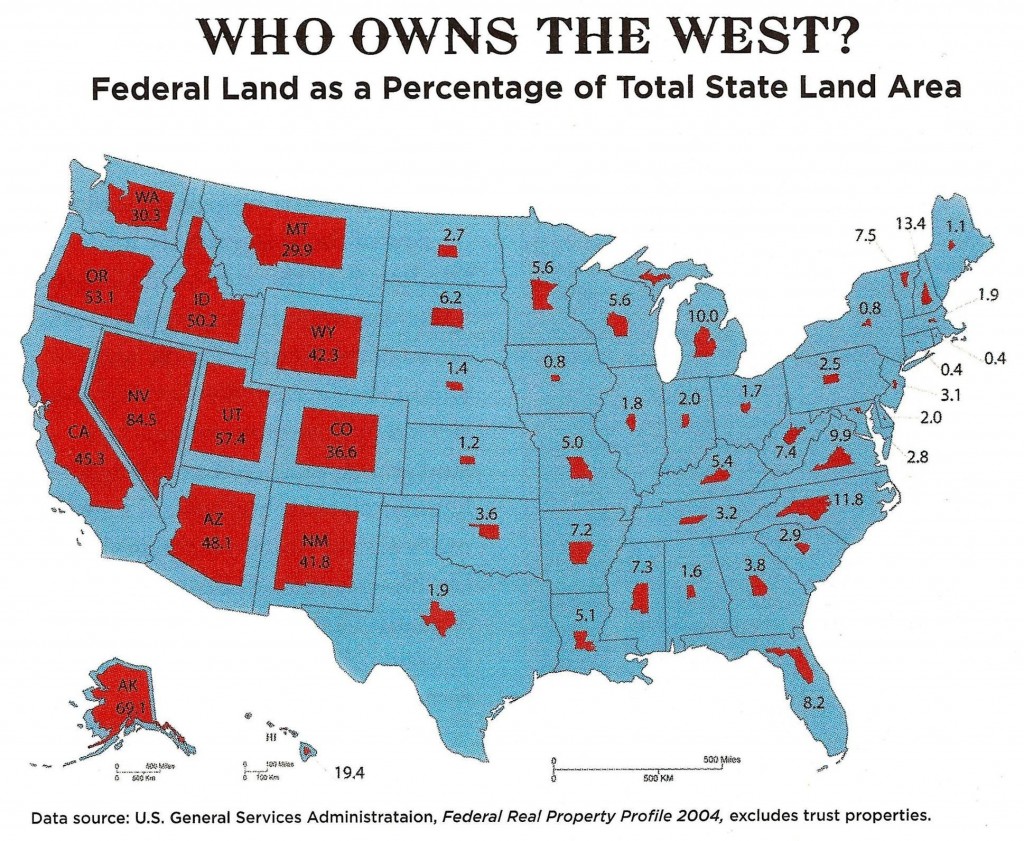 Occupy Malheur is the tip of the iceberg

When you take into account the fact that over 53 percent of the land in Oregon has already been seized by the feds, you begin to understand why the occupiers of the Malheur Refuge — along with many other Oregon residents and those beyond that state’s borders who have researched the issues — are so upset with the Bureau of Land Management and the federal government in general.

These people are already feeling the effects of the globalist agenda, and the rest of us had better sit up and take notice — before it’s too late.