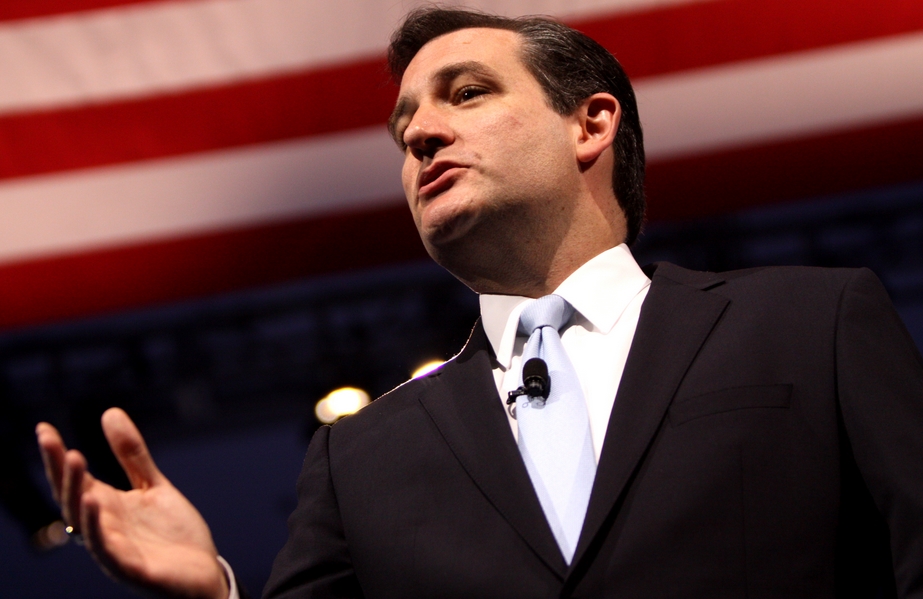 (Treason.News) As the battle heats up for the 2016 US presidential election, the issue over the eligibility of one of the leading Republican candidates, Ted Cruz, has moved into much clearer focus; as the US Constitutional meaning of “natural born citizen” is beginning to garner more and more attention.

Recently, Republican front-runner, Donald Trump, has even come out publicly to taunt Ted Cruz on Twitter:

Ted Cruz was born in Canada and was a Canadian citizen until 15 months ago. Lawsuits have just been filed with more to follow. I told you so

Late last week, Constitutional expert, Dr. Edwin Vieira, was on the NorthWest Liberty News radio broadcast and was asked about his views on Ted Cruz’s eligibility to be US President, according to the US Constitution.  Dr. Vieira concludes that Ted Cruz IS NOT eligible to be US President because Cruz does not meet the standard for Natural Born.  Dr. Vieira has 4 Ph.D’s from Harvard University, and has authored numerous books on Constitutional Law.  You can read Dr. Vieira’s articles HERE, and you can buy his books HERE.  You can hear Dr. Vieira, in his own words, by clicking below.