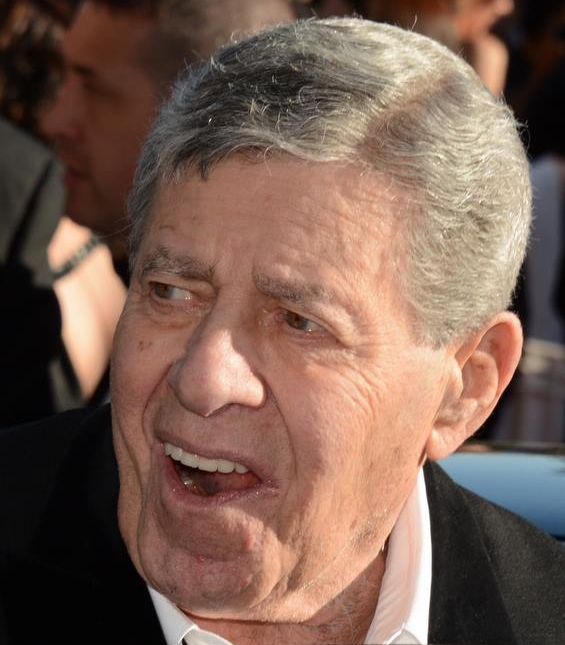 (NaturalNews) For famed actor and comedian Jerry Lewis, there is not much to laugh about when it comes to the legacy of the 44th president of the United States.

In recent weeks Lewis – in an interview with The World Over‘s Raymond Arroyo – blasted Obama for a number of his policies, and for an overall lack of leadership.

“Refugees should stay where the hell they are,” Lewis said bluntly, regarding Obama’s plan to allow tens of thousands of Syrian refugees into the country, even though U.S. law enforcement and intelligence agencies have said they cannot properly vet them.

As further reported by The Gateway Pundit:

“Lewis is not alone in this feeling; as of last month at least 31 governors rejected President Obama’s push to accept Syrian refugees into their states. Reports of ISIS now having access to a machine that makes American passports and recent revelations of the holes in our vetting system, borne out in the horrific San Bernardino terror attack, are just a couple of the factors legitimizing such pushback from the American people.”

“You gotta remember something,” Lewis continued. “ISIS has attacked the world, okay? And, we’ve got, all of a sudden I’m wondering, where are all of our NATO allies? Why don’t I have Germany and Italy and Great Britain – why don’t I have all of them including Spain, doing something? Get all of your military together [he said gesturing], bring that military to our military and wipe ’em out! They’re asking to be stopped, and we’re not stopping them; we’re just reporting what they’re doing. It’s ridiculous!”

Lewis said it wasn’t proper to blame Obama “per se,” because “he was never given to understand that’s [ISIS] out there.”

“He was never prepared for it,” Lewis went on, referring to Obama, “and what I’m watching, in him, is uncertainty. And you don’t have uncertainty in a leader.”

Lewis, who was born in 1926 and turned 18 during World War II, should know what it takes for a president to lead a nation through war on any level (he was rejected for military service because of a heart murmur).

Arroyo then asked Lewis about politics in general, knowing that Lewis follows it.

“What do you think of Donald Trump?” Arroyo asked.

“I think he’s great,” Lewis replied without missing a beat. “Because he’s a showman. And, we’ve never had a showman in the president’s chair.”

Arroyo responded, “What about Ronald Reagan? He was a bit of a showman,” alluding to Reagan’s early Hollywood career.

“Well, that’s different,” said Lewis. “You can’t make a comparison with Ronald Reagan, ’cause I can do three hours on him with just praise – he was so good.”

As the Iowa caucus – the nation’s first primary contest – approaches, Trump remains the front-runner for the Republican nomination. He has led the crowded GOP field since he entered the race last summer, and in recent weeks his polling numbers have actually risen, and he’s now pulling away from the other contenders.

In fact, Trump is also receiving a boost from an unexpected source: party-switching self-professed Democrats, many from the conservative-leaning, GOP-heavy Midwest, according to Breitbart News.

According to a newly released analysis from Democrat-aligned data firm Civis Analytics, Trump’s strongest support is now coming from Republicans who used to be members of the Democrat party.

“And those party-switching Americans — if they register and turn up at the 2016 polls, especially in swing-state mid-western states — could transform American politics in 2016. That’s because the GOP candidate needs to sweep the mid-western states — plus win Florida — to reach the critical total of 270 electoral votes,” Breitbart News reported.

Sounds like Jerry Lewis, for sure, is going to be one of Trump’s supporters.