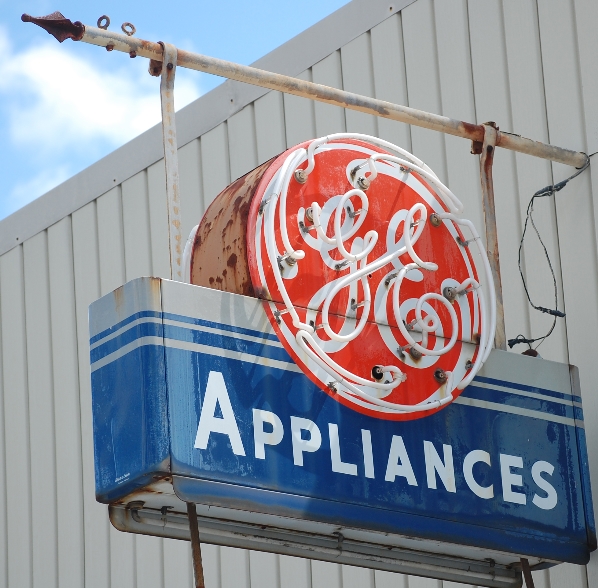 After residing in Fairfield, Conn. for more than four decades, General Electric (GE) is closing shop and moving its global headquarters to Boston amid growing frustration over Connecticut’s draconian tax policies. While the move is expected to severely impact the state’s  economy, GE’s decision to jump ship came as no surprise. The decision reportedly was six months in the making.

Explaining its move, GE cited “talent, long-term costs, quality of life for employees, connections with the world and proximity to other important company assets.”

While GE is by no means an ethical corporation with the best of intentions, Connecticut’s corrupt government, fueled by its totalitarian policies, is viewed as appalling and oppressive by many citizens and businesses. And Democratic Gov. Dannel Malloy,  once deemed “America’s most hated governor,” is at the center of it all.

After being sworn into office in 2011, Malloy made history when he levied a whopping $2.6 billion in new taxes, financially sinking the state with an unprecedented $1.1 billion deficit, reports National Review.(1)

New tax burdens include “a hike in the state sales tax from 6 percent to 6.35 percent, an increase on income taxes for those making more than $100,000 a year, higher cigarette and alcohol taxes, a new luxury tax on expensive items, a cabaret tax on bars that play music, and the removal of tax exemptions on cheap footwear, nonprescription drugs, and yarn.”

Corporations are not exempt from the tax hikes, which prompted GE to reconsider the location of its global headquarters. The company’s concerns heightened “when GE went public in early June with complaints about the increase in corporate taxes in Connecticut, and company executives said they wanted to search for a more business-friendly state,” reports the Hartford Courant.(2)

“That led to the creation of a special committee, which visited potential new locations and met privately with 11 governors as multiple states sought to woo the headquarters of the multinational conglomerate that ranks among the best-known companies in the world.”

Boston, among other Northeastern cities, proved to be attractive based on its culture of innovation and technology, specifically appealing to GE due to its effort to rebrand itself as a tech company.

“GE has been shifting its focus to high-tech, digital enterprises and away from finance following its sale of GE Capital, its one-time finance unit. To appeal to GE’s new direction, Boston offers access to major research universities such as Harvard, Boston University and the Massachusetts Institute of Technology,” reported the Courant, which described the move as a “major victory” for Massachusetts Gov. Charlie Baker and Boston Mayor Martin J. Walsh.

Though Gov. Malloy insists he repeatedly tried to convince GE to stay, the corporation proved less than pleased with his efforts. During a presentation by Connecticut officials, “the state showed an economic development document with a picture on the cover of an aircraft engine built by Pratt & Whitney – a direct competitor of GE.”

Despite Malloy’s terrible track record and his vast unpopularity, President Obama continues to publicly support him, even inviting him to sit in the First Lady’s box during the Jan. 12 State of the Union address.

Those invited to sit in the First Lady’s box “represent the progress we have made since the President first delivered this speech seven years ago – from the brink of a second Great Depression and two costly wars to an economy that is growing and renewed American leadership abroad,” according to the White House.

Remember, this is a man with one of the worst approval ratings ever. According to last fall’s Quinnipiac University Survey, Malloy’s approval rating dropped to 32 percent, the “lowest score for any governor in the nine states surveyed” last year, reports Breitbart.(3)

Malloy is so unpopular, that even members of his own party dislike him.

“Only 58% of Democrats in the state approve of Malloy, while 86% of Republicans and 61% of independents disapprove. Men disapprove of the Governor at 62% and women at 55%.”