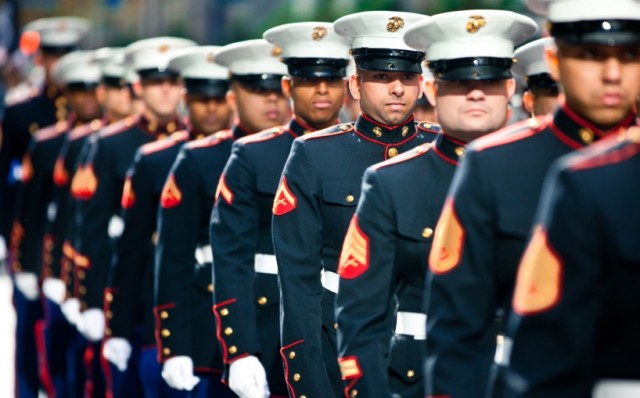 A former Marine and Kansas City history and civics teacher passed away suddenly while laying a Christmas wreath on a veteran’s grave at Leavenworth National Cemetery in Kansas. Although his death was unexpected, his family is comforted by the fact that he died doing something that was so important to him.

Eighty-year-old Fred Kaffenberger, who idolized George Washington and proudly joined the Sons of the American Revolution and donned the uniform of his ancestors, delighted in telling Revolutionary battle stories and enjoyed educating Americans about the country’s history, even after retiring from the Kansas City Public School system. In his free time, he could often be found honoring vets by decorating their graves at cemeteries and attending parades and funerals.

He was in full uniform laying Christmas wreaths at Leavenworth National Cemetery when he suddenly died. An official cause of death has yet to be determined, but his family is finding the positive side of the matter, expressing relief that he died suddenly without suffering.

The program he was participating in, Wreaths Across America, enlists volunteers to lay wreaths on hundreds of thousands of veterans’ graves.