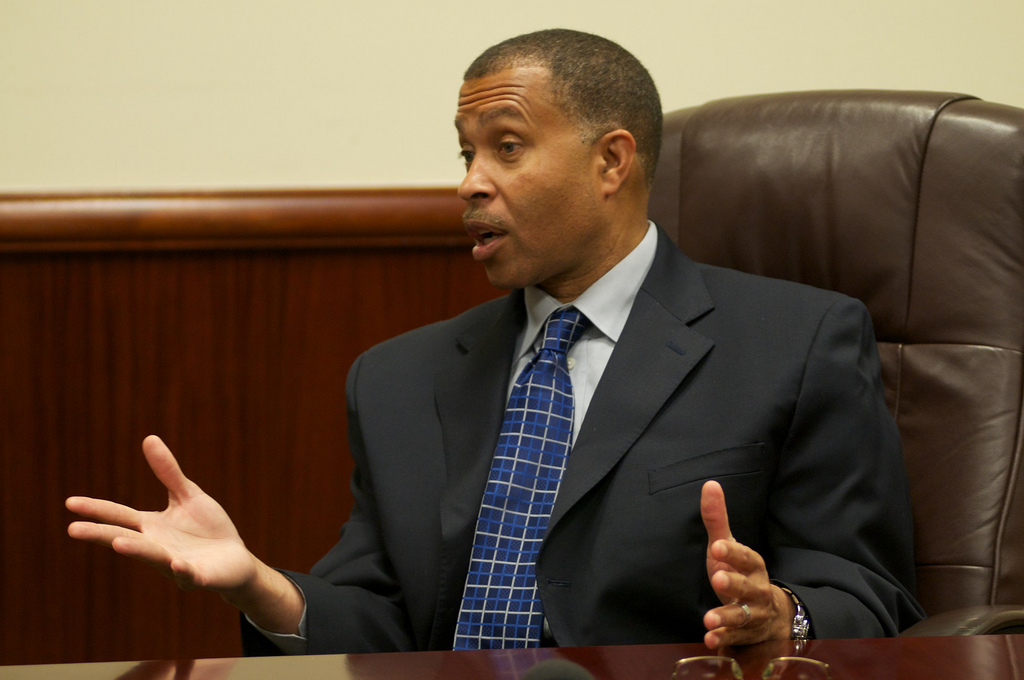 Detroit police chief James Craig says armed civilians in Detroit will serve as a deterrent to terrorist attacks in the city.

In the wake of recent terrorist attacks, such as the ISIS-sponsored violence in Paris (as well as a recent attack in San Bernardino, California), authorities in American cities have been on high alert. Meanwhile, Craig has expressed his belief that Detroit citizens should be armed and ready to return fire in a terrorist attack.

The police chief has beefed up his own force and is placing extra personnel in high-priority areas in the city.

He made it clear that civilians have a role in protecting Detroit, saying “a lot of Detroiters” have concealed carry permits and “the same rules apply to terrorists as they do to some gun-toting thug.”

Indeed, many Detroiters have proven that they will not hesitate to use force when necessary. There have been many instances of armed citizens protecting themselves and their homes from robbers or intruders.

There are more than 30,000 legally armed Detroiters, and the number of permit applications has grown substantially since the last decade.

“If you’re a terrorist, or a carjacker, you want unarmed citizens,” said Craig.