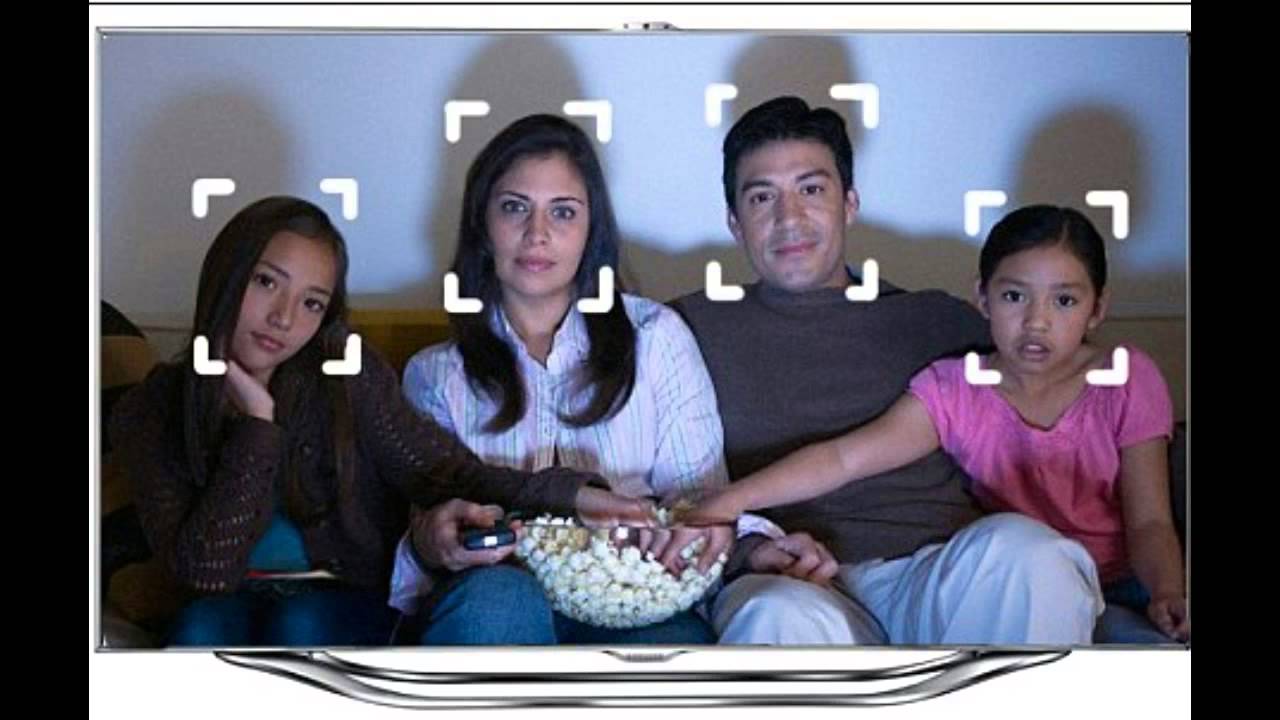 Apparently, even television sets can track you now.

As reported by ProPublica, Vizio Smart TV’s “Smart Interactivity” feature can track your viewing tendencies and report them to advertisers. The said feature is turned on by default when one purchases the device, although Vizio insists viewers can opt to turn the setting off anyway — that is, if they even know it exists.

According to Vizio, “Non-personal identifiable information may be shared with select partners… to permit these companies to make, for example, better-informed decisions regarding content production, programming and advertising.”

While Vizio seems to be taking the underhanded approach to tracking its viewers, its competitors, Samsung and LG Electronics, leave it up to customers to turn the tracking setting on.

“Smart Interactivity analyzes watching habits of viewers including content, time, and channel. The patterns are connected to the viewer’s IP address, which can be used to identify other devices in the home,” reports CBS Sacramento.

Vizio said that its new tactics are expected to increase the company’s profit margins and provide “highly specific viewing behavior data on a massive scale with great accuracy.”

Companies such as Neustar, Tapad and Experian have all either denied working with Vizio or said they are unable to share the names of companies they work with.