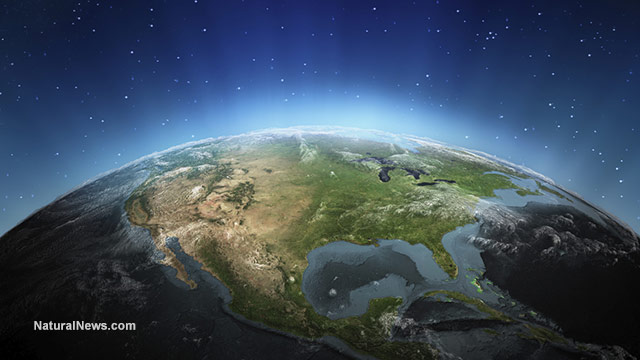 It’s not quite akin to selling ice to an Eskimo, but one enterprising Canadian company has found a way to capitalize on the environmental pollution in China by selling its inhabitants something most of us take for granted: air.

A company called Vitality Air has been bottling up Rocky Mountain air from the Lake Louise and Banff areas in aluminum bottles and selling it to Chinese people at a premium. A three-liter vial of compressed Alberta air sells for around $14. It contains enough air for approximately 80 breaths. Considering the fact that the average adult can take as many as 20 breaths a minute, the entire vial could be gone in just four minutes, although it is believed that many consumers buy the air to savor it in small intervals.

After all, China’s air quality leaves a lot to be desired. Residents are so desperate for a breath of fresh air that they are willing to pay a pretty penny to have it sent to them from halfway around the world. Those who plan to make a habit of it can save a bit of money by opting for the 7.7-liter bottle, which sells for around $23.