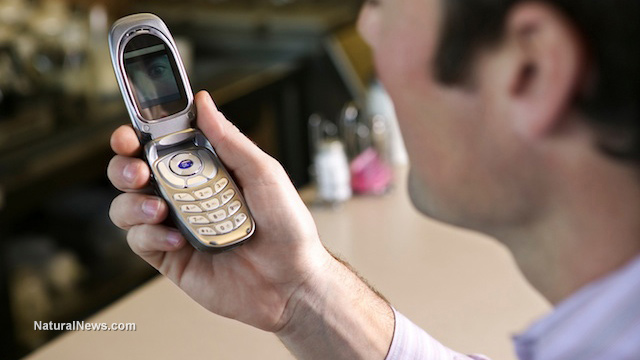 This new information can be seen in a 2008 guideline prepared by the Justice Department to advise law enforcement agents on when and how the equipment can be legally used. The American Civil Liberties Union of Northern California (ACLU) has gotten hold of the documents after a lengthy legal battle involving a two-year-old public records request.

Local law enforcement agencies have used the equipment several times in the past, without warrants, and have even deceived courts about the technology’s true nature to obtain orders to use it.

Stingrays can be used to determine the location of phones, computers and PC wireless data cards. Generally the size of a suitcase, these devices “work by emitting a stronger signal than nearby towers in order to force a phone or mobile device to connect to them instead of a legitimate tower,” as reported by WIRED.

Additionally, the devices “may be capable of intercepting the contents of communications and, therefore, such devices must be configured to disable the interception function, unless interceptions have been authorized by a Title III order.”

Title III is the federal wiretapping law that allows law enforcement, with a court order, to intercept communications in real time.

There have been growing concerns about the use of stingrays. In fact, just last March, “Senator Bill Nelson (D—Florida) sent a letter to the FCC calling on the agency to disclose information about its certification process for approving stingrays and any other tools with similar functionality.”

This increased attention caused the Justice Department to adopt a new federal policy on the use of stingrays, requiring a warrant any time federal investigators use them. The policy, however, does not apply to local police departments, which have long been using stingrays without obtaining warrants.