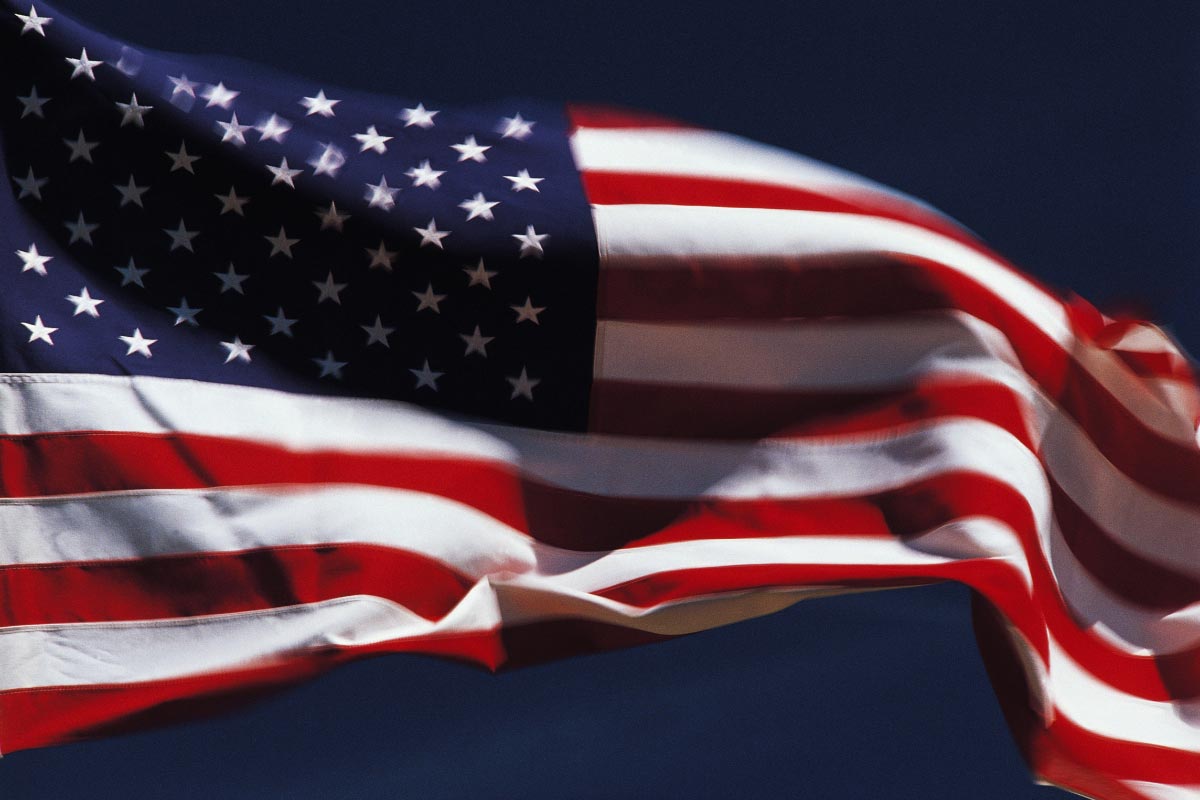 In recent days Natural News editor Mike Adams, the Health Ranger, warned of a coming multi-city attack throughout the United States similar to the one that took place in Paris in November and in San Bernardino, Calif., in December. Bugout.news editor Jon E. Dougherty wrote a manuscript in 2006 examining the impact of multiple terrorist attacks in the U.S. on Americans’ constitutional rights and freedoms, a theme he continued in graduate school in 2014-15. This article is one of a series to be published over the course of several days that will provide readers insight into what they might expect in terms of reactions by federal and state governments if Adams’ prediction comes true, and if the premise of Dougherty’s research is confirmed.

(Bugout.news) While the 1878 Posse Comitatus Act prevents U.S. troops from being deployed on American soil for the purpose of law enforcement, the “one exception is provided by the Insurrection Act of 1807, which lets the president use the military only for the purpose of putting down rebellions or enforcing constitutional rights if state authorities fail to do so,” reported Stateline.org.

The most alarming change, say governors and analysts: “Congress changed the Insurrection Act to list ‘natural disaster, epidemic, or other serious public health emergency, terrorist attack or incident’ as conditions under which the president can deploy U.S. armed forces and federalize state Guard troops if he determines that ‘authorities of the state or possession are incapable of maintaining public order.'”[1]

Further, in their letter of opposition, the governors stated:

We take very seriously our constitutional duty to protect our citizens and lead our Guard. We are responsible for the safety and welfare of our citizens and are in the best position to coordinate all resources to prepare for, respond to and recover from disasters. The current process by which we use our National Guard in emergencies and request federal assistance when necessary works well and should not be changed.[2]

“The president should not be able to step in and take control of the National Guard without a governor’s consent. The Guard belongs to the states, has always belonged to the states and should remain a function of the states,” Mark Smith, spokesperson for the Louisiana Governor’s Office of Homeland Security and Emergency Preparedness, said.[3]

Arkansas Gov. Mike Huckabee (R), the former NGA chairman, described the law as one that “violates 200 years of American history.” He and other governors see it as part of a broader effort by the federal government to diminish the sovereignty of the states.[4]

Nolan Jones, deputy director for federal relations at the National Governor’s Association in Washington, sounded an even more ominous note. “It’s frightening because it’s not insurrection. This gives him blanket power to do this at any time,” he said of the new law. “The president can call the Guard at any point in time and take over.”[5]

There was agreement with Gov. Blanco’s decision not to allow the federal government control over her Guard troops, even among top active-duty military commanders. National Guard commander Lt. Gen. Steven Blum advised Gov. Blanco to resist the White House’s demand. He “told Blanco there would not be a material benefit to Louisiana in terms of additional personnel or materiel if she gave up command of the Guard to the federal government,” UPI reported.[6] Gen. Blum told the Senate Governmental Affairs investigation committee Jan. 19, 2007 during an interview he was asked by the White House to “deliver an option” to Gov. Blanco, “which I did, and the option was to federalize” the Katrina disaster. “It wasn’t my option. I was delivering an option that was put together by someone else and they said call and see if she’ll like this. So I called them, and she didn’t like it,” he testified.[7] He further stated “Blanco ‘absolutely’ made the right decision in resisting the pressure to” hand over her National Guard troops to a federal commander.[8]

Libertarian author and columnist Ilana Mercer has poignantly observed, “Sometimes the law of the state coincides with the natural law. More often than not, natural justice has been buried under the rubble of legislation and statute.”[9]

But what some see as constitutional infringement by an overzealous government, others see as necessity in a time of war. The latter group argues that, in times of national crisis, the government – and, in particular, the president – not only has a duty to protect citizens by whatever means possible, but an obligation as well.

Mackubin Thomas Owens, an associate dean of academics and a professor of national security affairs at the Naval War College, is one such expert. He says President Bush’s sense of his obligation today is as prescient as it was among the some of the nation’s founding fathers – particularly Alexander Hamilton.

“Hamilton believed that the president, as the only official elected by the people as a whole, had not only the constitutional but the moral responsibility to act on their behalf — in the interest of the salus populi,” he wrote in a January 2006 column for National Review. “Hamilton rejected the claim that republican government required the executive branch’s ‘servile compliancy’ to the legislative. The executive possesses his own constitutionally based power and is not, as some people seem to argue today, a wholly owned subsidiary of the Congress or at least ‘a kind of independent agency under the ultimate control of Congress.'”[10]

In the current debate over presidential powers in the war on terror, Hamilton would come down on the side of those who argue that Congress can pass no law that restricts the president’s inherent constitutional power. He would also reject the idea that a judge has the authority to render the president — the constitutional officer responsible for security — powerless.[11]

The American Civil Liberties Union does not have a reputation among conservatives and many libertarians for, shall I say, taking up the “right” causes. But it has been effective at keeping the heat on elected officials regarding protection of constitutional rights in this age of terrorism. In a January 24, 2007 statement ACLU chief Anthony D. Romero said, in criticizing the Bush administration and the former Republican-led majority Congress, “Whether it is eliminating one of the cornerstones of our Constitution, habeas corpus, or denying due process of law, or illegally spying on American citizens or engaging in the un-American and immoral practices of torture and extraordinary rendition, this administration deliberately and with callous disregard for the principles this nation holds dear tore at the very fabric of our Constitution.”[12] Futher, he said, “It is time to end these abuses of power and immediately restore our basic civil liberties so arrogantly abrogated by the Bush administration. We must restore honor and respect to our Constitution and the American principles it embodies. Congress must act immediately to reassure the American people that their country will remain true to its founding principles of freedom, fairness and democracy. This Congress needs to act because, sadly, the damage to our core American values has already been done.”

As has been demonstrated earlier in this manuscript, the administrations and congresses of all major political parties throughout our history have been guilty of violating basic constitutional rights and protections, all in the name of “protecting the country” or “improving security.” But the fact is, writes longtime syndicated columnist Charley Reese, “…[T]he Constitution cannot be amended by arrogant public officials who don’t wish to bother with it. The Constitution is the supreme law of the land, and if the American people allow it to be violated at will, then they will deserve the loss of liberty that will surely follow. We do not need to become a dictatorship just to catch terrorists.”[13]

This marks the end of the series.

Go to PART I