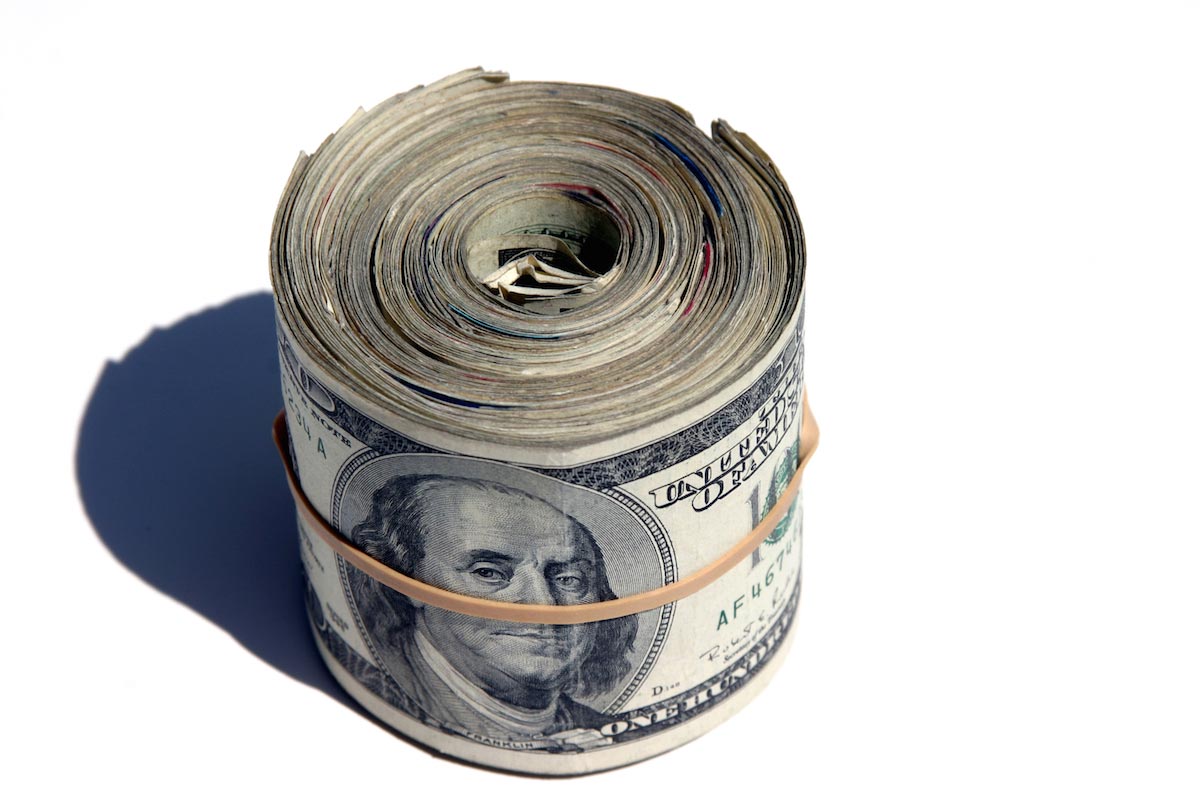 In a highly disturbing move, the Greek government has just announced that its citizens must begin reporting all “under the mattress” assets – meaning any substantial cash, jewelry, gold and other precious stones – starting January 1, 2016.

The new statute reads in part:

“Declared must be cash money if more than 15,000 euro and precious items if their total value exceeds 30,000 euro. These amounts apply cumulatively per household (husband, wife, underage children).”

As Tyler Durden of ZeroHedge.com points out, this action on the part of the Greek authorities at first “seemed like an early April fools joke or a mistake.”

“After all,” Durden wrote, “this would be merely the first step toward full-blown asset confiscation, conducted so many times by insolvent governments throughout history.”

The new regulations also require taxpayers to declare deposits and list any bank vault rentals, even those located abroad.

Durden raises questions regarding the difficulties of accurately declaring the value of certain types of valuables, and suggests that the only ones involved who will truly benefit from this will be the government itself and numerous accountants. That’s despite the ministerial assurance that the new rules were designed “in the context of support and development of the economy.”